Why Trudeau’s excuse that he’s protecting SNC-Lavalin ‘jobs’ is total baloney: Philip Cross and Ian Lee in the Financial Post 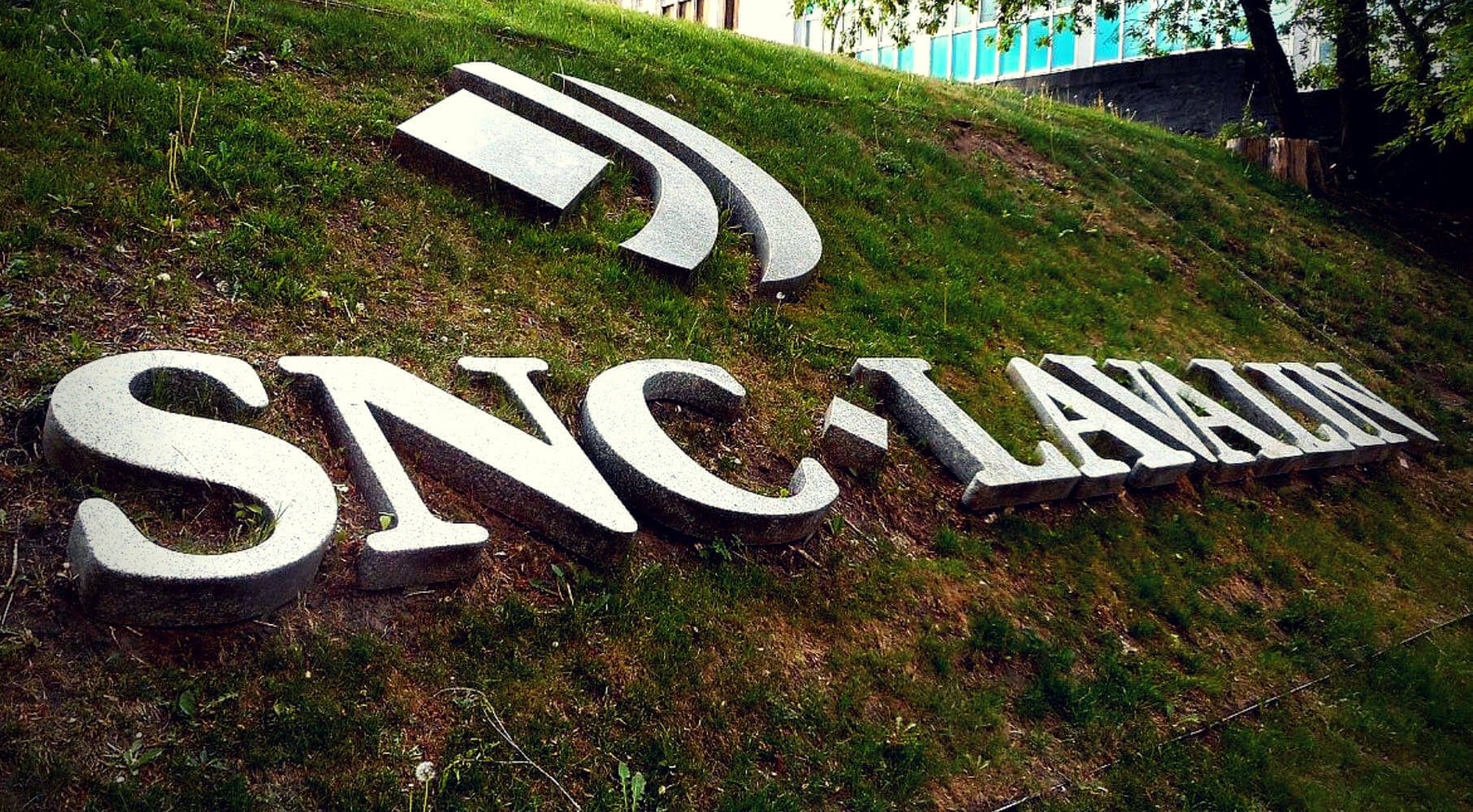 Trudeau’s willingness to intervene for SNC-Lavalin reflects a cynical political judgement that his government depends more on Quebec than Alberta for votes, write Philip Cross and Ian Lee.

Prime Minister Justin Trudeau continues to justify his pressuring of the former attorney general to drop charges against SNC-Lavalin on the grounds that thousands of jobs were at stake. In fact, economic analysis reveals there is no jobs-related reason to intervene on behalf of SNC-Lavalin. The number of jobs potentially at risk is minuscule or non-existent and the company itself says its business is sound. SNC-Lavalin would easily manage a ban on federal projects just as it has flourished despite being banned from World Bank projects since 2013 for corrupt practices. Politics, not economics, is the main motivation for Trudeau and his office to intervene.

It has been widely noted that SNC-Lavalin employs almost 9,000 people across Canada. This represents a miniscule 0.05 per cent of Canada’s total of 18,930,000 jobs. SNC-Lavalin’s job footprint in Canada has fallen from 20,000 in 2013 with no visible economic impact. The threat to move SNC-Lavalin’s headquarters is almost as trivial from a macroeconomic perspective; 700 head-office jobs account for 0.3 per cent of the 228,130 headquarters jobs in Canada, and only 1.6 per cent of Montreal’s total headquarters employment. The reason no one in the federal government has been able to produce a written report on the economic impact of job losses at SNC-Lavalin is because the impact is minimal.

Moreover, very few jobs were ever at risk. Even in the highly unlikely event SNC-Lavalin disappeared overnight, the need for the services it provides would not disappear. SNC-Lavalin does not create the demand for infrastructure projects such as dams, roads and bridges, anymore than Loblaw creates people’s appetite for food. SNC-Lavalin and Loblaw satisfy that demand, they do not create it; if these companies did not exist, others would step in to meet the demand. There are only a handful of companies that can implement infrastructure projects from their design to the actual building; if SNC-Lavalin disappeared, its highly valuable employees would be snapped up by these other firms to do the work in Canada.

SNC-Lavalin itself publicly stated its operations were performing well even after the federal Justice Department announced it would not grant an exemption from prosecution. Every quarter when it releases its financial results, SNC-Lavalin, like every other publicly owned company, must file a Management Discussion and Analysis (MDA) discussing its business conditions and outlook. SNC-Lavalin’s latest MDA was issued just over two weeks ago. Not only did it not mention any existential threat to its operations from federal prosecution, it noted that its business was performing very well, with $10 billion of revenue earned in 50 countries and $15 billion of back orders. If SNC-Lavalin did tell the federal government that a ban on bidding for new federal projects would significantly hamper its operations in Canada, one wonders why no one pointed out it was telling its shareholders a completely different story?

Nor was there ever any real chance of SNC-Lavalin moving its headquarters abroad. Quebec’s giant pension fund the Caisse de dépôt et placement du Québec owns 20 per cent of SNC-Lavalin’s stock; the Caisse also has a written agreement with SNC-Lavalin that it cannot move its headquarters out of Montreal before 2024. The Caisse showed in 2012 that it is willing to flex its muscle to stop foreign interests from intruding into Quebec’s strategic business interests when it succeeded in stopping Lowe’s from taking over the Rona hardware store chain at the time.

Rather than protecting the jobs of SNC-Lavalin employees and suppliers, the Trudeau government is protecting its political interests in Quebec. The willingness of the federal government to aggressively intercede on behalf of SNC-Lavalin is in stark contrast with its refusal to remove environmental and legal roadblocks to actually building the Trans Mountain pipeline expansion. The prime minister’s willingness to intervene for SNC-Lavalin reflects a cynical political judgement that his government depends more on Quebec than on Alberta for votes, not an economic need to protect jobs that were never imperilled.

Ian Lee is a professor at Carleton University’s Sprott School of Business. Philip Cross is a Munk Senior Fellow at the Macdonald-Laurier Institute.

Can we afford National Pharmacare and do people want it? Jeffrey Simpson for Inside Policy