In recent years, critical race theory (CRT) has grown to influence how people and institutions around the world approach matters of identity, inequality, patriotism, and more. Canada is no exception. CRT has influenced government legislation, corporate employment practices, and public education.

However, despite its influence, CRT remains relatively unexamined in Canada.

For many, the theory is seen as a step in the right direction. CRT proponents believe that it provides a useful framework that can help those in positions of power examine their biases and confront racism, ultimately correcting otherwise latent issues in our society. However, many others are concerned that what was once a fringe ideology misrepresents the interests and challenges facing people of colour, moving society further away from solutions in favour of radical change which can ultimately disempower people of colour and exacerbate societal cleavages.

To understand CRT, its influence, and whether it represents a positive or negative trend, MLI’s Speak for Ourselves project hosted a webinar discussion featuring both proponents and critics of the theory. 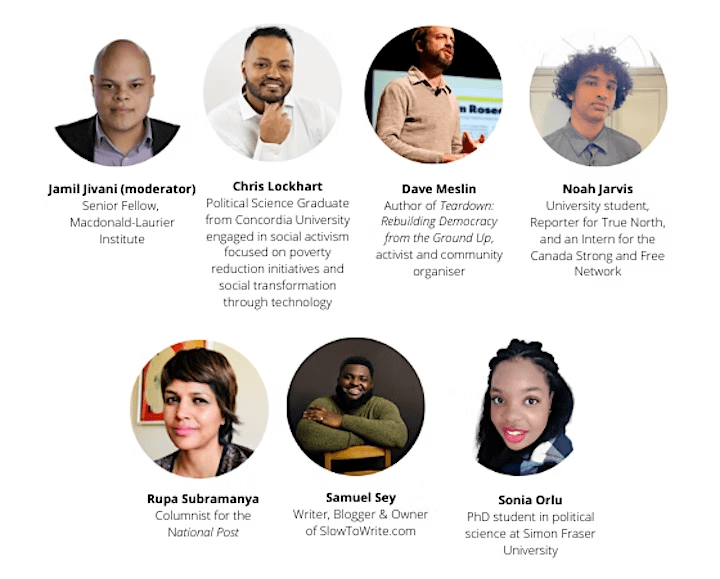 Taiwan and the Indo-Pacific: Defending a global public good

Doctors and parents need to rethink 'gender-affirming care' for children: David Zitner in the National Post