Countries like Japan, Australia, India, and the United States are increasingly using the Indo-Pacific as the watchword to describe the region. This concept connects the important strategic developments that are occurring between the Indian and Pacific Oceans. It also underpins key arrangements such as the Quad, which expands defence and maritime cooperation between those four democratic countries. However, interest in deepening engagement in the Indo-Pacific is not limited to the Quad countries, with several European countries, in addition to the Association of Southeast Asian Nations, also indicating their interest in the concept.

Yet, all too frequently, Canada often views the scope of its engagement through the Asia-Pacific framing, based on our experience in the Asia Pacific Economic Cooperation (APEC) and the Association of Southeast Asian Nations (ASEAN) Regional Forum. Indeed, Canada’s role often appears unmoored and not fully aligned with our interests and stakes in the region. A frequent complaint is that Canada has largely been a fair-weather friend to our allies and partners here. There is a need for Canada to adopt a more consistent and comprehensive approach – one that goes beyond merely trade and investment to provide a strong Canadian voice on political-security developments in the region.

This webinar looked at how Canada can better serve its interests and promote its role through the tenets, rules and values that underpin growth in the Indo-Pacific. 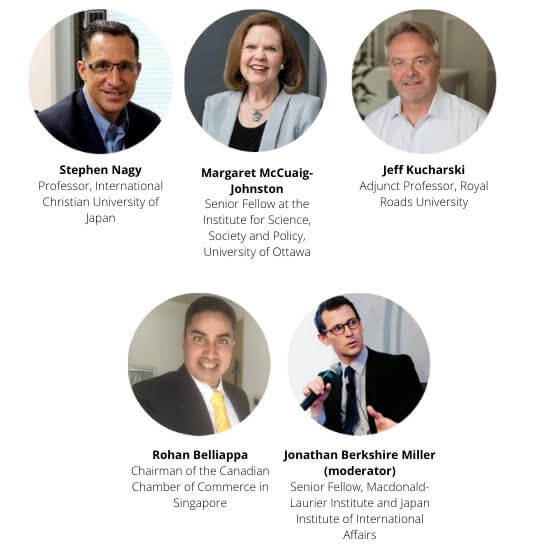