War between Western and authoritarian values is intensifying: Richard Shimoka in the Province 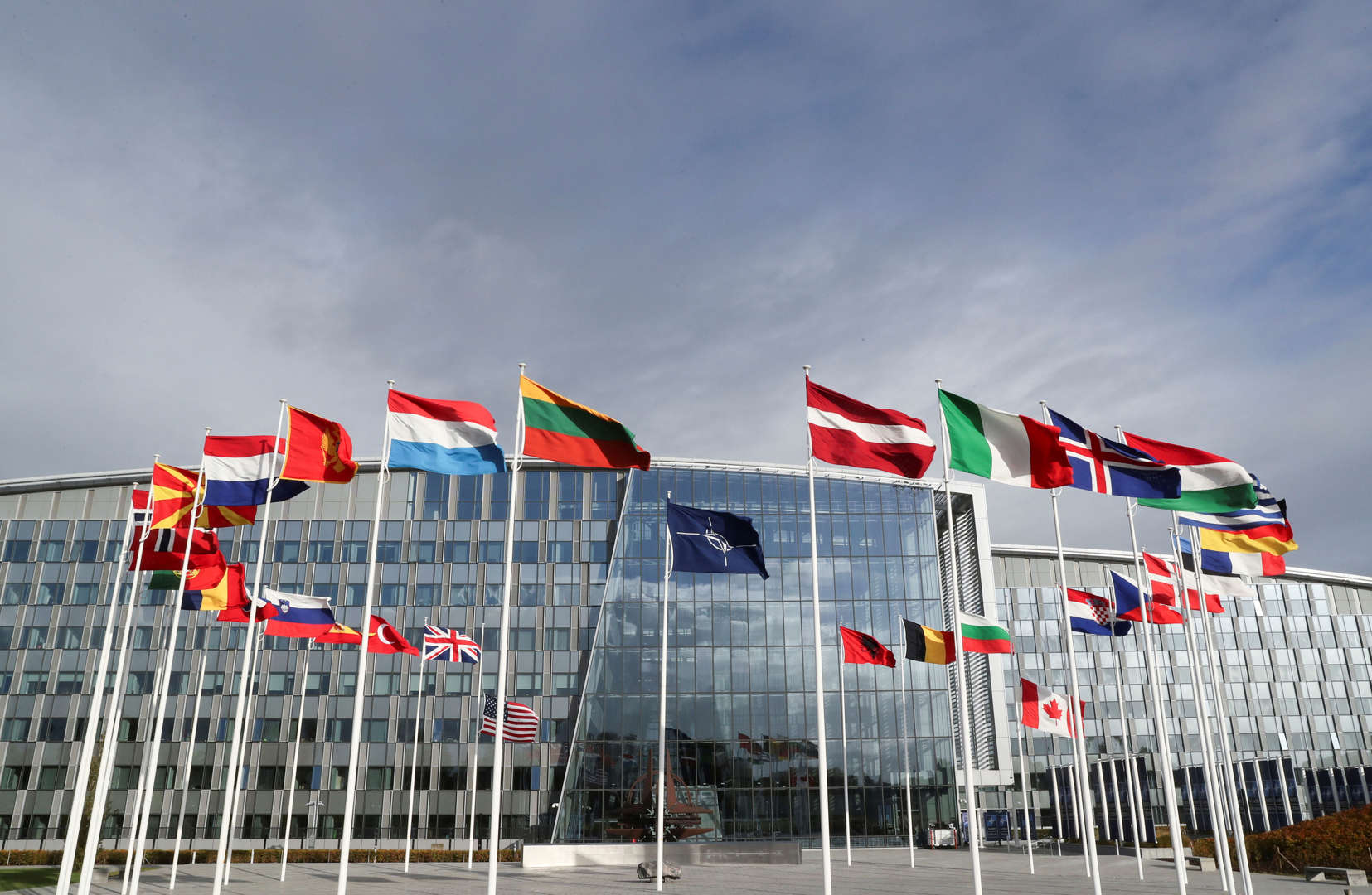 This article originally appeared in the Province.

A constant refrain for the past eight years has been the “decline” of the liberal western order. Perhaps its nadir was the collapse of the Afghan government — a symbolic tombstone to mark the end of a 20-year project to rebuild the war-torn country in a western image.

A key part of the post-Cold War effort was to spread western liberal values — democracy, equality, and social tolerance. This was tied, albeit not always directly, with economic liberalization, deregulation, open markets and free trade under the rubric of globalization. Underlying it all was the interlocking series of multilateral institutions, of which NATO might have been the most critical.

By the mid-2010s, the first half of the effort had stalled, if not been reversed. The rise of Vladimir Putin in Russia and a number of strongmen elsewhere has all but halted movement toward more progressive values in many states.

If anything, opposition to these concepts has been weaponized by authoritarian leaders to reinforce their rule — witness the LGBTQ policies of the Russian government, or Viktor Orbán’s anti-immigration stances. In China, the movement never really started, with its subtle roots crushed ruthlessly in Tiananmen Square over 20 years ago.

The economic transition was much more successful, with both Russia and China opening their markets. Yet economic liberalization did not result in social liberalization. Quite the opposite, it provided authoritarian regimes with greater means to push their illiberal aims. For example, China’s economic ascendancy has enabled it to strong-arm other states, with its Belt and Road Initiative expected to transform global economic flows to place Beijing at the centre of the world’s economic systems.

The Trump administration (2017-2021) further undermined the credibility of the liberal western order, particularly the bedrock assumptions that the United States would meet its security guarantees to its treaty allies in Europe through NATO and in the Indo-Pacific. In short, the system seemed to be collapsing.

The seemingly inexorable rise of illiberal powers has seen a reversal in the past year. For example, the poor performance of authoritarian governments in dealing with COVID-19 has been noteworthy. China, originally lauded for its successes, has encountered major reversals, with lacklustre vaccination efforts and recent lockdowns in major cities damaging the Chinese Communist Party’s reputation for effective governance.

Moreover, the pandemic has also forced a reassessment of the globalized economic value chains. Whereas the previous 30 years was singularly focused on efficiency and profitability, western firms are now starting to consider how to make themselves more resilient and Western states increasingly reluctant to deal with politically odious partner states have employed legal measures.

Last month, the Uyghur Forced Labor Prevention Act in the United States was passed. It directs importers to ensure that items are not manufactured using imprisoned Uyghurs in China, at the risk of seizure of goods and fines. It’s the type of law few nationals of Canada or the United States would disagree with — a fact that illustrates how entrenched human rights are to these countries.

Certainly the most stark place where this value conflict is evident is the war in Ukraine — a war that seemingly pits Russian concepts of state power common in the 19th century against western concepts of self-determination and freedom from threats and subjugation from the 21st century. The rapid speed and large scale at which sanctions and military aid were used to support Ukraine illustrates how important these values are for western states’ national interest.

The international system is entering a much more vulnerable phase — an era of values competition that will likely define the character of international relations and trade perhaps for the rest of this century. Acknowledging this reality may help Canadians better prepare for the future.