On the handover of Hong Kong by the UK to China in 1997, Beijing promised to respect Hong Kong’s freedoms and the rule of law. There would be “one country,” but “two systems.” Instead China has over time sought increasingly to weaken and undermine Hong Kong’s prized institutions.

Canadians know too well that the Chinese regime has no respect for the rule of law, with the recent imprisonment of two innocent Canadians and death sentences on drug charges for two more being just the most recent examples.

The sentencing this month of nine leaders of Hong Kong’s pro-democratic Umbrella Movement shows that Beijing’s grip is tightening over Hong Kong’s free society, including the judiciary. Furthermore, the Hong Kong Special Administrative Region government is about to put in place measures that critics fear would allow for the arrest and rendition to China of anyone in Hong Kong, whether living there, working, vacationing or just passing through, including Canadians. The passing of this amendment to Hong Kong’s extradition law seriously threatens the security of Hong Kong people, and the more than 300,000 Canadians residing and doing business there.

Tens of thousands of Hong Kong citizens have been protesting in the streets. Ten Canadian and American organizations issued a joint statement on April 6 expressing their deep concern about the extradition proposal. On April 13 in Toronto, eight Canadian multicultural community organizations and representatives from three professional sectors spoke at a rally in front of the Hong Kong Economic and Trade Office calling for the Canadian government to speak up on this issue.

On May 7th, 2019, the Macdonald-Laurier Institute was proud to host Hong Kong Democratic Party founder Martin Lee and a delegation from Hong Kong for a talk and panel discussion. A few photos of the event can be seen below. Our photo gallery can be found here.

We would like to thank the Epoch Times for their generous media sponsorship! 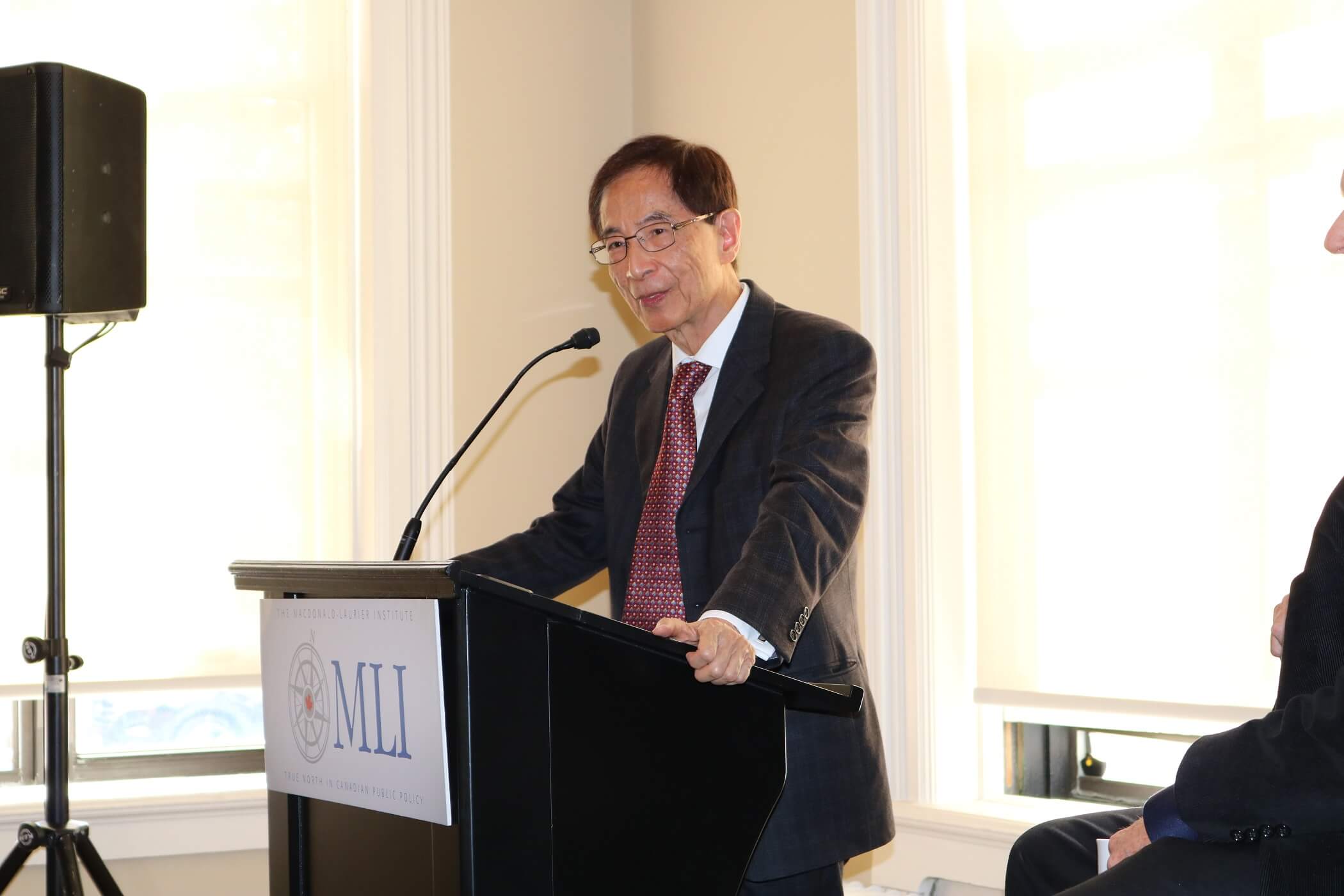 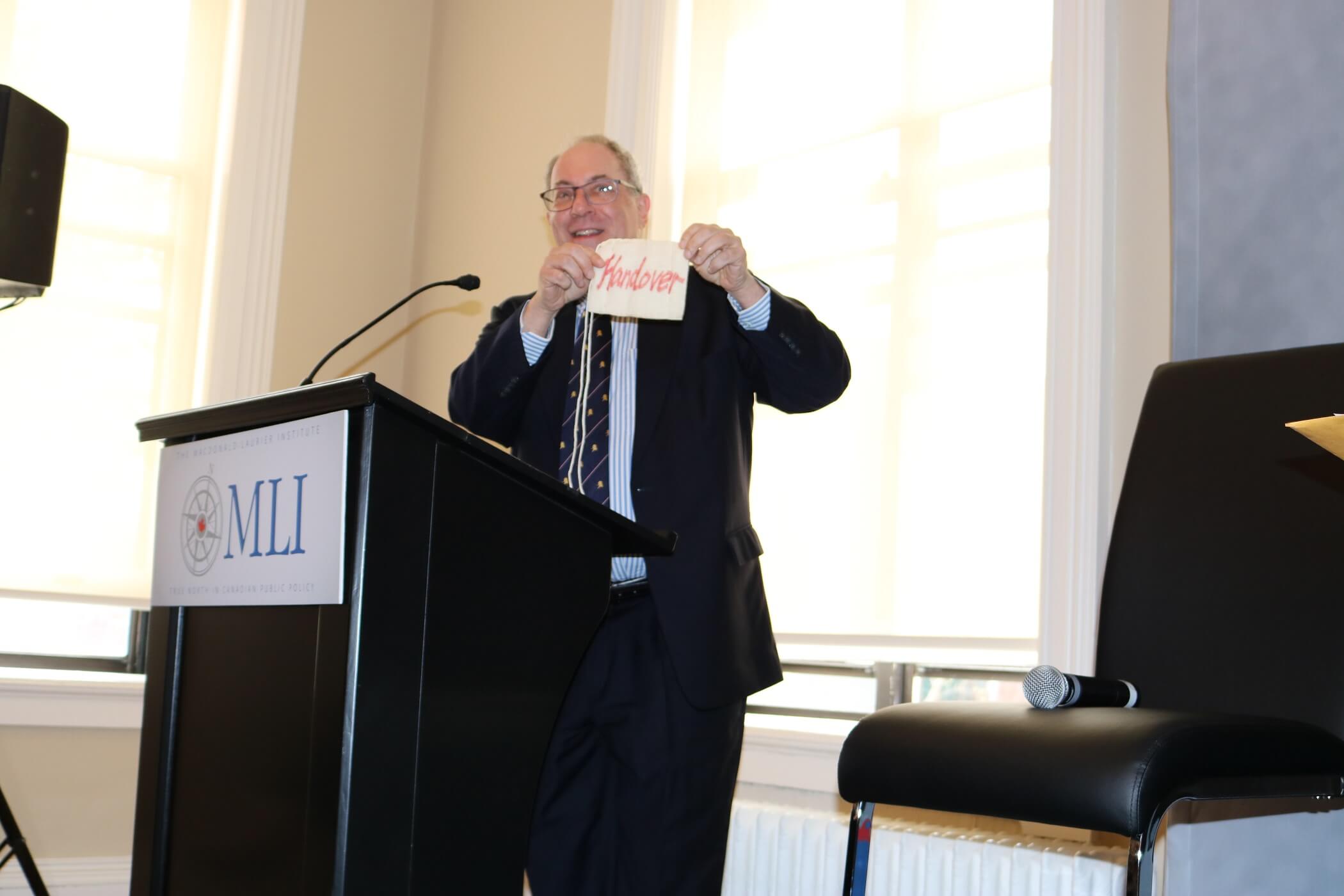 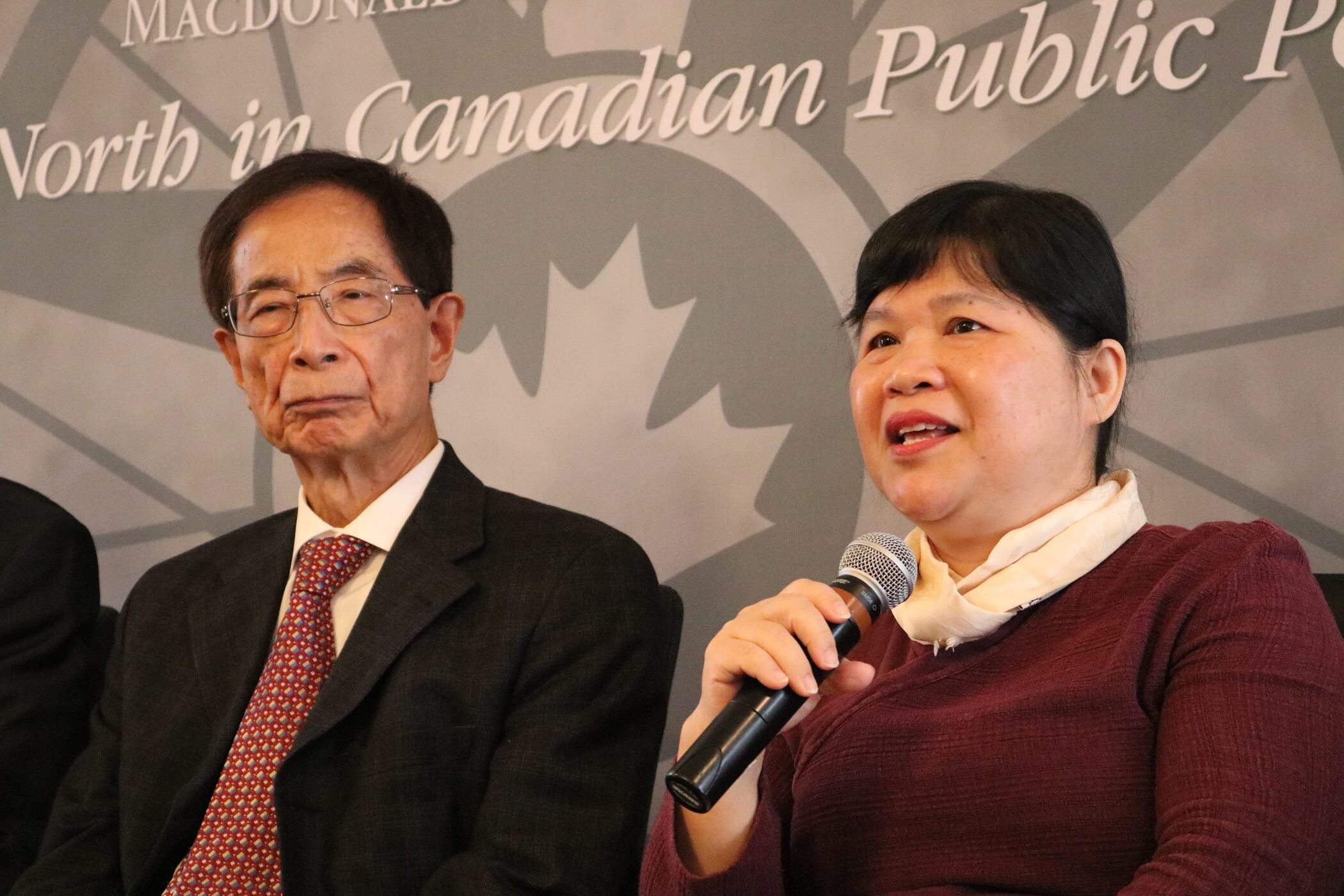 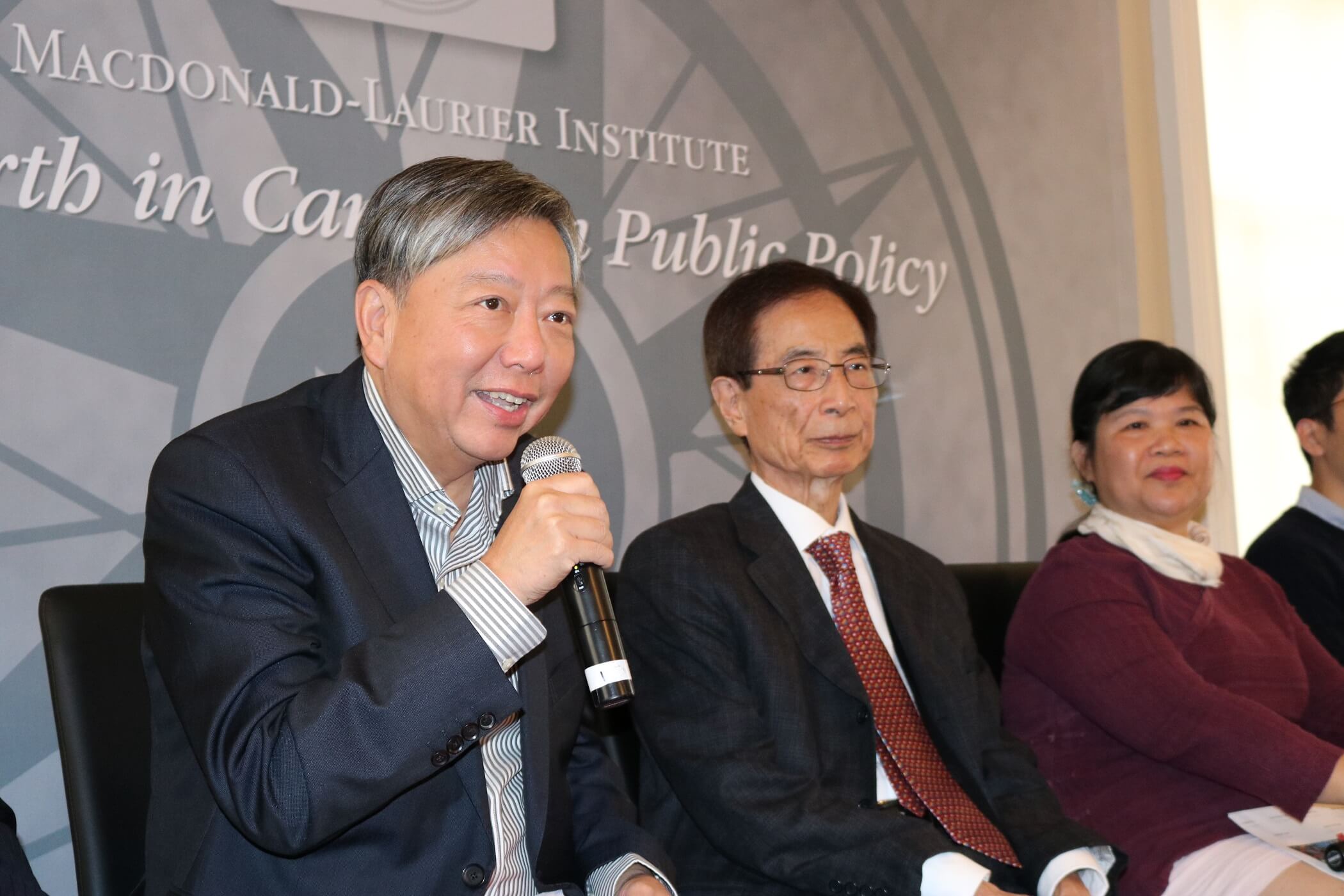 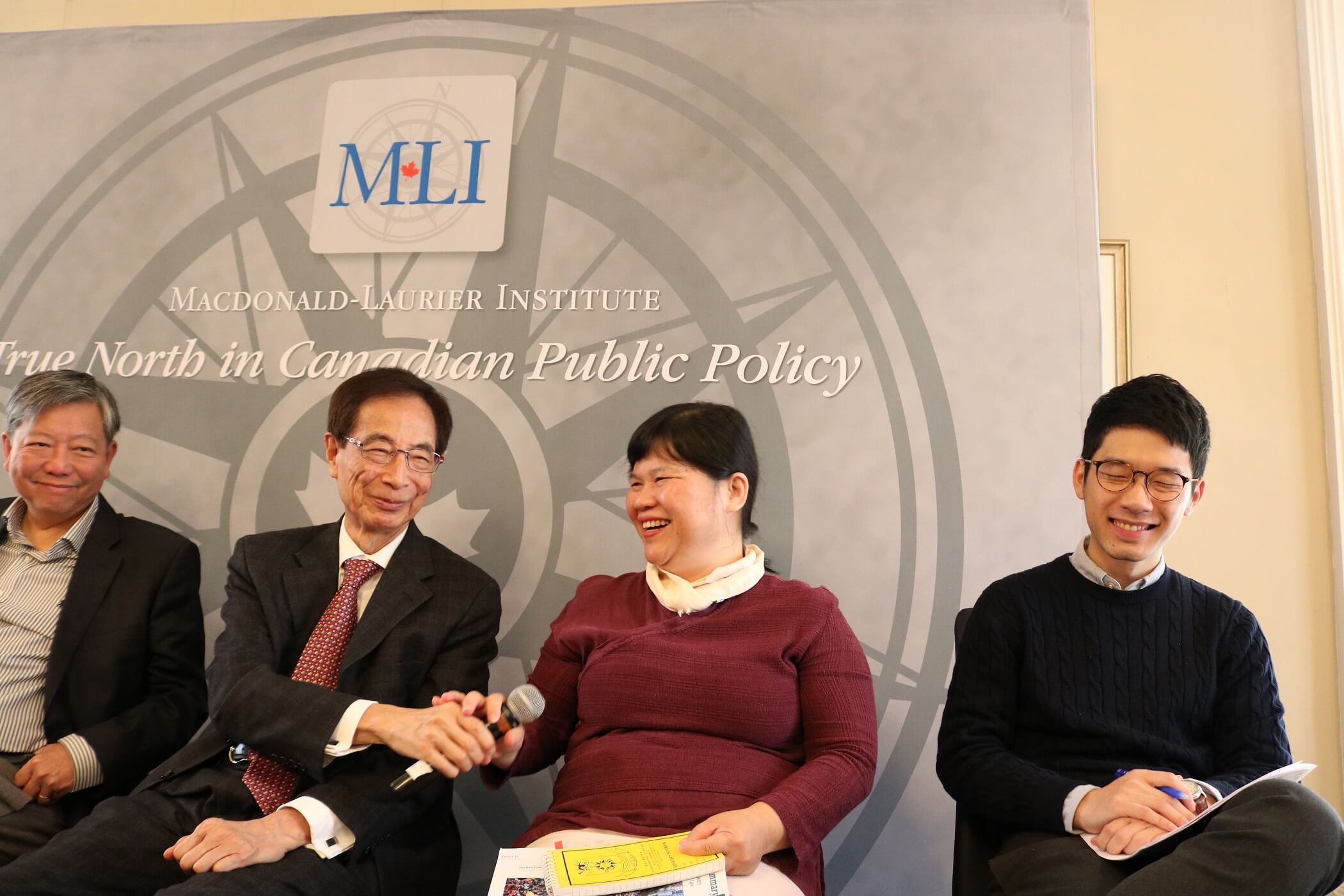 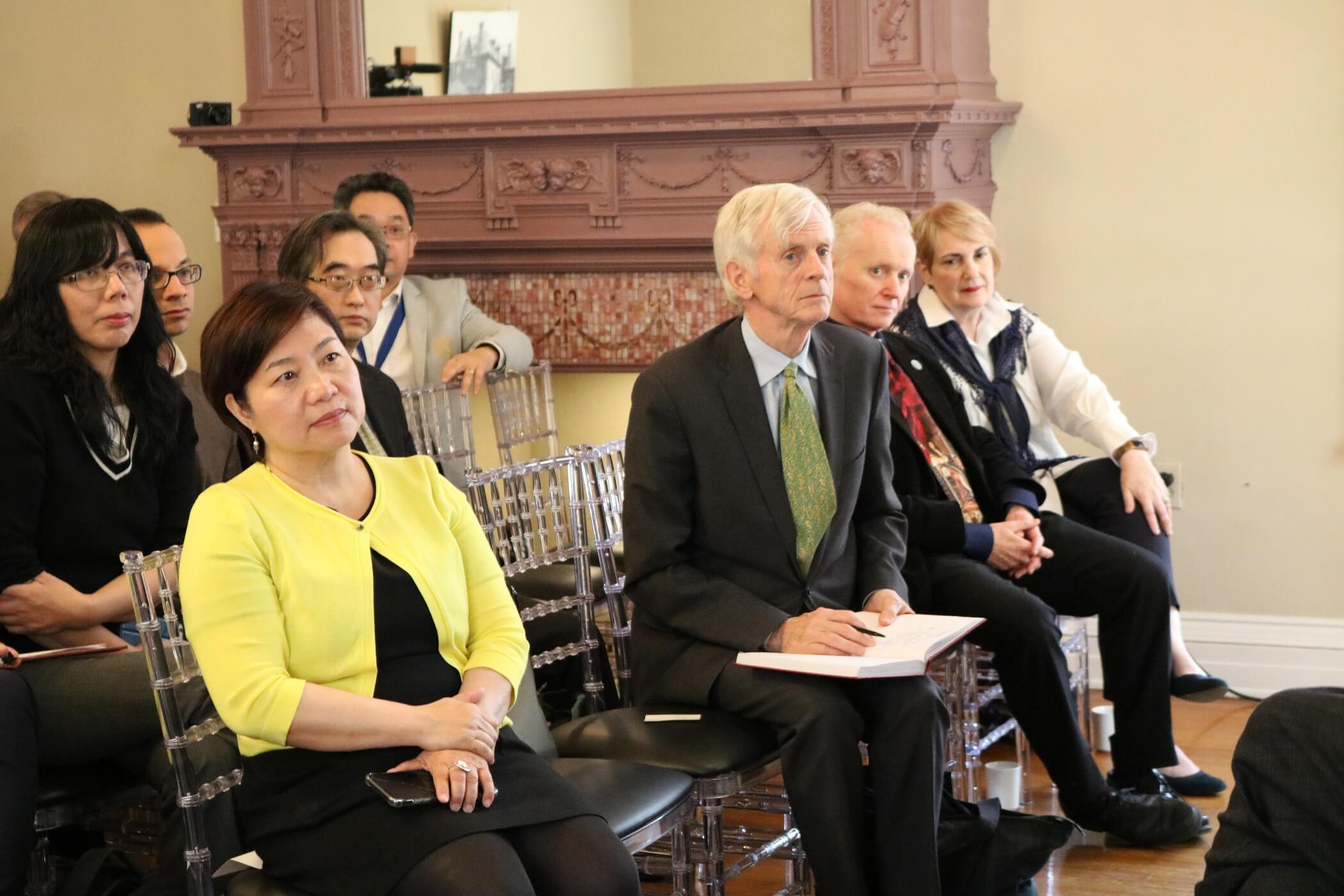 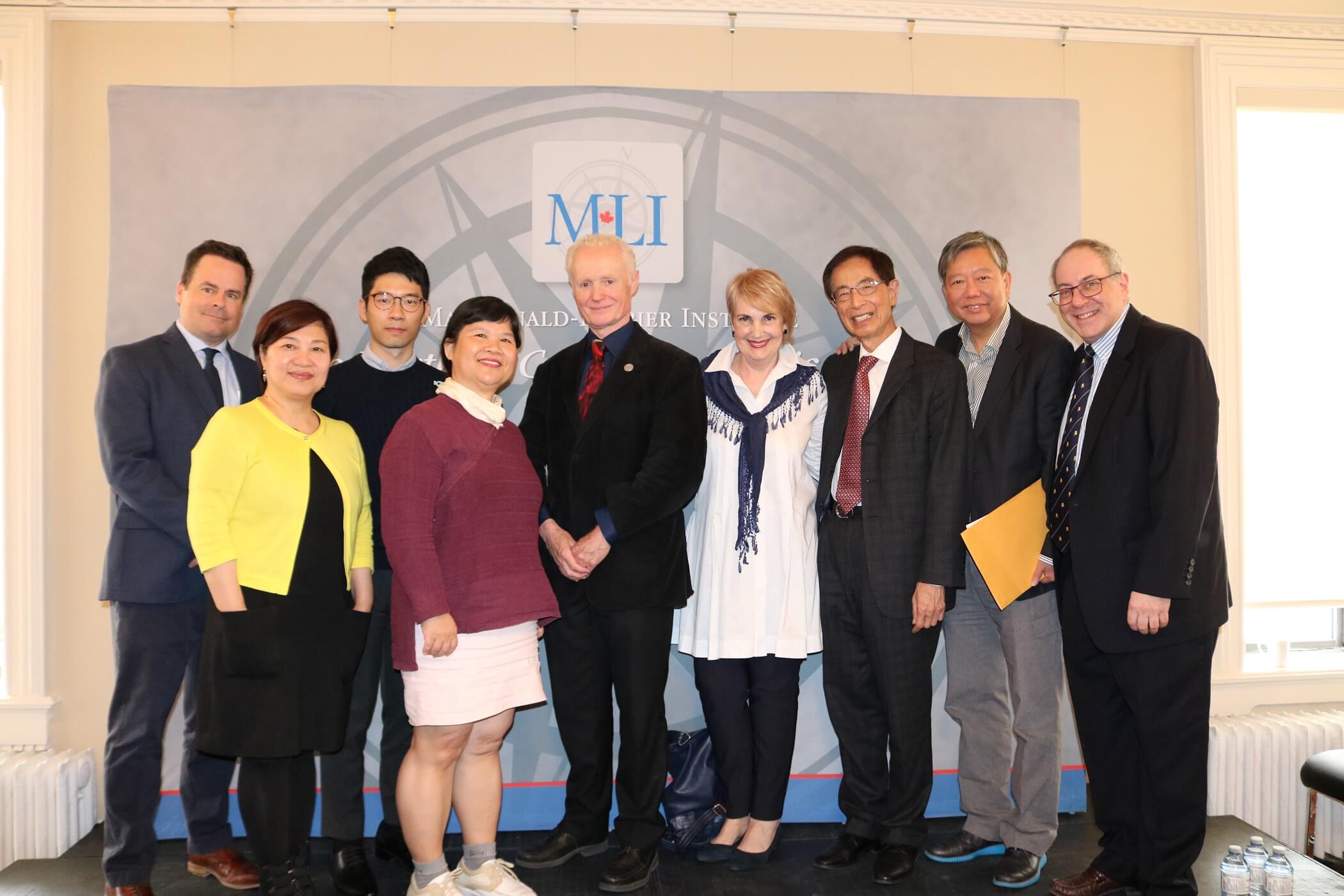 Canadians should be outraged by the Liberals’ fighter jet debacle: Richard Shimooka in the National Post

Canadians should be outraged by the Liberals' fighter jet debacle: Richard Shimooka in the National Post