VIDEO and PHOTOS – Russia-Proofing your Election: Defending against disinformation and cyber threats

Russia has unleashed all-out information warfare against the democracies of the West – a television and digital onslaught on the liberal democratic values and institutions of multiple Western societies. What is the aim of these attacks? Nothing less than breaking the political, economic, and military framework of European and North Atlantic cooperation. When NATO and the European Union lose public support, cooperation breaks down and national interests take over. In a fragmented European and North Atlantic community, Russia gains power and influence.

Elections provide a particularly fertile ground for Russia to damage Western democracies. We have seen attempts to meddle in recent elections prominently in the US, but also in the Baltic countries, France and elsewhere in Europe. Other countries that are adversarial to the West, such as Iran and China, have similar goals and employ similar methods.

Canada is also not immune to this danger, and our federal election is rapidly approaching in 2019. We need to be better prepared to combat foreign meddling in our democratic processes – to “Russia-proof” our elections, so to speak.

To understand best practices in defending the integrity of Western elections from disinformation and cyber campaigns, MLI brought together a panel of key experts to answer your questions about the issue.

Some photos from the event are available below. A full gallery may be viewed here. 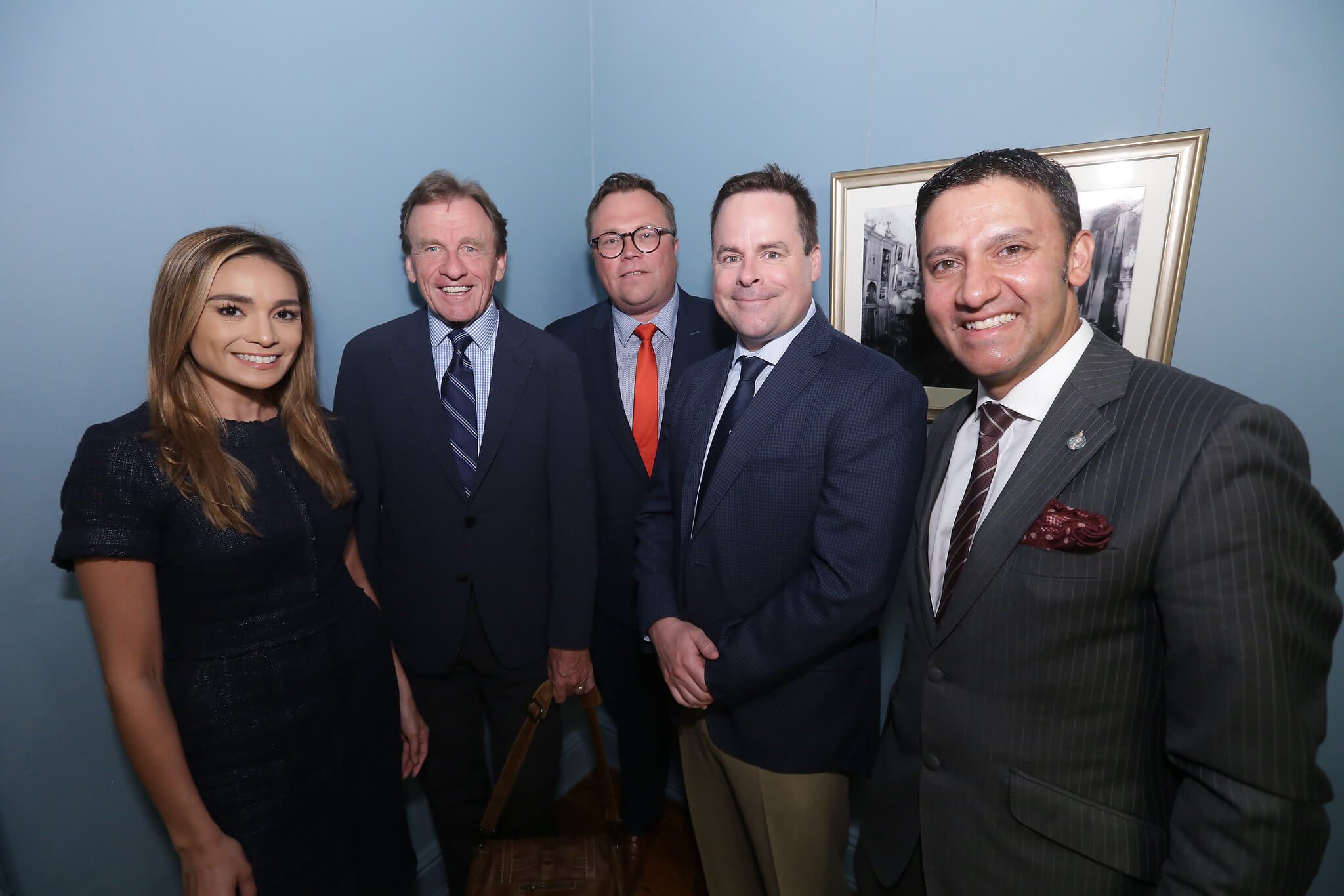 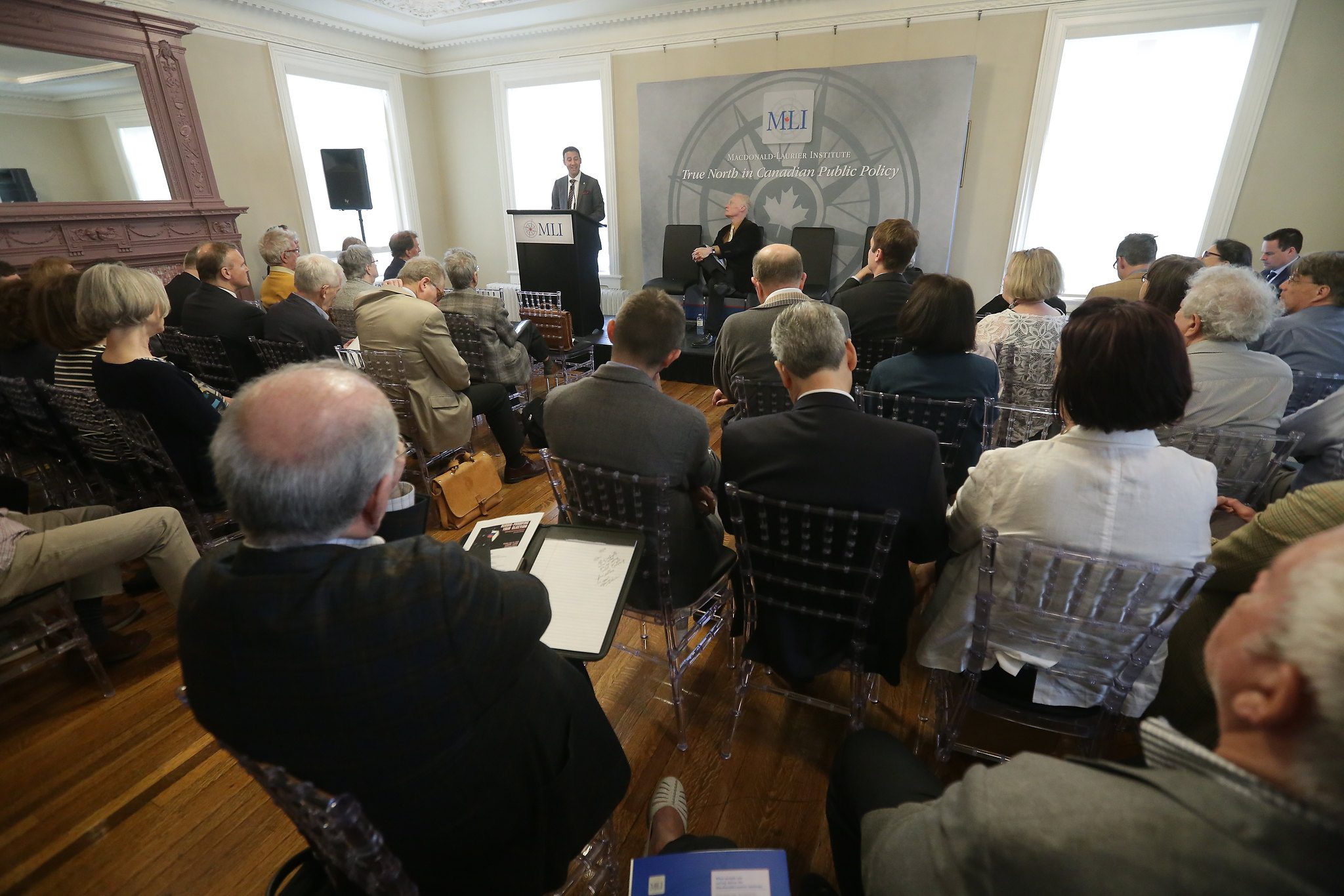 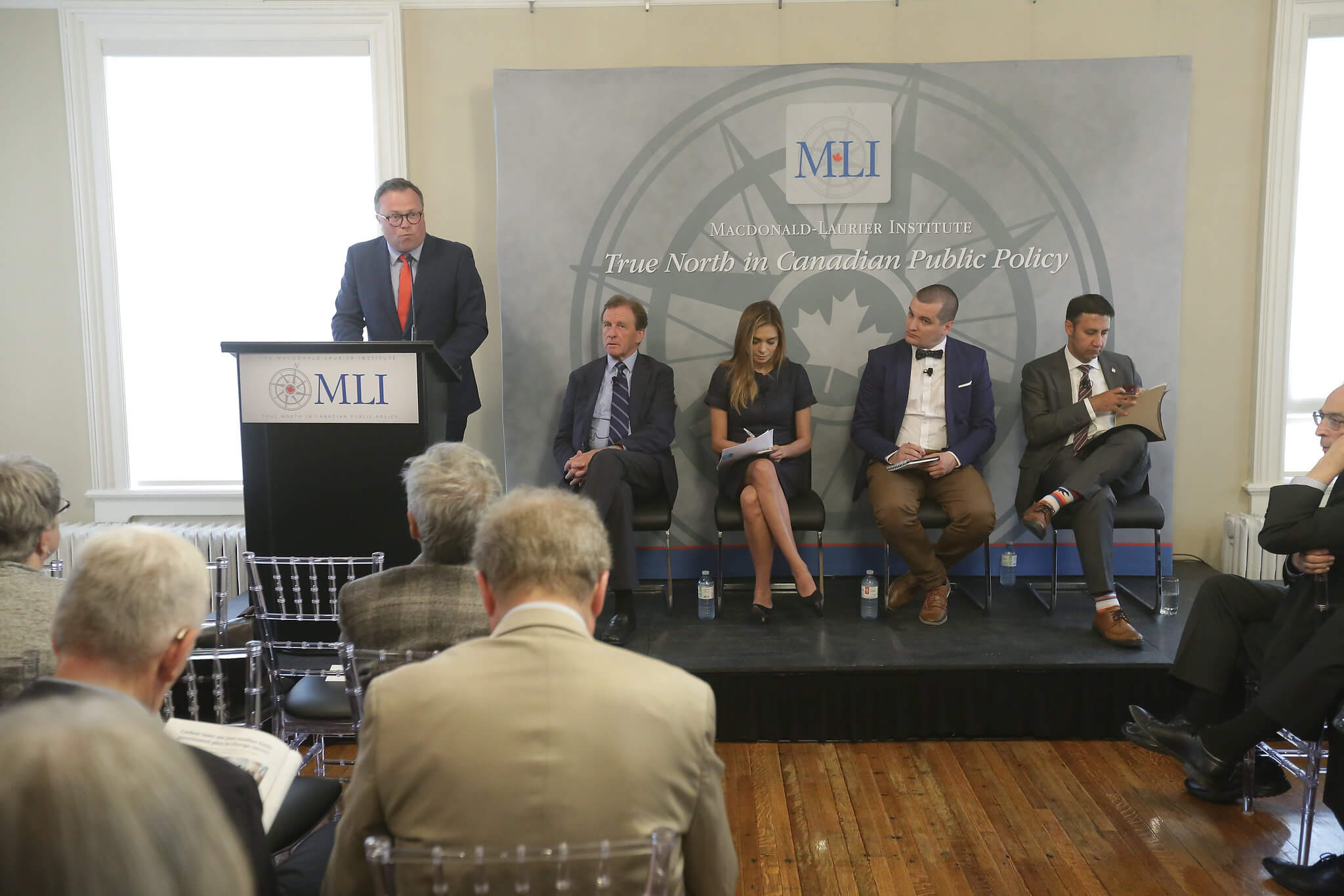