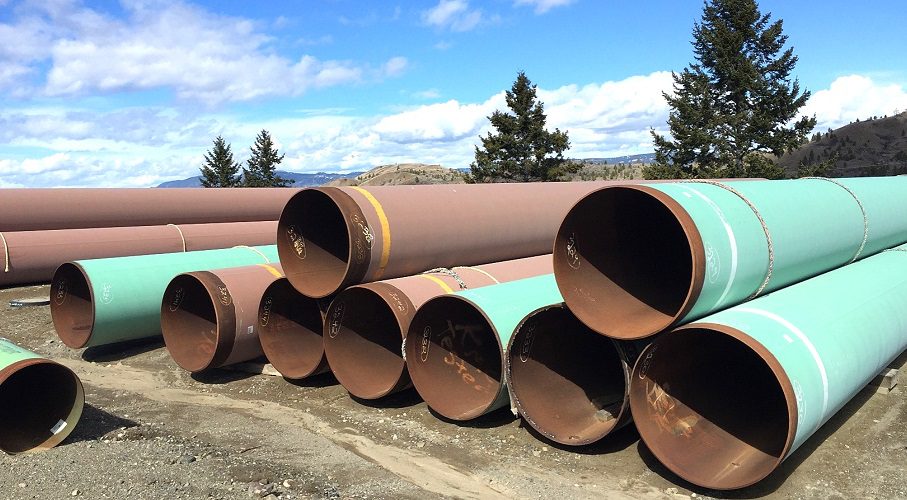 The battle is just beginning for the Trans Mountain expansion project. Joseph Quesnel and Dwight Newman write that Canada’s vital economic interests are at stake.

The federal cabinet’s decision to approve the Trans Mountain pipeline expansion is a significant development for the project. But this is not the end of the story. Already, certain environmentalist groups and Indigenous communities are vowing to stop this project.

“We will be appealing this decision to the Federal Court of Appeal. We believe the consultation missed the mark set by the federal court of Canada,” said Leah George-Wilson, chief of Tsleil-Waututh Nation in B.C.

The government now has a chance to show its commitment to the project by taking concrete steps to see it through to completion – by applying its legislative powers and appropriate policy measures in support of the pipeline. Yet, one might be forgiven for doubting the government’s resolve.

In its 2018 decision, the Federal Court of Appeal held that the scope of the National Energy Board’s (NEB) analysis of certain offshore impacts of the project was too limited. It also pointed to failures in the Indigenous consultation in the final lead-up to the initial cabinet decision, with a lack of real listening to issues raised and no amendments to the project. The latter was particularly galling since the federal government extended and expanded its Indigenous consultation efforts in light of the Federal Court of Appeal blocking Northern Gateway in June 2016.

Following the further NEB analysis and a new Indigenous consultation initiative led by former Supreme Court of Canada Justice Frank Iacobucci, the new cabinet decision attaches some additional safeguards on to the 156 conditions in the NEB’s original approval. These additional conditions may show that there has been some listening, but there are rumblings on the ground of failings in the new processes, and there will be further court challenges now.

The federal government needs to engage robustly with these court challenges and try to find ways to move court processes forward quickly to finally remove the legal clouds over the project. It also needs to be ready to grapple with the civil disobedience likely to re-emerge. Frankly, that partly means ongoing public dialogue about the project to keep the majority of British Columbians who are supportive in the conversation and to keep the many Indigenous communities eager to benefit from the project’s economic opportunities involved.

The small minority constituencies who oppose the project should not be allowed to dominate conversations. Keeping dialogue going is also a key part of the ongoing Indigenous consultation on the project.

The federal government should be ready to take further steps to use its legal jurisdiction to implement the pipeline construction. Unfortunately, the government failed to do so in the past. For example, back in 2018 the government allowed Bill S-245 – legislation proposed by independent Alberta Senator Douglas Black declaring Trans Mountain to be in the national interest – to die in the House of Commons. The government needs to redeem itself by passing legislation that will better facilitate the project.

It may be necessary to develop a specific legal framework to protect the construction activities involved from illegal disruptions. The government has the legal power to create such frameworks, and whether it does so if the need arises will be a test of its resolution to see the pipeline completed. The onus is on the government to show that it’s not just approving the project now so it can avoid blame for allowing it to fail later.

So, for the federal government, the battle is just beginning for the Trans Mountain expansion project. Canada’s vital economic interests are at stake.

Dwight Newman is a Munk Senior Fellow with the Macdonald Laurier Institute (MLI) and Professor of Law at the University of Saskatchewan. Joseph Quesnel is a program manager for MLI’s Aboriginal Canada and the Natural Resource Economy project.