The US’s disastrous Afghanistan exit should send a dire signal to the rest of the West: Richard Fadden in the Globe and Mail 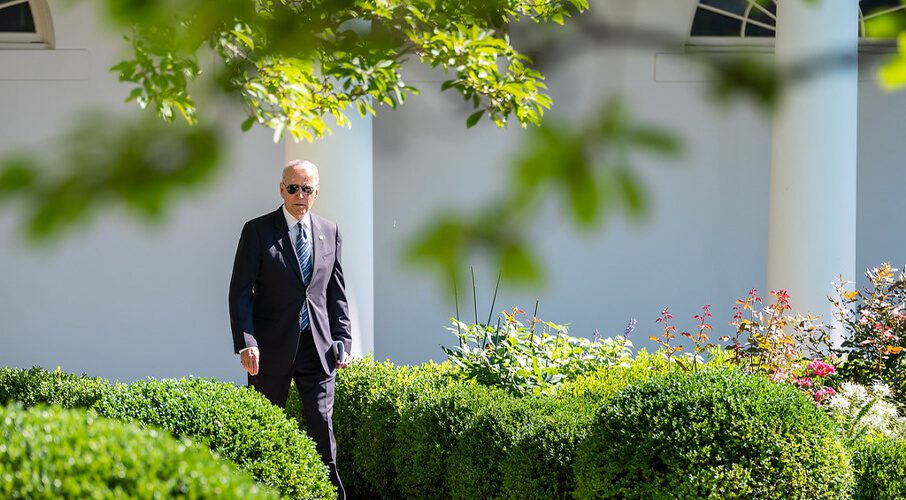 Recent U.S. decisions – not only in the strategic realm, but also in the trade and economic sectors – make it important for Canada and others to rethink how to protect their national security, writes Richard Fadden in the Globe and Mail.

No Parliament has enacted a law respecting unintended consequences – yet its impact is the bane of decision-makers in every policy area.

The unforeseen events that come after significant decisions are especially worrisome in the national-security realm, where control of the environment is limited by an ever-increasing number of independent players. U.S. President Joe Biden’s decision to precipitously withdraw forces from Afghanistan, for instance, has unleashed a number of unintended consequences – and they will disrupt international relations for some time to come.

Few countries doubted that the U.S. wanted out of Afghanistan – and in truth, most understood why. But the how and the when is an altogether different matter. America’s allies welcomed the election of Mr. Biden and a return to normal alliance relations after Donald Trump – something that his campaign and administration have promised – but he has not delivered. I have no doubt that the countries with troops still in Afghanistan were consulted – but not in the sense that any such consultations would have changed anything. Even conceding that the Western effort over the past two decades was largely a failure, nothing required the immediate departure of U.S. and allied forces when it was predictable that their withdrawal would mean the fall of the Afghan government and the abandonment of millions of people who had come to rely on the West. (Whether that reliance should have been allowed to develop is another matter altogether.)

This message of abandonment will be heard throughout the world. This, combined with the still-lingering concern that Mr. Trump’s approach to international relations could continue to influence U.S. foreign policy for some time to come, will seriously weaken America’s moral authority to lead moving ahead.

Two groups, however, will rejoice. The first are violent jihadis everywhere on the planet, who will view this retreat as an encouragement to restart or redouble their own efforts against the West. This is not an academic concern, given the spread of such groups and the level of their commitment. Indeed, it will be interesting to see if the al-Qaeda and Islamic State groups in Afghanistan will be allowed to prosper, as both – unlike the Taliban – believe in projecting their revolution out to the West. It is doubtful that the Taliban can effectively control these groups, as they will encounter the same challenges every government in Kabul has faced to control the country.

The second group that will thrill in the U.S.-made disaster will be China and Russia. Every Western failure – and Afghanistan is a failure against our own objectives – enhances their argument that liberal democracy is a spent force. Neither country will repeat the mistake of seeking to control Afghanistan from within, but their influence will now be greater than the West’s in a part of the world that needs stability – though their efforts there will do everything but promote stability. Beijing and Moscow have recognized the Taliban government, and they will likely provide significant aid that will further enhance their influence, given that Western aid is not likely in the offing.

The Taliban victory will be a mixed blessing for Pakistan, however. For most of the past two decades, Pakistan has been a refuge for Taliban members who have also received support from elements of the Pakistani government. At the same time, moderate factions of the Pakistani government will worry that the considerable jihadi elements in their country will view the Western withdrawal as an impetus to push their hopes for a similar government there. Allied efforts in Afghanistan were materially weakened by Pakistan, and the West’s future relations with that country should take this into account. It won’t be easy, given China’s efforts there, but we cannot continue to formally treat Pakistan as a full ally.

For Canada and other Western countries long aligned with U.S. leadership, this withdrawal calls for a review of what support and action can be expected of the United States in the face of an increasingly tumultuous world. The U.S. withdrawal from Afghanistan has made it clear that “the rest of the West” does not have the capability of projecting military power far from our borders – the U.S. remains the military and logistical superpower – and there are situations in which it too is vulnerable. As the most benign and well-intentioned superpower since the Roman Empire, the United States remains the critical player in the battle for liberal democracy – but it clearly has lost its desire to police the world. The rise of China has dimmed its appetite even more, given that pushing back in some parts of the world would spark major conflict.

Countries have interests and not friends, the old truism goes. This is not a black-and-white proposition, but recent U.S. decisions – not only in the strategic realm, but also in the trade and economic sectors – make it important for Canada and others to rethink how to protect their national security. The absence of U.S. support might not be permanent, but the lack of a reasonable assurance of such support is – and that is an existential shift for Western democracies.

Richard Fadden is a former national security adviser to the prime minister. He was director of the Canadian Security Intelligence Service from 2009 to 2013 and served as deputy minister of national defence from 2013 to 2015.

Ep. 70 – The Deterioration of Parliament with Jonathan Malloy and Aaron Wudrick

Ep. 70 - The Deterioration of Parliament with Jonathan Malloy and Aaron Wudrick