Imagining a world where social media is free from political poison. 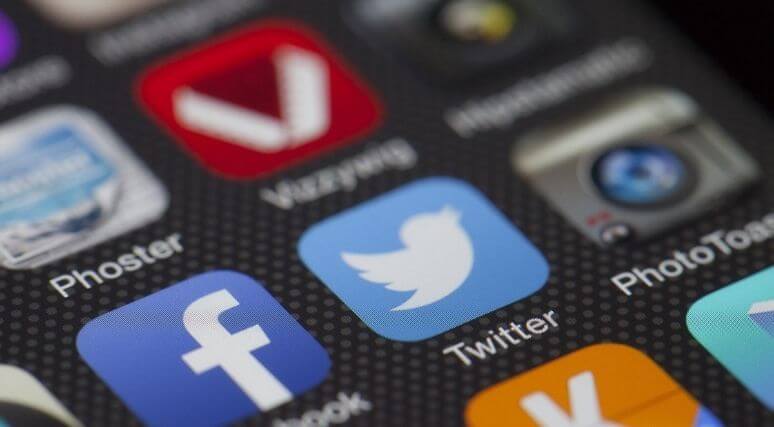 Rogers is not the only business that let us down this last week. Twitter also had widespread outages that impacted users around the world, giving us a chance to imagine how much better our political culture might be different without the blue bird app.

On Thursday morning, the #twitterdown hashtag trended. According to Downdetector, which tracks website crashes, at least 54,000 users reported being unable to use the website and app. Ironically, Twitter Support assured customers they were on top of things by tweeting “we’re working to get it back up and running” on the very platform customers could not access.

While Twitter outages are not very common (the last comparable incident was in February), users have long thought about what life without the platform might look like. Elon Musk’s start-and-stop takeover of Twitter has inspired passionate objections to Musk’s ownership and his proposed changes to content moderation policies. Those current policies have removed high profile figures like Jordan Peterson and Donald Trump from the platform, making many users feel unwelcome and leading to the development of fledgling social media alternatives, such as GETTR, Parler, and Truth Social.

Why Canada needs a robust Indo-Pacific strategy: A view from Tokyo – Fukushima Akiko for Inside Policy

Why Canada needs a robust Indo-Pacific strategy: A view from Tokyo - Fukushima Akiko for Inside Policy