Turkish president Erdogan is a rising authoritarian and western democracies must respond: Sarah Teich and Enes Kanter Freedom in the Toronto Star

Canada and like-minded countries should take action on Erdogan’s rising authoritarianism before it is too late.

in Columns, Foreign Policy Program, In the Media, Latest News
Reading Time: 3 mins read
A A 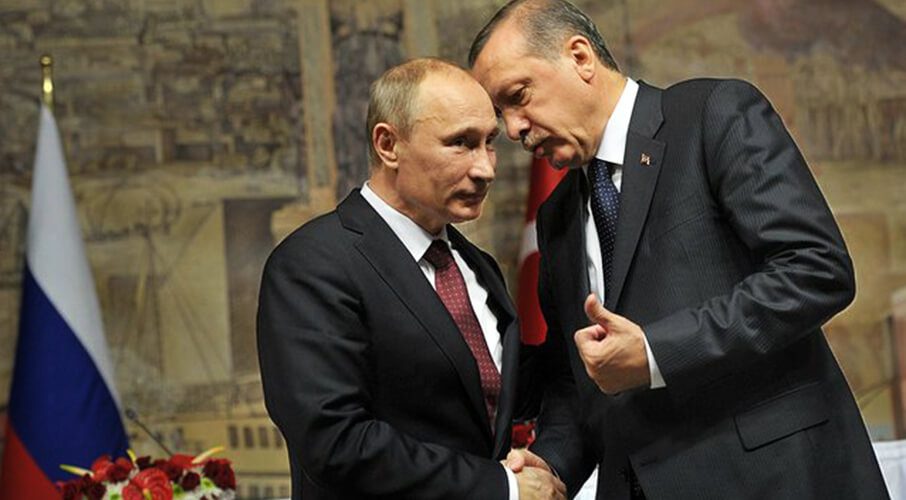 This article originally appeared in the Toronto Star and can be read here.

What does it mean to defend democracy and human rights globally? It is not enough to respond to only the most egregious situations, such as the mass detentions of millions of Uyghurs by China, or the unprovoked invasion of Ukraine by Russia. We also need to respond early to deteriorating situations where there is rising authoritarianism and declining respect for human rights.

Labelling political rivals, dissidents, and human rights defenders as “terrorists” is typical modus operandi for authoritarian leaders to maximize global support for extreme measures. Chinese president Xi Jinping uses “counterterrorism” as a cover for his genocidal policies against Uyghurs and other Turkic Muslims. And Erdogan is using this same trick against his perceived rivals, from Kurds to members of the Gulen movement worldwide.

Erdogan is now actively cracking down on dissidents and human rights defenders. Starting in July 2016 — after what Erdogan calls an attempted coup and critics call an attempted fabricated coup — the Turkish government arrested over 15,000 people, including almost 2,000 prosecutors and judges, and shut down over 2,000 institutions and 131 media outlets. Many were brutally tortured or incarcerated for months, or years, without charge. Turkey detained so many journalists that for a time they were the No. 1 worst jailer of journalists in the world.

Erdogan is also cracking down on human rights defenders abroad. Recently, the Turkish government announced an investigation into one of us, Enes Kantor Freedom, for the crime of “insulting the president.” Turkish militias affiliated with Erdogan have threatened to find and kill Freedom for his human rights advocacy.

Supporters of Erdogan’s government would say that Turkey is a democracy that holds regular elections — and that distinguishes it from some of the world’s worst authoritarian regimes. We say in response that democracy and autocracy exist on a continuum and not in boxes. Democracy can rise and fall in increments, until it is all but gone.

Erdogan has taken various anti-democratic measures — such as by passing new and troubling electoral laws, clamping down on media freedom, and arbitrarily arresting and detaining judges — that have substantially diminished the country’s democratic character. These changes, in concert with Erdogan’s growing use of classic authoritarian tactics to suppress dissent, represent clear early warning signs.

The importance of early action is evident. If Canada and like-minded countries had imposed targeted sanctions on Russia as it was militarizing on Ukraine’s border, and not after it already launched a full-scale invasion, perhaps the full-scale invasion could have been prevented.

If western democracies had detangled supply chains from China years ago perhaps there would not now be an estimated 2.5 million Uyghurs and other persecuted minorities at risk of coercive labour. Canada and like-minded countries should take action on Erdogan’s rising authoritarianism before it is too late.

Sarah Teich is an international human rights lawyer and a senior fellow at the Macdonald-Laurier Institute. Enes Kanter Freedom is a human-rights activist and NBA player.