The federal government needs to prioritize rapid access to new vital medicines by removing the roadblocks currently in place and replacing them with an agile, speedier system. 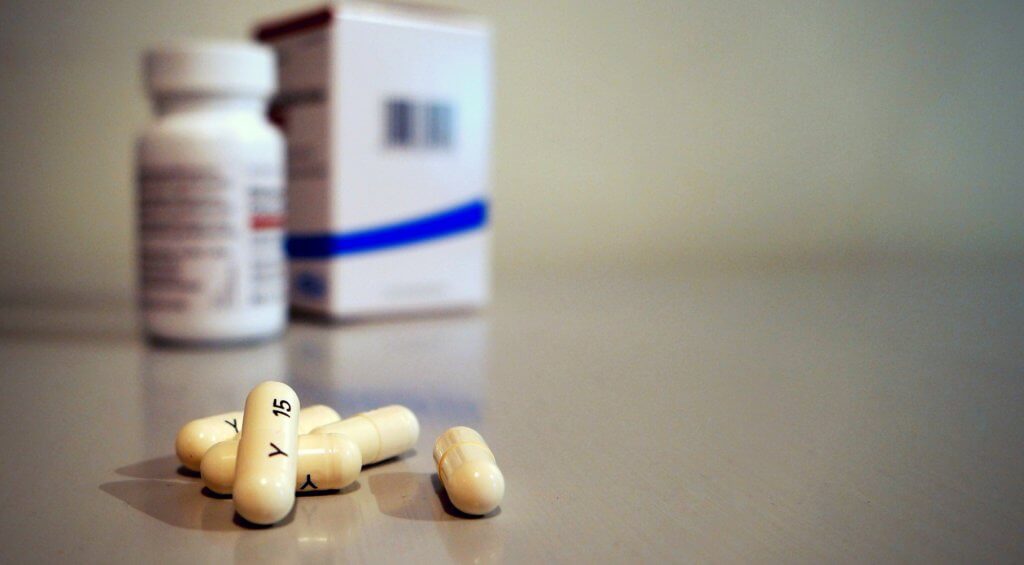 Much has been written over the last few years about the risk to patient access to new medicines, sparked by the federal government’s plans to introduce new regulations for the Patented Medicine Prices Review Board (PMPRB).

The PMPRB’s intended role is to prevent time-limited drug patents from being abused. The government wants to replace higher drug price countries with lower price ones in the PMPRB’s international price comparison, use health technology assessments for price control (despite not being intended for this purpose), impose a price reduction if a drug’s annual Canadian sales exceed a certain level, and require pharmaceutical companies to disclose trade-secret information on rebates negotiated with their customers.

These changes would see the PMPRB become a profit regulator, forcing drug developers to reduce prices to unsustainable levels. Court challenges to the revised regulations and misuse of power have, so far, led to three cases in which eight of nine judges (including six appeal court judges) ruled that something is seriously wrong with the regulations and the way the PMPRB is using its existing powers; another appeal court decision is awaited.

These judgments are likely the reason for the government postponing implementation of the regulations for a fourth time until July 2022. Instead of appealing to the Supreme Court of Canada, the federal government should confine its proposed modifications to changing the international price comparison, which might provide a compromise acceptable to the biopharmaceutical industry.

Drug developers already run a daunting gauntlet of legal impediments, health technology assessments performed by the Canadian Agency for Drugs and Technologies in Health (CADTH), and price negotiations with the pan-Canadian Pharmaceutical Alliance (pCPA). CADTH and the pCPA are non-accountable and non-transparent organizations managed and funded by the federal, provincial and territorial governments, and both have been aligning their processes for some years. Yet alignment seems directed less at health care improvement and more at rationing budgets by delaying or denying new medicines from being brought to Canada, thereby postponing their impact on government drug plans.

Canada’s attractiveness as a market for medicines will decrease further if drastically reduced prices are regulated. The impact will not only be felt by patients wanting access to high-cost drugs for rare disorders but also by those needing drugs for common illnesses. The CADTH-pCPA processes already result in only about half of new medicines approved in Canada receiving government reimbursement coverage. Furthermore, when medicines are launched, the average time between marketing approval and pCPA-negotiated price agreement is around two years.

The time was almost 10 years for Kuvan, the first drug for phenylketonuria (PKU), a rare inherited disorder that causes an amino acid build-up which can lead to impaired brain function. PKU can be treated with inexpensive supplements, covered by provincial programs, as part of an unappetizing low-protein diet that is difficult to maintain and rarely delivers optimum brain function. However, Kuvan offers a less onerous and more effective alternative for sufferers but is only covered subject to many restrictions by just four provincial drug plans. Although Kuvan has also been accessible through a patient support program, new patients are no longer accepted.

Meanwhile, a more effective PKU drug for some patients, Palynziq, was approved in Europe and the United States almost three and four years ago, respectively, but it was only submitted in Canada in June 2021 and is not yet available. We understand no Canadian patient support program will be provided for Palynziq, likely due to the bureaucratic experience with Kuvan and most provinces not covering it after 10 years.

The experience with Kuvan and Palynziq is an omen of what Canadians can expect should the revised PMPRB regulations be implemented as planned. If new medicines are brought to Canada, their launch will be delayed significantly and, when their prices are reduced substantially by regulation, developers will be unwilling to negotiate rebates with provincial and private insurers. Patient support programs are unlikely to be made available. The only Canadians to gain would be those with no drug insurance who pay the full price for their medications, and they will not benefit if the manufacturer decides the Canadian market is not worthwhile. Delayed/denied access to new advanced medicines will harm Canadians.

Patients with diseases like cancer, amyotrophic lateral sclerosis, cystic fibrosis, sickle cell disease, and other degenerative fatal conditions do not have time to wait for delays in accessing medicines that could help them. Denying these patients access to significant therapeutic developments is unethical.

COVID-19 has demonstrated that Canada’s health system is not working, despite one of the highest rates of health care expenditure among comparable high-income countries. Canada’s health care system is siloed, fragmented, under-funded and under-staffed, resulting in services such as specialist care, medical technologies and medicines being rationed. Canadians need a system that can rise to future challenges without halting essential services and adding to an already extensive backlog.

COVID-19 also showed that Health Canada can move quickly to regulate new medicines – it approved the first vaccines in two months. Furthermore, the federal government recognized that PMPRB scrutiny of COVID-19 vaccines and medicines would be a problem and exempted them. It also allowed them to be used subject only to a health minister’s interim order to cut through red tape. The amendments necessary to get COVID-19 vaccines and drugs to Canadians are telling evidence that the status quo is not working for timely patient access to medications that produce better outcomes.

To address the need for change, the Resilient Healthcare Coalition has been established with a mission to create a faster and nimbler health system better able to absorb shocks like COVID-19. In a letter to Prime Minister Trudeau, the Coalition recommends that access to innovative health technologies, such as vaccines, drugs and diagnostics, should be expanded and accelerated with a system for provisional approval for ground-breaking medicines for serious and life-threatening conditions. A similar campaign is underway in the US asking for access within six months of a new medicine for a serious or life-threatening disease receiving marketing approval.

How could drug access be accelerated in Canada? Regulatory reviews of medicines completed in the US and Europe, where submissions are commonly made earlier than in Canada, should be accepted by Health Canada under a mutual recognition process to allow more rapid marketing approval. CADTH and the pCPA must be bypassed for provisionally-approved medicines, patient registries established (this will necessitate improvements in health care data and access to them) and enrollment made a condition for access to provisionally-approved medicines.

We also need to develop standards to assess whether provisional approval should be converted into full acceptance and what penalties should be instituted for developers that fail to comply with the monitoring requirements within a specified timeframe. A transparent process to remove medicines that fail to achieve the standard is also required, although it will be necessary to ensure that patients who had beneficial outcomes can continue therapy.

A major issue will be who should pay for provisionally-approved drugs and the necessary evaluation requirements. These costs should be shared between drug developers and federal, provincial and territorial governments. The developer’s share would be larger due to their responsibility for data collection, but governments must bear some expenses, including work necessary to improve data recording and access. Shared costs would also demonstrate a willingness from governments and manufacturers to develop collaborative relationships, which have been sorely lacking in Canada for decades. Sharing costs may not be popular with governments, but it should be obvious to all Canadians that we need to radically improve access to therapeutic advances.

A recent opinion poll showed that most Canadians believe “meaningful reforms” are needed to improve the delivery and accessibility of health services. However, nearly 60 percent of the respondents lacked confidence in our political leaders being able to seriously assess how the health care system performed during the pandemic and make creative and far-sighted changes. Canadians need to encourage their politicians to think beyond the current election cycle and demonstrate real leadership. If provincial and territorial premiers succeed in getting the federal government to increase its share of health care spending from 22 to 35 percent, it is crucial that the money be used for visionary change, not continuing the status quo.

The current policy of Canadian governments appears to be to delay access until patents expire and generic competitors become available. This neither helps patients nor encourages innovators. Canadians need faster access to innovative medicines for serious and life-threatening diseases.

Governments’ attitude towards the biopharmaceutical industry must change from antipathy to collaboration with the crucial aim of benefiting patients. Instead of wasting taxpayers’ money continuing with legal actions to try to impose the revised PMPRB regulations, the funds should be used to improve the health care system. The federal government needs to prioritize rapid access to new vital medicines by removing the roadblocks currently in place and replacing them with an agile, speedier system. It’s time for a change in policy.

Nigel Rawson is an independent researcher and an affiliate scholar with the Canadian Health Policy Institute. John Adams is cofounder and CEO of Canadian PKU and Allied Disorders Inc. and volunteer board chair of Best Medicines Coalition. The views expressed are the authors’ own and do not necessarily represent those of the organizations with which they collaborate.

The Party-State’s growing control over China’s commercial interests: An argument for diversification

The Party-State’s growing control over China’s commercial interests: An argument for diversification