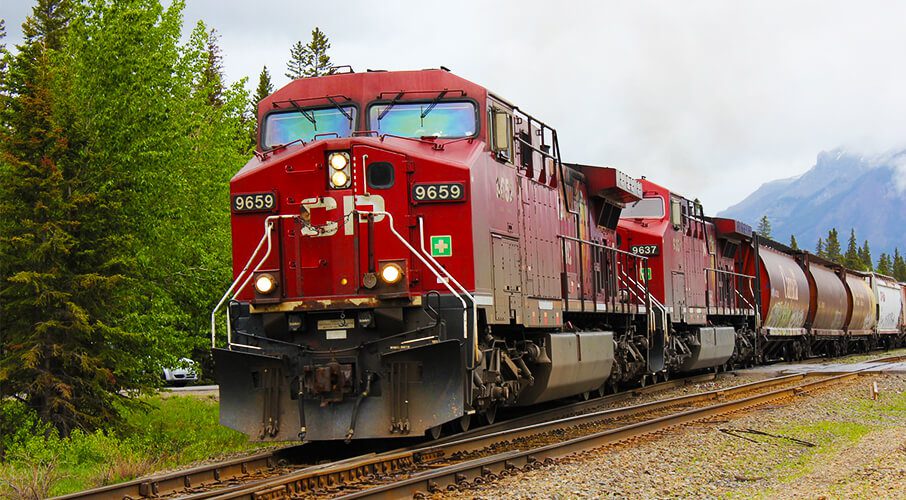 Not being able to quickly and efficiently move goods across the nation and to export markets further damages Canada’s attractiveness to international investors, writes Philip Cross.

Canada has traditionally excelled at transportation, especially over long distances. This reflects the necessity of carrying people and goods across our country, often in difficult conditions, and the opportunity from access to lucrative export markets. As a result, Canada built world-class companies in sectors ranging from ships to railways to pipelines and some areas of aeronautics.

Today, trade inside and outside of Canada is more important than ever. So what is Canada doing to preserve its comparative advantage in this essential service?

Not much, judging by the federal government’s plan called Transportation 2030: Trade Corridors to Global Markets. Or perhaps I should say too much, given its unwieldy policy goals of lowering inefficiencies, collaborating more with industry, boosting infrastructure and innovation, making data a priority, supporting progressive trade and clean growth and dealing with the effects of climate change. Having so many conflicting goals means not identifying which are priorities.

Nowhere is there a strategic vision of how trade corridors will have to adapt to new trade patterns. Instead of the north-south corridors built to facilitate trade with the U.S., the University of Calgary’s School of Public Policy proposes a new National Transportation Corridor stretching from east to west. Pre-approved routes for roads, pipelines, railways, and electrical distribution would facilitate trade within Canada and with markets in Asia and Europe, while avoiding the sort of drawn-out process for building infrastructure projects such as pipelines in British Columbia.

The confrontations and blockades protesting against the LNG pipeline in British Columbia underscore the failure of the federal government’s transportation corridor plan to prioritize the security of critical transportation infrastructure. Nearly a decade ago, Canada’s approach to security was described as “a combination of muddling through and ad hoc problem solving.” That would have been an improvement on the government’s response to this month’s protests and rail blockades.

Corridors, by definition, concentrate transport in a small number of areas. For example, most of our truck transport with the U.S. passes through six border crossings. This concentration raises efficiency, but makes security a priority because of their openness to attack or disruption. And yet, governments have still failed to recognize our transportation system’s vulnerability, especially for East-West transport.

It turns out Canada’s transportation assets are more susceptible to attacks on its hardware than its software. These vulnerabilities have been plainly evident for some time. In 2016, all vehicle transport between east and west via the Trans Canada Highway was severed by the failure of the Nipigon River Bridge, which had no alternative routes. Redundancy needs to be built into the transportation system at critical junctures.

The ongoing blockades of rail transport demonstrated how easily it can be disrupted by protest groups. The government should have had a back-up plan; six years ago, Douglas Bland wrote a report for the Macdonald Laurier Institute highlighting how much of Canada’s transportation system passes through Indigenous land, notably rail, roads, pipelines, and electricity. Any credible plan to secure the system would start with prioritizing transportation assets by the value of the goods they carry.

Not being able to quickly and efficiently move goods across the nation and to export markets further damages Canada’s attractiveness to international investors. What is the point of negotiating free trade deals with North America, Europe and our Pacific partners if firms do not believe they can deliver products efficiently? Setting aside partisanship to undertake building a National Transportation Corridor would send a powerful signal to investors here and abroad that Canada is serious about carrying goods and people safely and efficiently to their destinations, reinforcing our traditional expertise in these areas. As importantly, it would demonstrate that governments in Canada are still capable of delivering results the goods when it comes to transportation.

Continuing to do nothing will not deter China: Charles Burton’s Remarks to the House of Commons Special Committee on Canada-China Relations