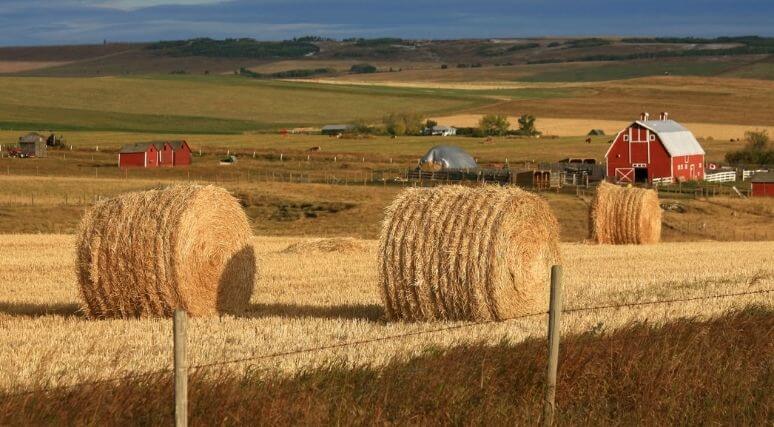 Crises always have many unexpected side effects. The Second World War edict requiring a 10 per cent reduction in cloth used in women’s bathing suits led to the bikini. One consequence of the COVID pandemic is contradicting the narrative that rural Canada’s economy is in decline and its population is an elderly and vanishing minority. In their book The Big Shift, Darrell Bricker and John Ibbitson wrote that “the countryside everywhere is in decline … its population is thinning, its economy is fragile.” Instead, rural Canada is thriving, as reflected in the Quebec Statistical Institute’s recent 195,000-person downward revision of its 20-year ahead population projection for Montreal and Laval, forecasting a shift to outlying regions as telework grows in popularity.

Rural areas have long been viewed as healthier places to live and not just during such crises as war or pandemics (nine million Germans moved to the country during the Second World War, a migratory pattern being copied today in Ukraine). Muskoka advertised itself back in 1896 as the “land of health and pleasure,” trumpeting its pure air and clean waters. As Canada industrialized and urbanized, city residents regularly returned to their rural origins as a panacea for what ailed their body and soul. Much of Canadian Tire’s post-war growth was based on selling automotive products and recreational equipment to increasingly affluent urban dwellers travelling to the countryside to camp, hunt and fish.

Rural residents know water, forests and rocks are quintessentially Canadian and their abundance means they can be exploited for our collective benefit. Anyone who worries Canada will ever run out of them has never flown over or driven through the Canadian Shield. The overly-protective and economically-damaging attitude of city-dwellers who want to preserve every living thing is exemplified by the hysteria that greeted a plan by Longueuil, Que., to cull an over-abundant deer population. The reality is rural residents understand the poet Alfred Tennyson was right to describe nature as “red in tooth and claw.”

Webinar panel video: The journey ahead – The next steps for reconciliation after the papal visit