The Queen Is Dead. Long Live The King

With the passing of Her Majesty Queen Elizabeth II, Canada says goodbye to a cherished Monarch and Head of State. At the same time, we welcome King Charles III and consider the greater contributions of the Monarchy and the Crown to Canada's political tradition. 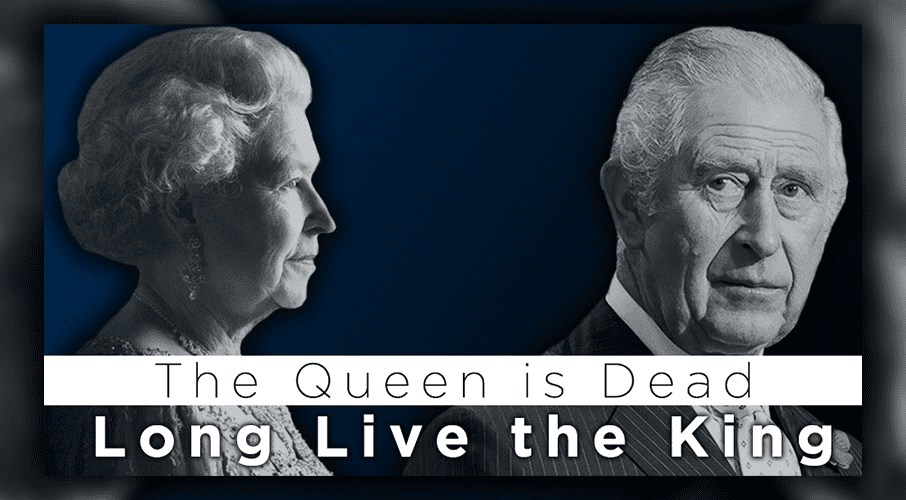 On September 8, 2022, Canada lost its longest-reigning Sovereign and Head of State, Queen Elizabeth II. Her passing presents a unique moment of reflection for Canadians, not only upon the life of dedicated service which Her Majesty led, but also upon the broader contributions of the Monarchy and Crown to Canada’s political tradition and institutions. And with the passing of a cherished Monarch, we also look toward what the future holds for the Monarchy under the reign of King Charles III.

Remembering Her Majesty The Queen

As the Managing Director of the Macdonald-Laurier Institute Brian Lee Crowley wrote in 2018, Queen Elizabeth II had, even among Canada’s previous Monarchs, an exceptional impact on Canada.

Our Elizabethan era has been a golden age of monarchy because of the incomparable commitment of the Queen to her duty and her strength and dignity of character.

Similarly, writing an essay in MLI’s Inside Policy magazine at the occasion of the Queen becoming Canada’s longest-reigning Monarch, John Fraser described Her Majesty as our country’s wise and forbearing Queen.

She has done what her Canadian prime ministers and provincial premiers have advised her to do, for good or ill, but she has also kept a tactful distance from their politics. She is experienced and wise beyond measure, and forbearing to a fault.

Her Majesty’s unparalleled long reign covered nearly half of Canada’s post-confederation history. She was there for 12 Canadian Prime Ministers, dutifully and apolitically serving as Head of State through massive turmoil and upheaval in Canada and the world. Yet of all the considerable contributions that the Queen made on Canada during her historic lifetime, what stands out most clearly was her strengthening of the Monarchy and Crown as indispensable institutions in our political order. 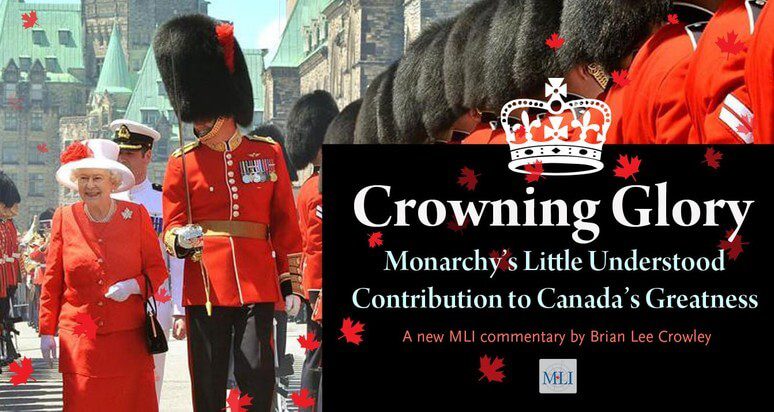 Since the sovereign reigns but does not rule, the Monarch is above political partisanship and therefore symbolizes the unity of the nation. Indeed, more important than the individual monarch is the Monarchy as an institution – an institution which Elizabeth II strengthened through her seven decades of service. As Crowley writes:

The residual part of the monarchy, the person of the monarch him or herself, now embodies the principle that the sovereign reigns but does not rule. This has enabled the “grown” emergence of a monarch above the political fray, who is untainted by partisan controversy and contention, who symbolises in his or her person the unity of the nation beyond mere political disputes. I would be so bold to say that in an era of identity politics in which the political parties seem ever more bound to try and appeal to voters based on their membership in some group.

It is through the institution of the monarchy, argues Crowley, that we are reminded of:

our shared tradition of the rule of law, of the indispensable consent of the governed, of Magna Carta, habeas corpus, and a thousand other rights and traditions and customs.

Writing in the Toronto Star, Crowley and MLI Senior Fellow Patrice Dutil expand upon this argument. While the Queen was a tremendous force in her own right, the person wearing the crown is ultimately far less important than The Crown as an institution, the legacy and tradition it has imparted on Canada and other nations of the Commonwealth, and the stabilizing and unifying role that the Monarchy plays in our political system. As the authors say:

It is what the Crown represents that matters. The monarchy should be maintained as it unites a country too easily divided along regional, linguistic and identity lines, anchors our constitutional system, and legitimizes our political system.

…Because the power of the state is vested in the Crown, but can only be exercised on the basis of legitimate advice tendered by democratically accountable politicians, the monarchy anchors our constitutional system. It stands as a bulwark against the arbitrary exercise of government power and privilege, ensuring that power can only be used in accordance with the rules…

…The Crown is thus indispensable. It can be a pressure valve because it stands above politics and represents the integrity of our institutions…

Queen Elizabeth II’s reign therefore can be understood as embodying a great tradition of stabilizing, unifying, and improving our political order. Though she herself was particularly capable, she performed her duties in a well-cast mould set forth by her forebears. And she now leaves a robust and strengthened institution in the hands of her successors. 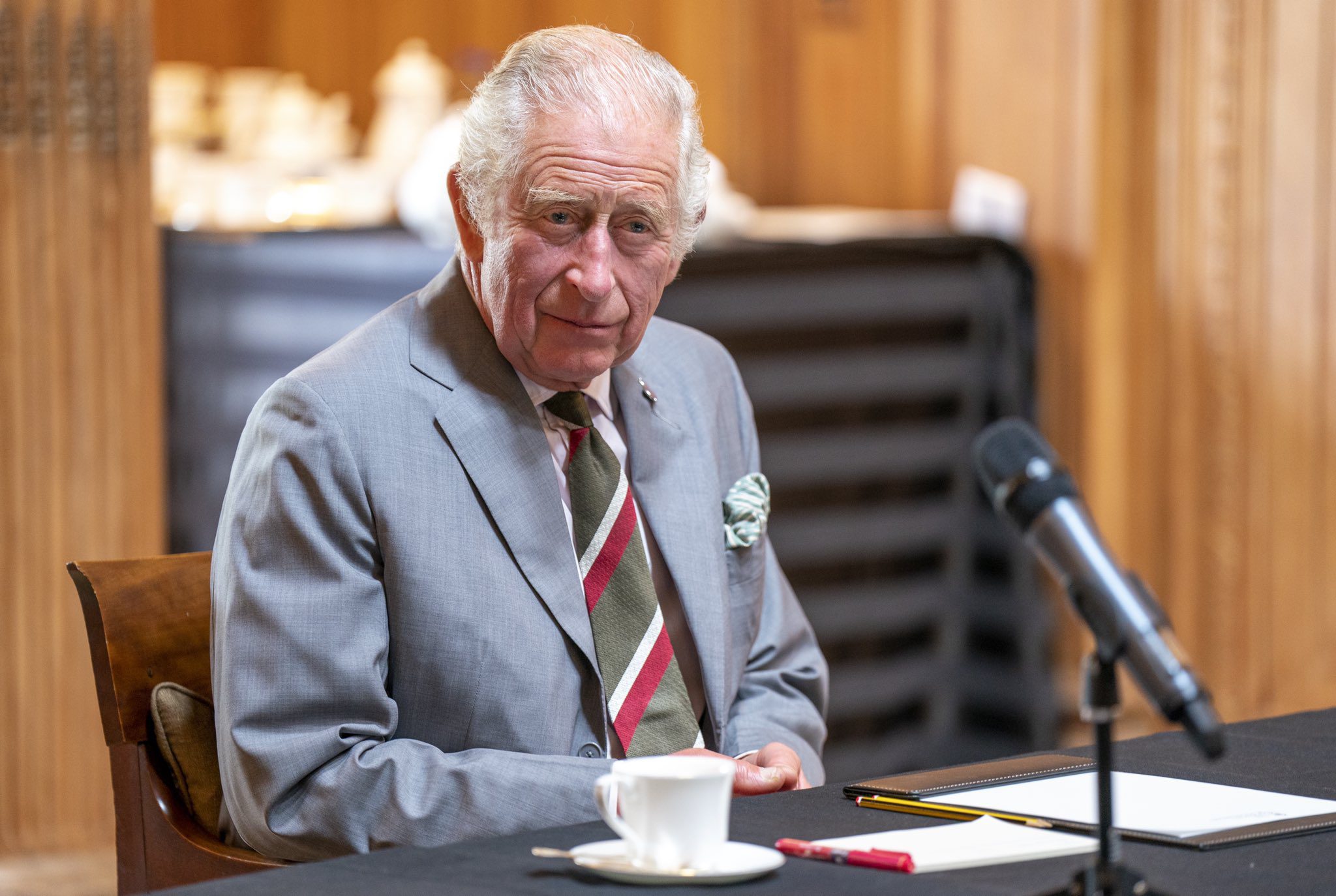 For the first time in the lifetimes of all but the most senior of our citizens, Canada now has a King. Charles III ascends to the throne at a time of tumult and difficulty. Though he was groomed to rule, Canada’s new King nonetheless has a tough act to follow. Surely advocates of Republicanism will seize upon this moment as one of unique weakness for the Monarchy; without a cherished Queen at the helm and against a backdrop of social change, the Monarchy enters a period of challenge.

Yet as many of MLI’s authors and experts have argued, the person wearing the crown is far less important than the Crown itself. As an institution, the Monarchy is central to our political tradition and culture, our legal system, our country’s responsibilities toward and treaties with Indigenous peoples, and much more. Moreover, the Monarchy is a proven recipe for success. Crowley argues that:

Canada, which has enjoyed the inestimable benefit of growing slowly and peacefully without revolutionary interruption, has been able to maintain the tradition of authority flowing from custom and prescription (and the attachment and affection which that engenders) while modernising it through the evolution of parliamentary government in a way that is the envy of the world. And if the Australian experience is anything to go by, the result is a system that works admirably and to which no more acceptable alternative has yet been proposed.

There is no effective alternative to the Monarchy, and as such, all Canadians have a deep and vested interest in the King’s success.

So, what will define that success? 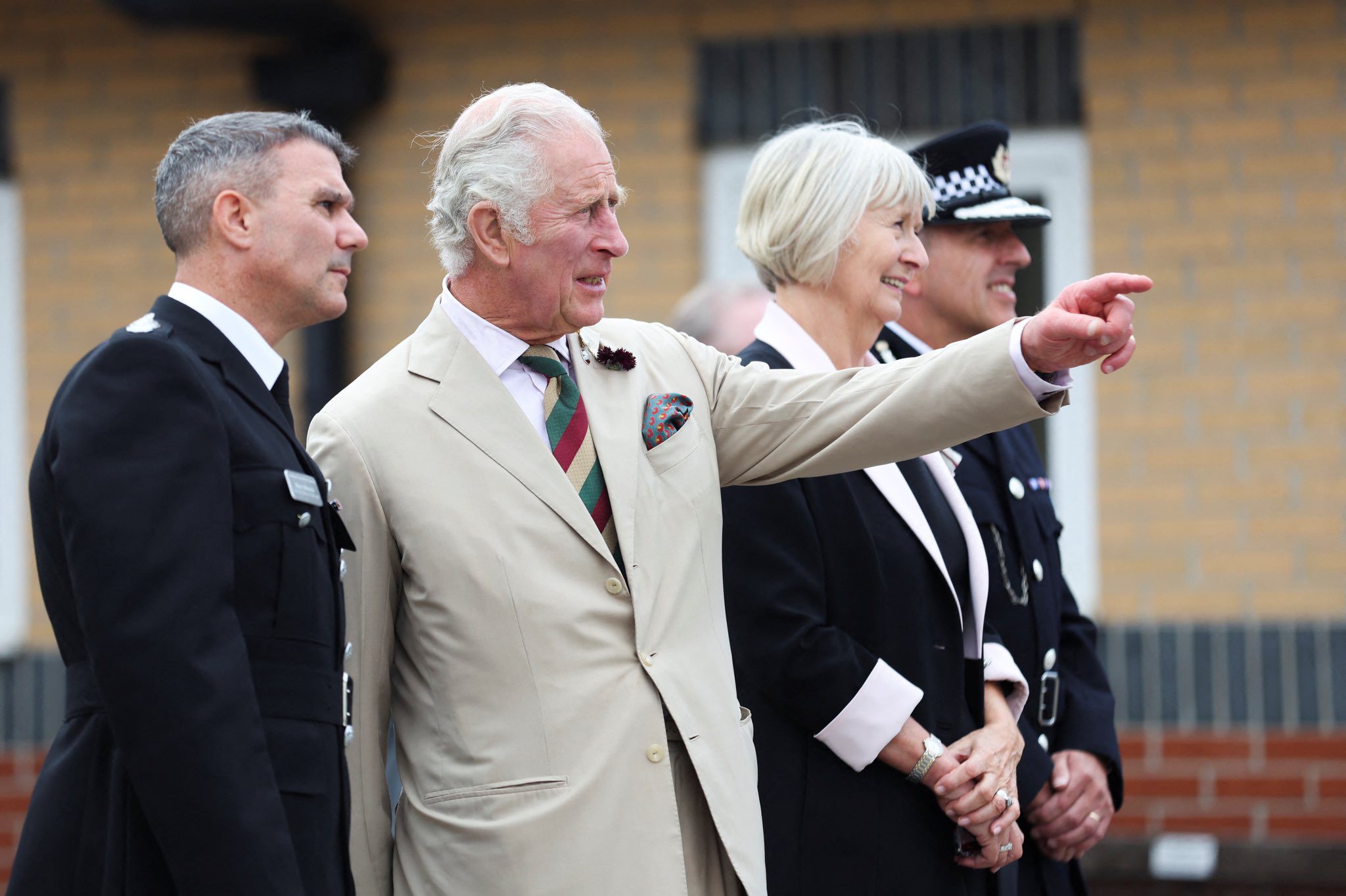 Whether the reign of our new King will be remembered as being a time of triumph or tribulation for the Monarchy hinges on the extent to which they are willing to put aside Charles the man and embrace King Charles III. To present the symbol of unity which his mother so successfully embodied, the King will be expected to serve Canada and the Commonwealth apolitically. Crowley goes on to describe the ideal Constitutional Monarchy as:

A country whose arrangements for head of state are not the object of political contention, but are widely acquiesced in and work well; that place the symbolism of the dignity and unity of the state beyond the realm of narrow partisan manoeuvring; that proudly display for all to see the scars and remnants of past struggles to end arbitrary rule and protect and honour traditional rights; and that symbolically remind politicians every day that they are not our masters, but indeed are the servants of something far greater than they.

MLI’s staff and experts all extend our deepest condolences to the Royal Family. God save the King.

Ongoing uncertainty about prices will deter new drug launches in Canada: Nigel Rawson and Brett Skinner in the Hill Times

Credibility in play for Bank of Canada: Jack Mintz in the Financial Post

Credibility in play for Bank of Canada: Jack Mintz in the Financial Post