Ten things to watch for in the economy and labour market in 2020: Linda Nazareth in the Globe and Mail 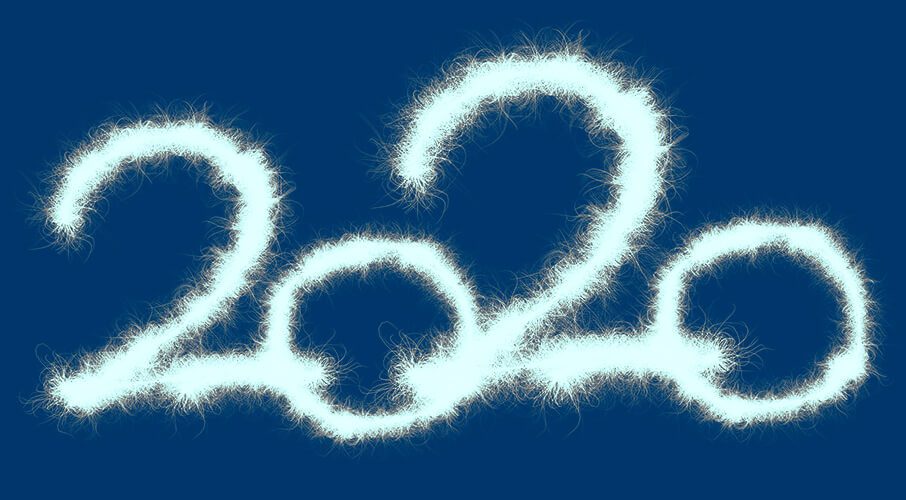 Economically speaking, 2020 will be a mixed bag for sure, but also a chance to start fresh and perhaps to make new mistakes instead of old ones, writes Linda Nazareth.

Forget 2019: Looking back would just bring us all down. Who wants to relive trade insanity, political battles (in Canada and around the world) and a global economy that spent the year on the brink of recession? Instead, let’s look ahead to what 2020 might bring us in terms of the economy and the labour market. It will be a mixed bag for sure, but also a chance to start fresh and perhaps to make new mistakes instead of old ones.

1. Recession alarms fading away: The global economy went through a tough time in 2019, and the pitched trade battles between the United States and China took the world close to recession. Now, between some hope of an end to them, as well as hastily lowered interest rates around the world, the alarm bells are rescinding. That is a bullet dodged for Canada, which would have been dragged down with everyone else.

2. Recession behaviour without a recession: Although there may not be an all-out recession, the first part of 2020 might make that hard to believe. For one thing, 2020 is an election year in the U.S., which always leads to business and investor caution, and for another, the overhang from companies squeezed by tariffs is going to slow the things. All of that will take a toll on Canada’s exports and economy.

3. A (small-ish) wave of layoffs ahead: On both sides of the border, companies are restructuring, tightening belts and paring back their work forces where they can. In Canada, the layoffs by the Bank of Montreal may be taken as a leading indicator, while in the U.S., a poll by CNBC recently found that 60 per cent of chief financial officers expect their company’s head count to decrease over the next year. There may not be massive layoffs ahead, but 2020 is likely to be a year of corporate realignment.

4. Growing skepticism about the “unemployment rate”: Politicians may still tout it next year, but look for growing skepticism about what the unemployment rate actually tells us. Rates are still at generational lows, but between contractors who would rather be employed, reluctantly self-employed workers, those working multiple part-time jobs instead of a full-time one and gig workers, they may not tell us much anymore.

5. Continued retail reshuffling: Fickle consumer tastes are one thing, and online shopping has been here for a while, but when The New York Times runs a story saying that giving second-hand goods for Christmas is chic – well, that may be one more blow than traditional retailers can handle. Combined with a still-soft economy, it may well hurt retailers and lead to more big-names calling it quits.

6. Surprisingly low interest rates: When the Governor of the Bank of Canada mutters about low global growth being the new norm (as he recently did in a speech), then you can be pretty sure that he is not going to raise rates anytime soon, nor are his counterparts at the world’s central banks. In fact, rate cuts (one or more) are a good bet for Canada next year. Good times for borrowers, bad time for savers and maybe a new era for risk-takers is ahead

7. Government spending. Lots of it: Well, this one is not that hard to predict for Canada, in that in the fall economic statement the government projected a deficit of $28.1-billion for the next fiscal year, not including new measures in the spring budget. But, hey, government spending is in vogue anyway, with the Organization for Economic Co-operation and Development recently saying that advanced economies need to consider “bold public investment” to kickstart the world economy.

8. D-Day for workforce planning: Lay off or retrain? Invest heavily in tech and forget about hiring altogether? Or maybe throw money into snazzy offices, come up with some cool perks and try to snare the hottest workers? With all the options on the table, 2020 will be a year when companies finally get down to brass tacks and come up with some five- and 10-year plans for staff. Canada has not really staked out one profile of where it will be on the labour restructuring front, but this could be the year.

10. Everybody gets older: According to Statistics Canada, as of July 1, 2019, the median age in Canada was 40.8. That is older than the median age of 39.6 a decade ago, and higher even than the U.S., which has a median age of 38.2. The advanced world is getting older and Canada is getting older even faster, with all that that means for the economy (Oh, for anyone who makes it to 2021, you will soon be a year older, too).

Linda Nazareth is the principal of Relentless Economics and senior fellow for economics and population change at the Macdonald-Laurier Institute.