Allowing activists to be verified on social media is one immediately available safeguard. 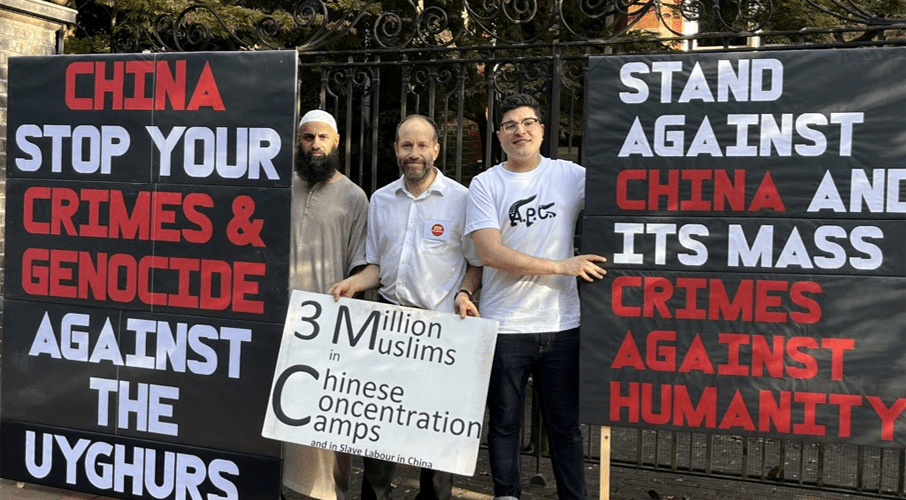 This article originally appeared in the iPolitics. Below is an excerpt from the article, which can be read in full here.

Until now, the CCP has mostly used hacking or intimidation when targeting critics who are based in democratic countries. This article’s three authors have been targeted by CCP cyberattacks numerous times. Like most, we expected that living in a democratic country was a sufficient safeguard from more harmful and sinister threats, like illegal detention and deportation, which human rights defenders routinely face in non-democracies, such as Belarus and Iran. Yet, this expectation is no longer holding true.

The CCP is now escalating its war to silence and deter activists abroad. Recently, human rights activist Drew Pavlou was the target of an unprecedented smear campaign. The CCP reportedly created fake email addresses in his name and sent a fake bomb threat to the Chinese Embassy in London where he was protesting, resulting in Pavlou’s arrest by the Metropolitan Police. The attackers then impersonated his lawyer from a lookalike email address and sent incriminating-looking emails in a further attempt to silence and discredit him. Pavlou now faces criminal charges.

Indigenous communities should be empowered to pursue new governance models: Melissa Mbarki in The Hub