in Latest News
Reading Time: 1 min read
A A

The tributes are pouring in for the Macdonald-Laurier Institute’s fifth anniversary.

Prime Minister Stephen Harper is the latest to offer his congratulations as MLI celebrates five years of some of the best thought leadership in Canada. 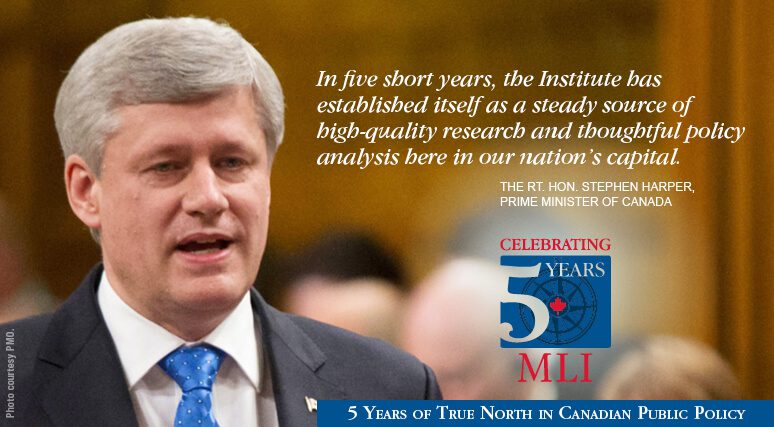 You can view all the quotes on our special fifth anniversary page.

Stay tuned throughout 2015 as we continue to celebrate five years of true north in Canadian public policy.