The shift towards a bipolar international order is accelerating. 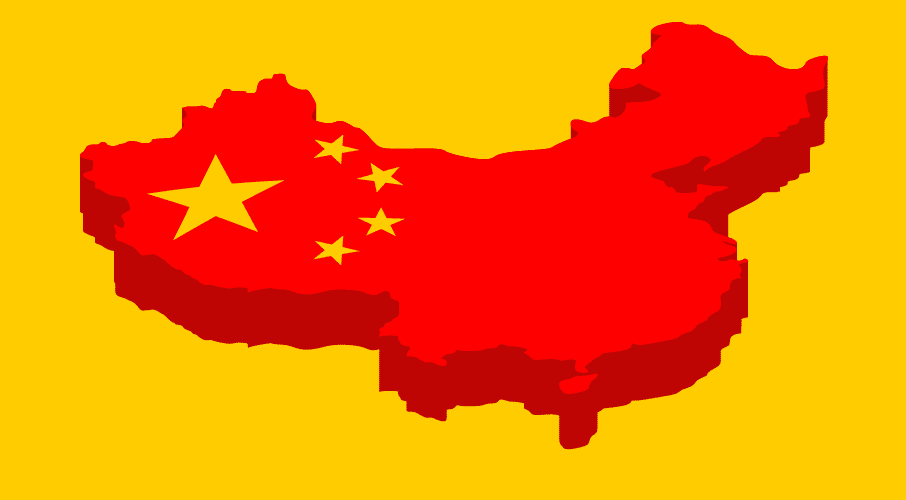 This article originally appeared in the Hub.

Russia’s invasion of Ukraine has placed China and its leadership in an awkward position. Its closest ally has invaded a sovereign state and violated Ukraine’s territorial integrity using overwhelming military force.

Beijing also continues to walk a tight rope in terms of its position vis-à-vis the invasion. It abstained from the United Nations General Assembly (UNGA) vote on a resolution condemning Russia’s invasion of Ukraine.[1] Accidentally leaked internal media directives have shed light as to the Chinese government’s position on the invasion stressing “not post anything unfavourable to Russia or pro-Western” to ensure that Russia will support China’s position over Taiwan.

Furthermore, Xi Jinping’s warm welcome of Vladimir Putin at the 2022 Beijing Winter Olympics and the signing of the Joint Statement of the Russian Federation and the People’s Republic of China on the International Relations Entering a New Era and the Global Sustainable Development, raises uncomfortable questions for China. Did it know about the invasion? Is China facilitating the invasion or did Xi Jinping and his leadership misread Putin?

Russia now faces unprecedented and coordinated sanctions against its leadership, its oligarchs, and ordinary citizens. Its banks are mostly banned from using the SWIFT system, Western businesses are voluntary pulling out or refraining from doing business with Russia, and the Ruble has collapsed.  In short, the coordinated financial and economic sanctions deployed against Russia have devastated its economy.

If China were to provide economic assistance or military aid directly or indirectly to Russia, it would be subject to secondary sanctions and other consequences as articulated by National Security Advisor Jake Sullivan.[2]

China’s national and foreign priorities continue to be a stable and sustainable socio-economic development at home and a stable regional environment. Russia’s action has upended that balance causing a cascade of negative consequences for China.

Wheat prices have increased more than 5 per cent to $US9.41 a bushel in European and U.S. trade following the invasion. Other commodities such as Russian potash, aluminium, and nickel have also increased in price in the wake of the invasion. These exacerbate existing headwinds on a Chinese economy which was already slowing because of structural issues and the periodic Covid-19 outbreaks and the subsequent large lockdowns.

Reputationally, China was already seen by many of its neighbours as a revisionist power that “intends to turn Southeast Asia into its sphere of influence.” In South Korea, China has surpassed Japan as the most unfavourable country with similar negative sentiments found in the 2021 GENRON poll in Japan.[3] Its position on Russia’s invasion has not made it any friends.

China and the Party do not agree with Putin’s war, but they understand Putin’s rationale for the invasion and grievances towards the West, the U.S., alliances and NATO expansion, and U.S. hypocrisy.

China and Xi Jinping could help themselves a lot by tilting away from Russia for the West. As Brian Wong recently argues in his essay in the Diplomat ‘Only Nixon Could Go to China’; Only Xi Can Go to America?, Xi visiting the U.S. and explicitly standing against Putin’s naked aggression would demonstrate that the Chinese Communist Party’s China has limits to its interests in changing the international order.

The problem is Xi Jinping is not a strong enough leader to do this. He has made too many enemies in his anti-corruption drive,[4] organically manifested and carefully curated patriotic nationalism is widespread, and Xi does not possess the authority or requisite leadership skills to stand up to nationalists, hardcore neo-Maoists and others.

In a recent Chinese language article called “The Ark and China”, he was heavily criticized as “lacking in confidence, and comes across as a woefully incompetent country bumpkin—descriptions that are hard to square with the ruthless, Machiavellian strategist that he supposedly also is.”

Seen alongside credible insiders such as Cai Xia, a dissident and former professor at the Central Party School of the Chinese Communist Party (CCP) and recently former Harvard–Yenching Institute scholar Huang Wansheng who criticised the government’s handling of the Covid-19 pandemic and top standing committee members, Xi Jinping, despite carefully attempting to cultivate authority, lacks the political capital to tilt away from the damaging Sino-Russian relationship to the West, a shift that would help stabilize the Chinese economy and potentially allow for a positive shift away from a securitized to more constructive and cooperative U.S.-China strategic competition.

As a result of these realities, we will see China continue to:

4) After the 20th Party Congress and the 2023 National People’s Congress, China will work hard to soften relations with key U.S. partners including Canada, Australia, Japan, etc. to dismantle the growing number of states that are collectively crafting their China policy with a revisionists China in mind.

Hemmed in by nationalism, political enemies, and a lack of political authority, China and Xi Jinping’s unwillingness to stand by its Five Principles of Peaceful Coexistence and join the international community in condemning Russia will further accelerate the shift towards a bipolar international order.

The implications will include the bifurcation of institutions and standards. This will shape governance, civil society, and the use of technology such as AI, quantum computing, and cyberspace to maximize regime security and sustainability.

[1] “The resolution demands that Russia “immediately, completely and unconditionally withdraw all of its military forces from the territory of Ukraine within its internationally recognized borders.”

[2] There are additional steps that we will continue to take, additional targets of oligarchs that we are developing, additional measures to tighten the vice – the economic vice that we have put around the Russian economy. We’ll continue to do that with our allies and partners and we will see the results. As we’ve seen, the Russian stock market hasn’t opened in two weeks and they’ve just announced it won’t open because, if it were to open, you would see an immediate cratering of the stock market showing just how much damage to the Russian economy has already occurred.

[3] The percentage of Japanese respondents with a ‘Poor’ impression of China has seen no improvement over the last and currently stands at 90.9 percent. This number has remained high since the Senkaku Islands dispute flared up in 2013.

[4] There were other signs in late 2017 that Xi was clearing the way to indefinite tenure. Two up-and-coming officials whose career tracks had positioned them as potential successors to Xi – Hu Chunhua and Sun Zhengcai – were both eliminated from the running. Sun was detained for alleged corruption in August that year, while two months later, Hu failed to win promotion to the Politburo inner circle at the 19th Party Congress, removing him from immediate consideration for the top job.

Canada’s role defending the true north in the Arctic: Rory McDonell for Inside Policy