To leave fossil fuels behind and enjoy energy security, Canada must shed its distaste for mining. 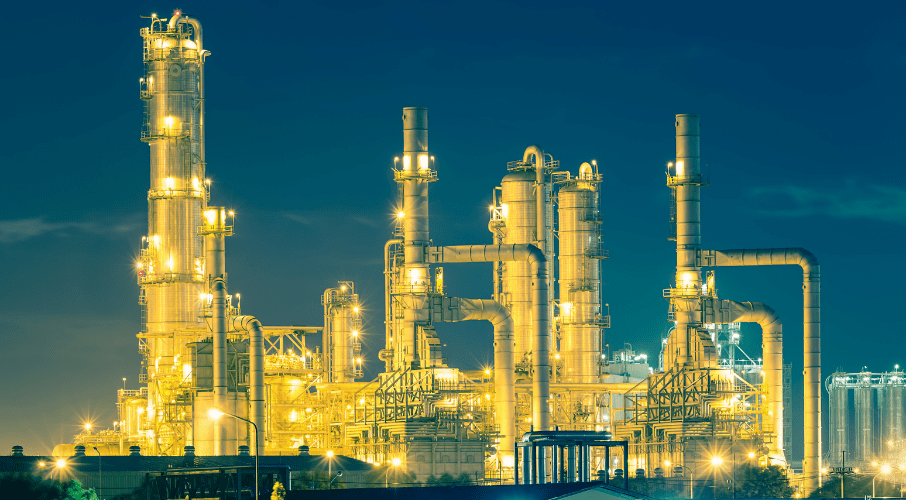 The world is getting a painful lesson in energy security as the war in Ukraine unfolds. Europe’s reliance on Russian natural gas has made sanctions bite harder, while Russia’s oil wealth has funded its powerful military.

From the 1973 oil embargo to the 1990 Gulf War, fossil fuels from autocratic states have generated a disproportionate share of geopolitical drama.

This has led many in the Western world to call not for more domestic oil and gas supply, but to wean ourselves off of fossil fuels once and for all. They believe that the sun and the wind shall set us free. Their calls are, unfortunately, naive.

The public, and indeed most policy-makers, have not yet grasped that, in practice, a low carbon energy transition requires shifting from the extraction of fossil fuels to the extraction of metals. The painstaking task of converting wind, sun and water into electricity that can be transported, stored, and dispatched on demand is unavoidably material-intensive. It needs transmission lines, magnets, turbines, generators, and batteries. It needs steel, aluminum, copper, lithium, graphite, nickel, cobalt, manganese and rare earths.

And here’s where it gets tricky. Whereas natural gas and oil are relatively competitive commodities — with meaningful reserves, production and refining capacity in dozens of countries and across every region – many critical minerals are very concentrated geographically.

When your energy infrastructure needs one or two dozen of these different metals, many of which are produced and processed in only a handful of countries, the chances for disruption to your supply chain are significant. Vulnerabilities multiply.

As the International Energy Association has warned, concerns about price volatility and security of supply will not disappear in a renewables-rich energy system. There is no utopia where any country can become energy independent after fossil fuels.

We won’t even be more independent from Russia, which accounts for 9.2 per cent of current global mining production. But in a low carbon future, it is China that stands to gain the most geopolitical leverage. They are the Saudi Arabia of mining, representing about a quarter of global mining production, and the world’s leading producer of 32 different mining commodities. If Russia and China controlling a third of the world’s mining supply doesn’t concern you, consider that fully two thirds of mining production occurs in countries that are politically unstable, according to the World Mining Congress.

We may yet long for the simplicity of the oil wars.

There are many good and even imperative reasons to move as quickly as possible to low carbon energy systems. But energy security is not one of them. Our policy-makers need to have their eyes wide open to this and plan accordingly.

For Canada, this means encouraging domestic supply and processing of critical minerals, as well as developing strategic reserves. But for many in Ottawa, the extraction of minerals has been treated at best as something to reluctantly tolerate, and at worst as something to discourage or prevent — a dirty chapter in our economic history as hewers and haulers to be concluded as soon as possible.

The process for regulatory approval is long, expensive and even adversarial. The last major metal mine to be built in Canada – Voisey’s Bay, which produces nickel – took 13 years from discovery to first production. This is too long and it discourages investment. Mining capital expenditures in Canada have declined by almost half from their peak in 2012 and have been stagnant for several years.

Canada did not leverage its tremendous oil and gas resources into any kind of coherent energy security policy that would have allowed it to advance its interests and values on the world stage. Mistakes were made, and the consequences are being laid bare this month.

It’s not too late to become a leader in providing the minerals and metals our allies are going to need to ensure energy security in a low carbon world.

But it will require a change, as quickly as possible, in the federal government’s approach to mining, as well as the Canadian public’s acceptance of it. This will not turn the energy transition into a smooth ride from a geopolitical perspective; but it will help cushion the bumps along the way.

Heather Exner-Pirot is a senior policy analyst with the Macdonald-Laurier Institute.