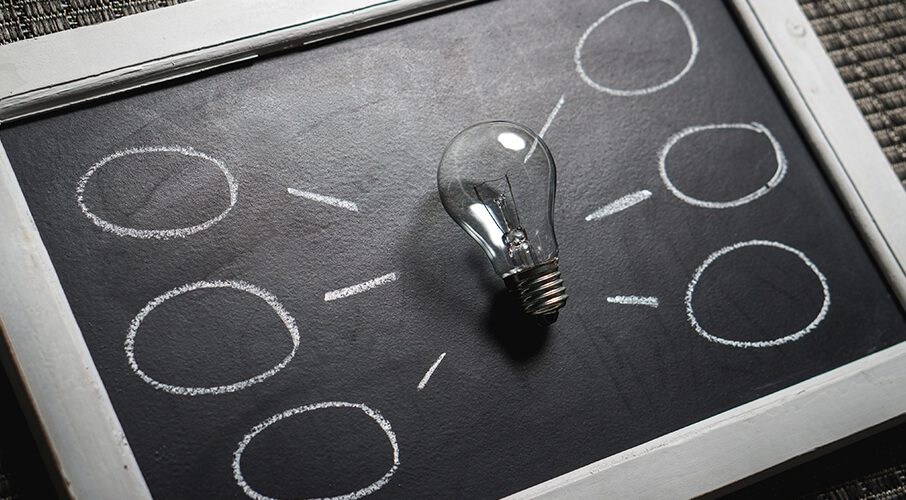 Nobel-price winner Robert Shiller argues that economists need to pay more attention to the narratives that are shaping our behavior, writes Philip Cross in the Financial Post. Below is an excerpt from the article, which can be read in full here.

Narratives have long been fundamental to political messaging. Watching the Trudeau government heavily promote the narrative that its decision to use WE Charity to distribute money to students was based on passively accepting the recommendation of a “neutral, non-partisan” civil service is a daily reminder of how they can be manipulated to distort public perceptions.

In his recent book, “Narrative Economics,” Yale University’s Nobel-winning economist Robert Shiller argues that the economics profession has been slow to recognize the importance of narratives. He argues that studying narratives would improve the abysmal record of economists in forecasting recessions and enhance their understanding of phenomena such as bubbles in asset markets. Shiller is an expert on bubbles, having famously spotted their formation in both the stock market before 2001 and the U.S. housing market before 2007.

Shiller defines a narrative as a thought virus spread by “the word-of-mouth contagion of ideas in the form of stories.” Narrative economics is “the study of the viral spread of popular narratives that affect economic behaviour,” and the effort to make them more contagious. Narratives are particularly powerful when amplified by celebrity. An excellent example is former Bank of Canada governor Mark Carney’s injudicious musings about “dead money,” still widely cited by this country’s legions of critics of the business community. Climate change is another powerful narrative fused with celebrity to brow-beat the public into accepting poor policies that are harmful to the economy and do little to change the climate.

Economic narratives appeal to people because they offer easy explanations for how something as mysterious as the economy works and how individuals can use that insight to their own advantage. There are many examples of economic narratives that came to be widely circulated. One that helped fuel the bubble in the U.S. housing market before 2007 was the falsehood that house prices had never fallen in every region of the country at the same time (they did in the 1930s). Another is that stock prices are a random walk, which means an investor cannot beat the market. In fact, Shiller notes, “There is now a professional literature that finds imperfections not predicted by the theory.”