in Columns, In the Media, Latest News, Philip Cross, Politics
Reading Time: 4 mins read
A A 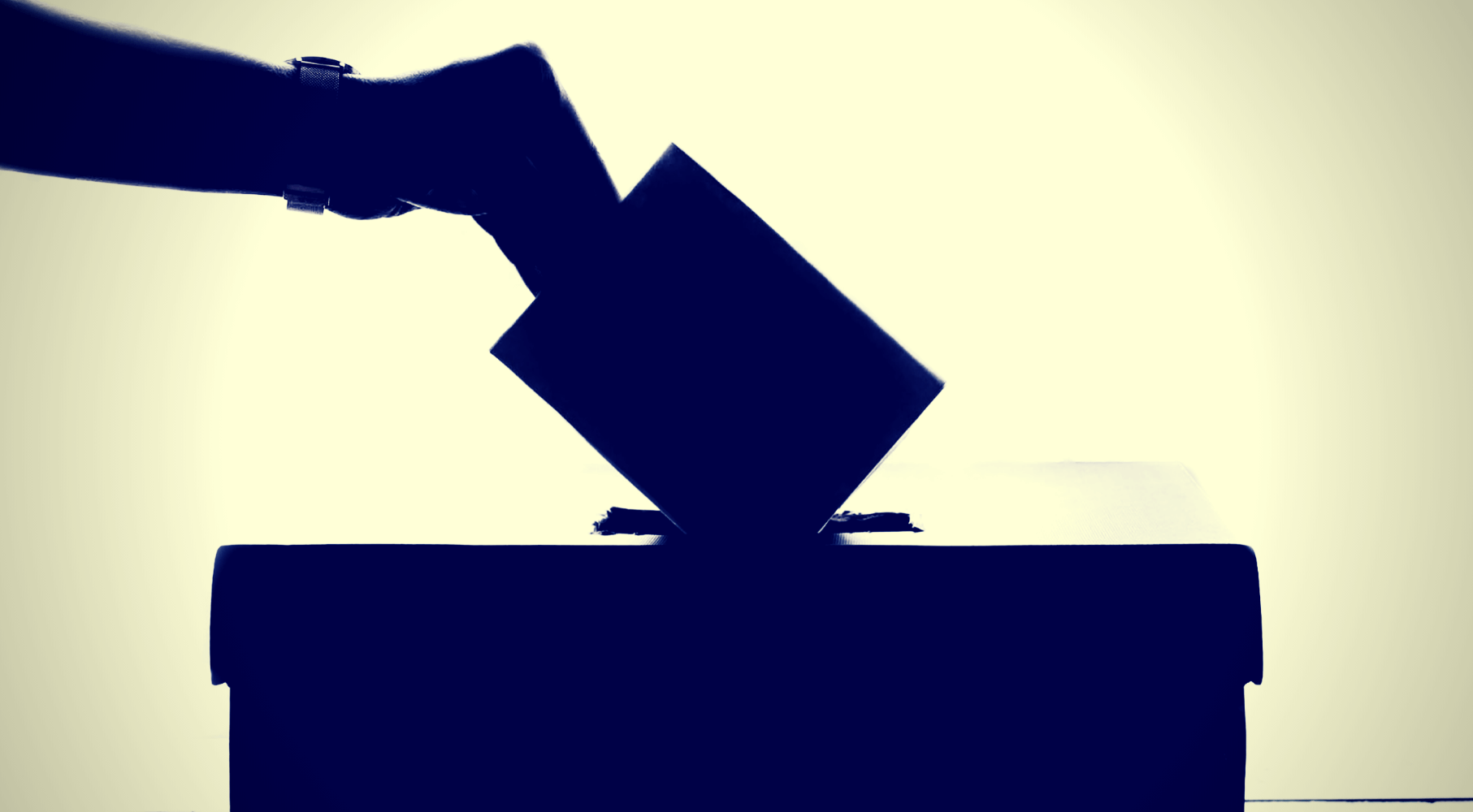 Unable to admit its own inability to nominate capable leaders with broad appeal, the political class is circulating proposals to subvert our democracy’s basic principle of “one man, one vote,” warns Philip Cross.

Most neutral observers agree Canada’s recent election was the most abysmal in recent times. It focused on personal attacks and scandals rather than principles and policies, especially economic ones. It is not as if Canada lacks economic challenges, after a decade-long debt binge, chronically weak business investment, lagging manufacturing exports and stagnant productivity in a rapidly aging society. Instead of responses to these challenges, we got pandering proposals for painless spending cuts and for piling more taxes on those relatively few already shouldering most of the burden.

Canadians apparently found none of the party leaders very appealing. Unappetizing leadership choices have become the norm in major Western nations as political parties cannot generate qualified candidates with widespread appeal based on more than their father’s name. The U.S. 2020 election promises to be as uninspiring as the 2016 choice between Donald Trump and Hillary Clinton. The U.K. election currently underway features a firebrand Marxist and a Conservative unable to unite his own family, let alone party. In Italy, a party founded by a comedian won the most votes in 2018, legitimizing buffoonery as a qualification for political leadership.

Political elites are increasingly frustrated and intolerant of the workings of democracy. In the U.S., Democrats are still in denial over the 2016 presidential election, needlessly pursuing impeachment when the president they’re about to impeach faces the electorate’s assessment of his fitness for office in less than a year. The businessman and political adviser Alain Minc declared that the Brexit referendum “was the victory of uneducated people over educated people.” Bernard-Henri Lévy, one of France’s leading public commentators, went further in calling Brexit the “victory of the little over the great, of stupidity over the mind.”

Unable to admit its own inability to nominate capable leaders with broad appeal, the political class is circulating proposals to subvert our democracy’s basic principle of “one man, one vote.” Former conservative prime minister of France François Fillon declared that young people should have two votes, presumably to ensure the “correct” result of voting down Brexit (a majority of British youths did not actually vote to remain but demonstrated their disinterest by abstaining). In Canada, Broadbent Institute fellow Miles Corak floated a similar proposal to give youth votes more weight. For his part, French geographer Christophe Guilluy, philosopher of the forgotten French “periphery,” imagines a future where youth ballots get a multiple of three, senior managers and professionals a multiple of two and ordinary workers just one.

Proposals to abandon “one man, one vote” recall the early 20th-century infatuation with the eugenics movement, which treated groups differently depending on their perceived ability to develop in ways pleasing to the ruling class. Eugenicists believed the gene pool would be improved by sterilizing those deemed unfit to reproduce, based of course on the assessment of “scientific evidence” by political and scientific elites.

Today, some elites propose similar undermining of equality, this time by suppressing the votes of older people in a misguided attempt to improve our supposed political fitness. Weighting youth votes more is eugenics in reverse, however: it would degrade our political genetic code. Youths are the least-qualified voters. Their still not fully-formed brains are dominated by the part associated with seeking pleasure. The result is voters swayed by such issues as legalized pot and ensuring easy access to friends on continental Europe. This is hardly a recipe for improved governance over the long term.

The idea of privileging some groups in our democracy over others reverses one of the 20th-century’s greatest achievements — the enfranchisement of all people, including the working class, women and non-white voters. The First World War’s senseless slaughter discredited the political and military elite’s privileged claim to power, leading to the emancipation of the masses.

Winston Churchill demonstrated the importance of leadership in rallying people to a cause while deferring to their collective judgment. After years of watching its aristocracy and Royal Family sympathize with Germany and appeasement, the British working class was unwilling to make the sacrifices to win the war — not until Churchill became prime minister, that is. His first step was to assure the public that its sacrifices would not be in vain by declaring in terms impossible to misunderstood that his policy was “to wage war” with the sole aim of “victory.” Soon after taking power, Churchill appealed to ordinary people for help in forming the flotilla of small boats that resulted in the miracle of Dunkirk. A year later, in as trenchant a statement of the democratic principle there is, he acknowledged the bargain made with the overwhelmingly lower middle-class flyers who won the Battle of Britain, saying “They have saved this country; they have the right to rule it.”

Any retreat from this principle in the name of appeasing never-Trumpers or Brexit-remainers or climate activists would be a betrayal of democracy.