Canadians want a list of medicines and a program that ensure the right patient receives the right medicine at the right time at an affordable cost. 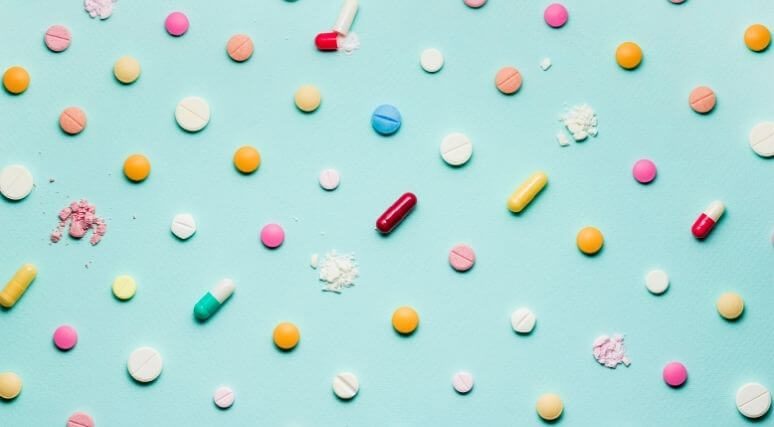 This article originally appeared in the Hamilton Spectator.

Theatre of the Absurd features plays about people caught in an incomprehensible world subject to any event, no matter how illogical or unrealistic. The federal government’s pan-Canadian Advisory Panel on a Framework for a Prescription Drug List is one such event.

The panel’s mandate is to recommend principles and a framework for developing a national list or formulary of prescription medicines that government drug plans would be willing to insure — one that could eventually replace the list each government plan already has. A national formulary is a cornerstone in the federal government’s plans for a Canadian Drug Agency and a national pharmacare program.

The reason for developing a national list is to try to introduce consistency and conformity in access across Canada. That sounds reasonable. However, we don’t know whether the intention is to develop a bare-bones list of so-called essential medicines for a small number of common diseases, or a comprehensive list of medicines in line with the best provincial formularies or, even better, like the benefit lists of private insurance companies.

What’s the absurdity? Well, the fundamental elements of how the cost of implementing a national formulary would be paid for and what patients’ out-of-pocket costs would be are deemed out of scope for the advisory panel. This makes no sense, because being able to access a covered medicine is not simply a matter of whether it’s on the list. Access also depends on whether patients can afford any required copayments.

Current out-of-pocket costs vary widely between provinces. For example, the average Ontario senior using the province’s drug plan pays an annual deductible of $100 after which only a dispensing fee of up to $6.11 is required for any medicine on Ontario’s formulary. In contrast, unless seniors in Saskatchewan have an annual income under $69,057 or catastrophic prescription drug costs, the government provides no coverage, resulting in seniors having to pay all costs of their prescription medicines including a dispensing fee of nearly twice Ontario’s.

If Ottawa believes Canadians need a national formulary, the government must also plan how the cost of sustaining it would be paid and be transparent about what patients would be expected to pay. This requires resolving not just inter-provincial formulary differences but also addressing the multiple types of existing drug insurance. These include private plans that cover two-thirds of Canadians, public programs which mostly cover seniors and social assistance recipients and provide so-called “first dollar” funding for drugs on their formularies, and exceptional access and catastrophic coverage programs.

The advisory panel has been tasked with creating an initial list of medicines and intends to begin with cardiovascular, diabetes and psychiatric drugs. The consistency of coverage of these drugs by existing government formularies is already good. Instead of the more difficult task of addressing drug classes where inconsistency exists between government plans, the panel is starting with those that need little attention.

The panel has so far recommended six guiding principles for the formulary: universal and integrated; equitable; effective and high quality; sustainable; efficient and timely; inclusive, transparent and fair process. These are values with which most Canadians would agree.

However, what Canadians really want is a list of medicines and a program that ensure the right patient receives the right medicine at the right time at an affordable cost. Devising a formulary in a vacuum divorced from how a national program would be funded, what patients’ out-of-pocket costs would be, and how it would work with the current multiple coverage options is absurd.

Nigel Rawson is an independent researcher and an affiliate scholar with the Canadian Health Policy Institute. He is a frequent author at the Macdonald-Laurier Institute.
Tags: Domestic Affairsdomestic policyDrugdrug pricingHealth PolicyNigel Rawson
Previous Post