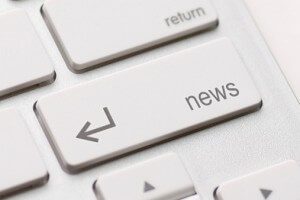 MLI Munk Senior Fellow Marcus Kolga has earned a mention in the Globe and Mail in a story on bringing Magnitsky legislation, which allows governments to sanction countries like Russia for human rights abuses, to Canada.

The story mentions Kolga as a victim of a Russian campaign opposing Magnitsky-style legislation.

Earlier this year Canadian Foreign Minister Chrystia Freeland announced that her government would support Magnitsky legislation in Canada, something for which Kolga and others have long advocated.

UK would be unwise to abandon fiscal reform: Sean Speer and Daniel Mahoney in the Hill Times

A tribute to Liu Xiaobo, the defender of Chinese freedom: Robert Fulford in the National Post

A tribute to Liu Xiaobo, the defender of Chinese freedom: Robert Fulford in the National Post