The low labour-force participation of our young people may not be a bad thing: Linda Nazareth in the Globe and Mail 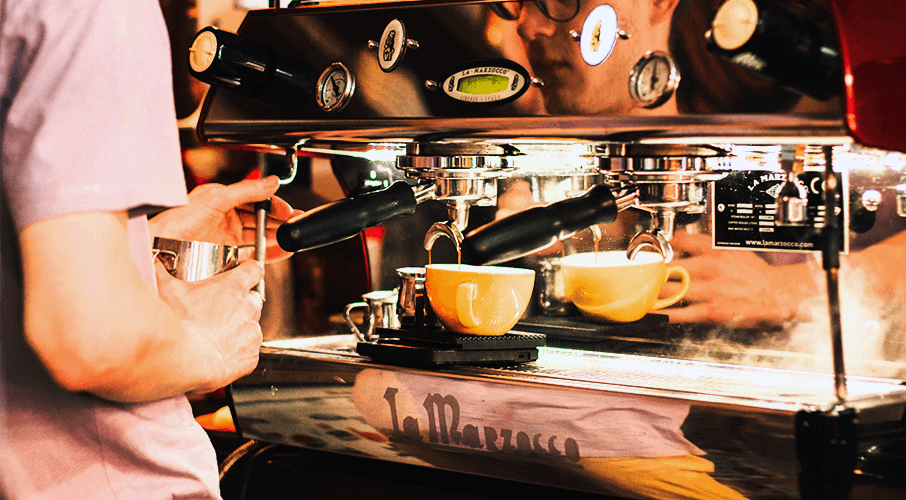 Labour-force participation among youth is languishing, and that might not be such a bad thing, writes Linda Nazareth.

What’s the rush? You have the rest of your life to work, right?

Judging by the labour-force numbers, that seems to be the message coming from younger, would-be workers these days. Labour-force participation among youth is languishing, and that might not be such a bad thing.

The August employment report, the most recent issued by Statistics Canada, showed that the participation rate (those either working or looking for a job) was 65.8 per cent over all for those aged over 15. However, there is huge variation between age groups. For those aged 25 to 54, the participation rate was 87.4 per cent, while for those aged 15 to 24, it was only 65.4 per cent (figures are seasonally adjusted). That latter figure is relatively high, given that the annual figure for 2018 was 63.3 per cent and has been running in that range for the past few years. But it’s a departure from what we had in the late 1980s and early 1990s when the youth participation rate was closer to 70 per cent.

There are two separate stories in the numbers. The first is for those aged from 15 to 19: a group that has typically asked if you want fries with your burger. In 2008, 57 per cent of this group were working or looking for work, a figure that fell to 49.6 per cent as of 2018 and was 51.2 per cent in August. The drop in young workers in Canada is mirrored in the U.S., where it has recently been a subject of hot debate. Some blame too much homework and a need to ensure postsecondary admissions as the problem, while others posit that youth have become discouraged from looking as lower-level service jobs have become increasingly likely to be filled by older workers.

Keep in mind that teen workers these days are Generation Z babies, born at a time when the birth rate had come off its millennial peaks. As a result, the combination of the low participation rates and their low numbers to begin with means that as of 2018 there were only 833,000 15- to 19-year-olds working last year, a big drop from more than a million a decade ago and even higher numbers in the late 1970s and early 1980s, when the last wave of the baby boom was still in their teens. As a result of the lower numbers, there is doubtless a bit more pressure on wages for service-sector jobs than there would have been otherwise, and as well arguably a greater push to automate some of the work they typically do (kiosks where you put in your French fry preference, for example).

The other story is that of those aged from 20 to 24, who are generally a more disparate group. Unlike teens, who likely don’t have more than a high-school education and minimal job training, the older group has always tended to be more labour-force ready and likely to work. As of August, the labour-force participation rate of this group was 77.4 per cent. In 2018, it was 74.8, which is actually the lowest participation since Statistics Canada started tracking this series in 1976. Participation rates peaked in the early 1980s, when they were more than 80 per cent.

The reason for the low participation in this cohort is straight-forward: They are much more likely to be enrolled in some kind of postsecondary education than in the past. Led by higher numbers of female students, enrolment in Canadian colleges and universities has been rising for two decades, and as of 2016-17 (the last year for which figures are available) the number of students had hit more than 731,000. Presumably, this will be a good thing for the labour force and the economy as those students become educated workers.

But, despite the low labour-force participation rate, the number of workers aged 20 to 24 has been rising in Canada. A small boom in the past few years of millennial births as well as inflows of immigrants resulted in about 1.6 million workers in their early 20s working as of 2018. That’s up from about 1.3 million 20 years ago when Gen X was that age.

How will this play out over the next few years? Well, if the twentysomethings graduate into the softer economy some expect, their relatively large numbers might mean they will struggle to find an immediate payback on their education. Conversely, if the Gen Zs also choose to stay in school as they move into their 20s, their low overall numbers combined with the low participation trend may mean fewer young workers than we are used to having.

It will be interesting to see how this plays out in terms of wages and technology use. Young workers could be in a better place and see their wages rise, but that is hardly a sure thing. Rather than paying more to attract someone to pour your latte, employers may choose to hasten innovation. That is, you will still get your drink but it may be a robot arm that pours it – for good or bad.