Letter to the Editor – A Response to Janice MacKinnon’s commentary on the Mazankowski report: Wayne Anderson for Inside Policy 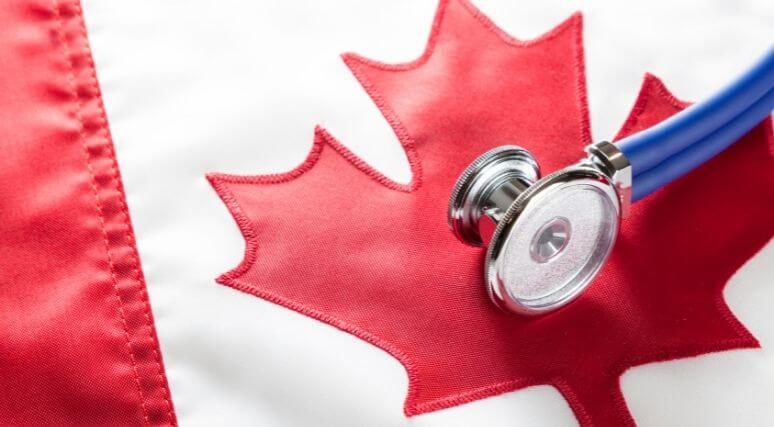 This article is in response to Janice MacKinnon’s MLI commentary, titled “Mazankowski: The man who had the prescription for medicare 20 years ago.”

I read the January 2022 MLI commentary by Janice McKinnon with great interest. I have long been involved in health care delivery: having served as Chair of the University of Manitoba’s Board of Governors (therefore observing the role of its medical school, the College of Physicians and Surgeons, in certifying doctors) and Chair of the Board of St. Boniface Hospital and participating in the government of Manitoba’s Healthcare Task Force, all during the past 25 years.

Almost all of what the piece discusses – more competition, patient choice, patient focus and indeed sustainability – cannot be achieved by tinkering around the edges of a failed system. The Canadian health care delivery system is a government created monopoly, government-funded and government-operated.

What are the major flaws and how might they be reformed to produce results comparable to the best systems of comparable industrial nations? In my opinion, the most significant flaw of our system is the funding model.

Almost all Canadian health care funding is based on a block funding model. Hospitals, regional health care programs, etc. are almost all block funded. Block funding results in a number of negative, counterproductive outcomes. Funding is based on last year’s budget plus some inflationary component, and is subject to political interference, influence and bias.  It creates an environment of “spend it or lose it” and discourages efficiency and innovation. If a department or program comes in under budget, next year’s budget will be reduced.

These negative outcomes are the direct result of the absence of prices and price signals in the block funding model. Economist and Nobel laureate Friedrich Hayek, I believe, would predict that the absence of price signals would doom the system to inefficiency and unsustainability. For further insight into the role of prices as an efficient allocator of capital, I suggest you contact Brian Lee Crowley, who is one of the world’s leading scholars of Hayek.

Tinkering around the edges of Canada’s failed system will not reform or transform it into an efficient, innovative, and patient-centred system. So what can be done? How can it truly be reformed within the context of the Canada Health Act? Well, if Hayek is right and we need prices and price signals, how do we introduce them?  Given that health care delivery is a provincial jurisdiction, I would suggest it will take a provincial government with courage to embark on an activity-based funding model.

Activity-based funding of health care delivery is a system in which hospitals and programs are not funded based on last year’s budget, but are instead funded on their actual level of activity, the complexity of those activities and the quality of their outcomes. To do so, a price list for those activities would need to be developed (think of the delivery of dental care).

I believe this can be achieved in parallel with the authorizing of private clinics and hospitals, thus using the same prices that would effectively honour the single pay, public-funded component of the Canada Health Act. This last point would enhance patient choice for most procedures and, more importantly, because the funding follows the patient, it becomes a totally patient-focused system.

This topic is critically important to the future of health care in Canada. The ideas outlined here are not outrageous ideas, as they are commonly and successfully used in other comparable industrialized nations, such as Sweden, Norway, the Netherlands and Australia.

The Commonwealth Fund provides detailed comparisons of costs and outcomes of health care delivery systems of industrialized nations. Canada spends more and has among the worst outcomes of the industrialized nations that provide universal access delivery systems. (We all know that Canadians do not really have access – we have a highly rationed system without choice and with multiple gatekeepers). There is an opportunity to benchmark systems and cherry-pick best practices, if only our governments would take the initiative.