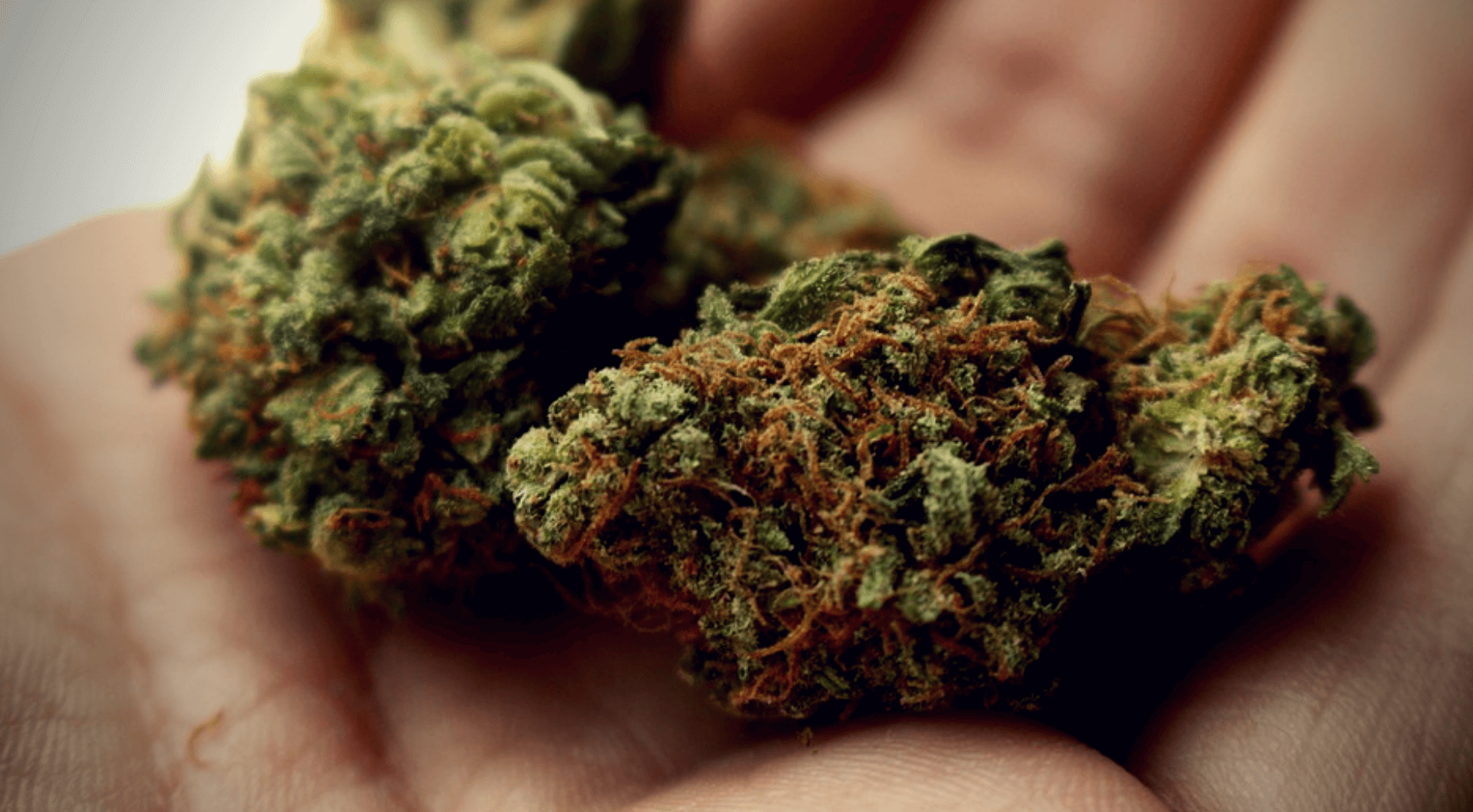 Like any other business venture, criminal groups, far from being eradicated, learn and adapt, write Christian Leuprecht and Todd Hataley.

On Oct. 17, 2018, the Canadian government legalized the possession and use of recreational marijuana for persons over the age of 18. The government’s stated rationale was, in part, “to keep profits from going into the pockets of criminal organizations and street gangs.”

One analog is Canada’s cigarette industry, which continues to fight an uphill battle with a contraband market estimated to deprive Canada of some $3-billion annually in lost tax revenues. In the 1990s, cigarette companies faced very low levels of competition from contraband; but since then levels of illicit tobacco products have increased significantly due to rising taxes and lack of intervention by governments and law enforcement. The cigarette trade is now well entrenched as a highly profitable and flourishing safe haven for organized crime. Similarly, a gram of legal dried cannabis ($9.75) is almost 50 per cent pricier than the same amount of weed from illegal sources ($6.51).

Disrupting drug profits from going into the hands of organized crime was always an unrealistic goal. Criminal groups involved in the production and trafficking of marijuana may well capitalize on the Cannabis Act. The new recreational cannabis industry is competing with an established illicit market that the government estimates at $1.5-billion annually, or 24 per cent of the total cannabis market.

The rollout of a policy this contentious was bound to be bumpy. The shortage of marijuana available for legal sale in several provinces has resulted in consumers and allegedly one retailer buying and selling illegal cannabis. These shortages have affected users of medical marijuana, who are reportedly experiencing difficulty accessing legal cannabis. These issues are likely to work themselves out over time as the new cannabis policy matures. However, the same is unlikely for the downstream effects of the reaction by organized crime to marijuana legalization and its potential impact on relations with Canada’s largest trading partner.

Much of the marijuana produced in Canada is destined for markets in the United States: by the Canadian government’s own estimates, $1.2-billion worth of illegal Canadian marijuana was sold in the United States in 2017. The number of marijuana seizures by American officials along the Canada-U.S. border increased by 259 per cent between 2001 and 2004, which hints at exponential growth in exports, better enforcement notwithstanding. Public Safety Canada concluded in 2004 that organized crime groups “have emerged as suppliers of marijuana to the United States, exercising control over production, transportation, and financing” and are involved in the production and smuggling of other controlled substances.

The rise in cannabis flows across the Canada-U.S. border contrasts with developments along the U.S. southern border, where cannabis seizures have been on the wane since 2012. As more cannabis is eradicated in Mexico and as the U.S. steps up border enforcement, organized crime has adapted to changes in market conditions: it has hedged against loss by shifting production from Mexico to the U.S.

Along the transborder route, Mexican organized crime has reacted with import substitution: while the amount of marijuana seized at the border is down, seizures of hard drugs—methamphetamine, cocaine, and heroin—are up. Despite greater U.S. resources allocated to prevent illegal entry into the United States, organized crime has proven resilient. The professionalization of smuggling along the U.S.-Mexico border has emerged as a major enforcement challenge for American border officials.

The unintended consequences of marijuana legalization are the moral of the story. Like any other business venture, organized crime groups, far from being eradicated, learn and adapt. Marijuana will continue to be produced in Canada for the U.S. marketplace. And there will likely be new entrants into the Canadian market: foreign organized crime groups are likely to leverage this newly relaxed attitude by moving production of marijuana to Canada, for both domestic consumption and export markets.

More supply and competition will put pressure on the price of illegal marijuana, making it even more competitive with the legal product. Indeed, we are already beginning to see cracks emerging in the government pricing strategy, where in some cases illegal marijuana is significantly undercutting the price of the legal product. As marijuana production is challenged, organized crime groups will move into other, more harmful controlled substances, again for both domestic and export markets.

The prospects and implications for the Canada-U.S. relationship are not promising. With some of the domestic market crowded out by legal cannabis, more marijuana will be produced in Canada for export to the United States. Organized crime will switch to harder, more dangerous drugs for both domestic consumption and export. And organized crime will further professionalize the production, transport, and financing of contraband from Canada and into the U.S. marketplace.

As more Americans travel to Canada to avail themselves of cheaper and more prolific contraband, searches at the U.S. border are likely to become more frequent and wait times will lengthen, with significant consequences for legal Canadian exports.

Todd Hataley is a retired member of the RCMP and professor in the School of Justice and Community Development at Fleming College, and adjunct associate professor at the Royal Military College. Christian Leuprecht is Class of 1965 Professor in Leadership at the Royal Military College and Queen’s University, and Munk Senior Fellow in Security and Defence at the Macdonald-Laurier Institute.