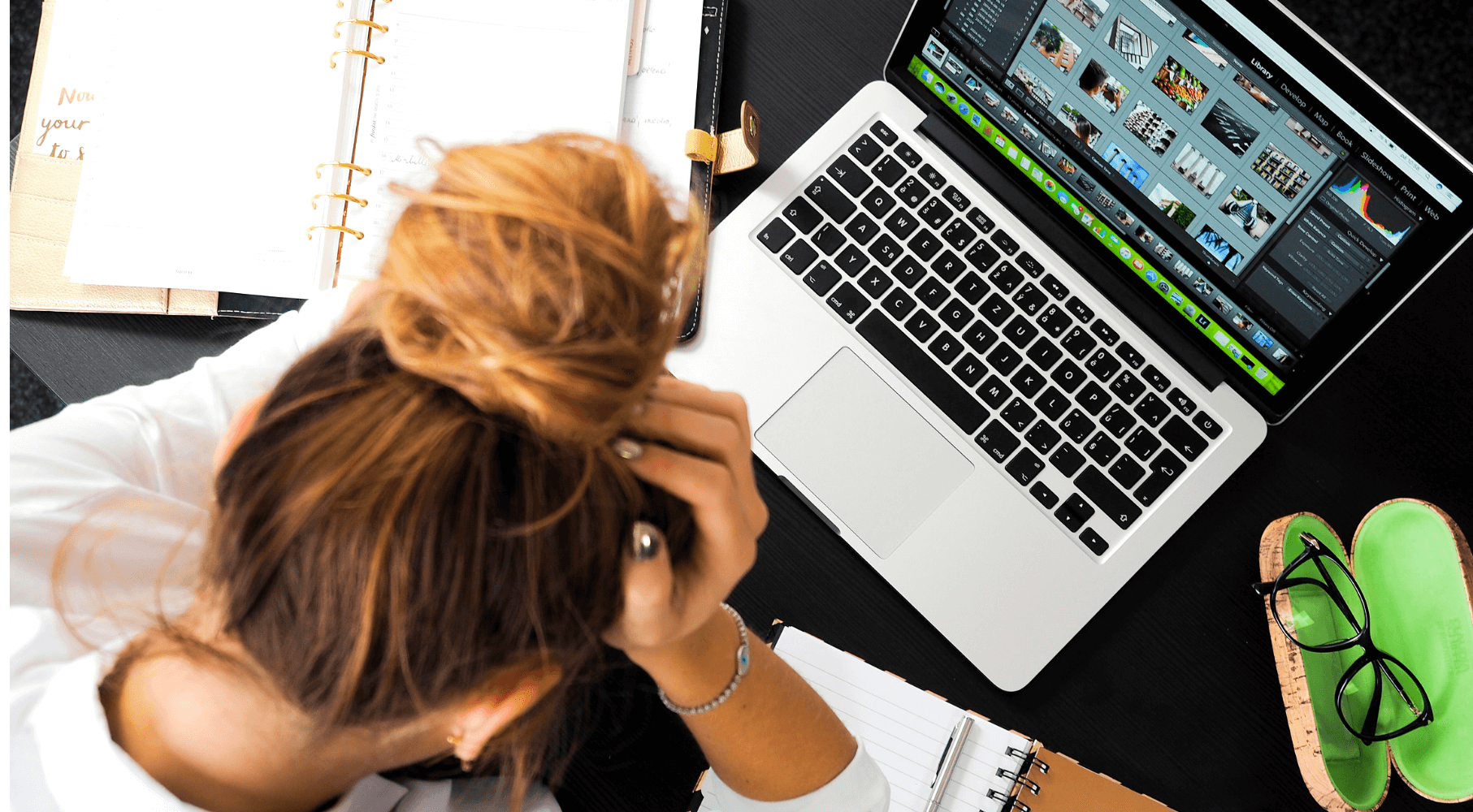 It is not difficult to imagine a future where income instability results in behaviours that have a negative impact on public health, writes Linda Nazareth.

Another day, another dollar, right? Not exciting maybe, maybe not that fun either, but at least predictable.

Having a job that provides a paycheque at regular intervals is a source of comfort, while not having one is a source of stress. Today, an increasing number of workers get that dollar some days but for one reason or another, some days they do not. As a result, they may be more or less employed, but stressed all at the same time. Income instability is becoming the reality for many, and with that instability comes worry and strain – and maybe health consequences as well.

There is indeed evidence to suggest that income volatility is hazardous to your health. A new study published in the journal Circulation had researchers tracking data for nearly 4,000 individuals in the United States starting from the age of 23 through to 35. Looking at income levels five times over that span, they also monitored individuals’ medical records during the same period. Their findings showed that individuals with the biggest fluctuations in personal income had nearly twice the risk of death and more than twice the risk of heart problems such as strokes and cardiac arrest as compared with those with more stable incomes. Their conclusion: The trend toward fluctuating incomes poses a threat to public health.

And to be sure, income instability is already high in North America. Defining “instability” by a series of parameters related to how consistent their income was, a 2017 survey of 3,000 Canadians by Ipsos Reid on behalf of TD Bank put some numbers to it. By their count, just less than four-in-10 Canadians (or 10 million in total) had experienced income volatility over the past year and about half of that group had experienced “high volatility” in earnings. That high-volatility group was significantly more likely than average to see themselves falling behind financially, and were more likely to report feeling stress about money.

Given the labour-market trends now taking hold, income instability is only going to get higher. In the past, we have associated having a variable income with a handful of industries where projects come and go, such as construction, energy and perhaps also the arts (actors being the original boom-and-bust earners). These days, however, we know that contract work is more prevalent, as is self-employment in general. The TD study identified those factors as sources of income volatility, as well as having work hours that change from week to week. Not surprisingly, they found that millennials were most apt to be dealing with income volatility, as apparently were Gen X men between the ages of 45 and 54. Going forward though, it is not hard to imagine a future where workers from all generations are increasingly having to cope with financial stress.

It is also not difficult to imagine a future where income instability results in behaviours that have a negative impact on public health. Although the Circulation study did not look at the precise links between income volatility and heart disease, we know that stress can lead to poor cardiovascular health. For one thing, stress can cause people to make poor lifestyle choices such as unhealthy eating or smoking, both of which have negative consequences.

So how do we avoid a full-blown crisis? Leaving things as they are, clearly we could run the risk of having poor health outcomes for individuals as well as ballooning costs for the health-care system in the not-too-distant future. Unfortunately, although we have some options, there is no quick fix.

Turning back the clock is not an option. From a business point of view, hiring every employee as a full-time, permanent worker does not make sense and does not offer the flexibility demanded by today’s global economy. Accordingly, like it or not, we are headed into a future in which gig work is going to proliferate. One solution is a guaranteed basic income for families and individuals: While a possibility, that idea is a lot more expensive, and a lot more complicated, than its name would suggest.

Realistically, the only effective way to cope with a volatile future is to accept that it is coming and to adopt financial strategies that allow us to cope with it. In a nutshell, that means a society-wide move toward saving – something that North Americans are notoriously poor at doing. Data from the Canadian Payroll Association show that nearly half of Canadians are living paycheque to paycheque and would be hard-pressed to meet their financial obligations if that cheque were delayed by even one week. If we are moving toward people having to wait multiple weeks between paydays, clearly it is time for a national crash course in financial education and saving, with perhaps some government incentives to do so.

There is no easy fix for a future that is all about income volatility, but given that it is staring us in the face, we need to at least start giving it some thought. Worrying about it now in terms of public policy will at least go some way toward offsetting the worries of individuals that could result in catastrophic outcomes for them, and mounting health care costs for governments.

Ep. 20 – The Concept of “Indigenomics” with Ken Coates and Carol Anne Hilton

Ep. 20 - The Concept of "Indigenomics" with Ken Coates and Carol Anne Hilton