Labour shortages won’t stop, even after the ‘jobful recession’: Jack Mintz in the Financial Post

Governments are fixated on policies to expand social programs rather than get people back to work. 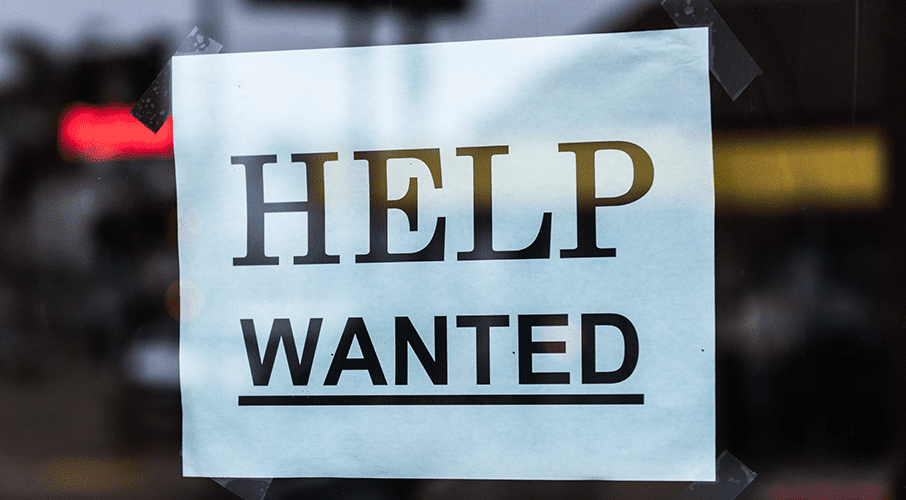 Instead of a “jobless recovery,” analysts have recently coined the term “jobful recession,” with falling GDP accompanied by rising employment. In the United States, GDP has declined for two quarters, but employment has risen briskly with 528,000 jobs added just this past month. Even Germany, facing a deepening energy crisis, recorded stalled GDP but employment gains of 133,000 in three months ending June.

With current labour shortages, many companies are finding they must hire workers by raising compensation or leave customers wanting. Rising interest rates in the coming months will reduce demand for goods and services but many sectors still need workers just to catch up. Hence, GDP has stalled in many countries while employment and wages keep rising.

The reasons for the jobful recession are many but it reflects some already known disturbing labour market weaknesses. Pension, welfare and tax policy developed in the past half century encourage the elderly to retire early or many young or middle-age workers not to work. Governments are fixated on policies to expand social programs rather than get people back to work.

Conservatism is the new counterculture, Liberals are ‘the man’: Jamil Jivani in the National Post