From the perspective of pushing for more dialogue and accommodation in political discourse, the Centre Ice conference is a good start. 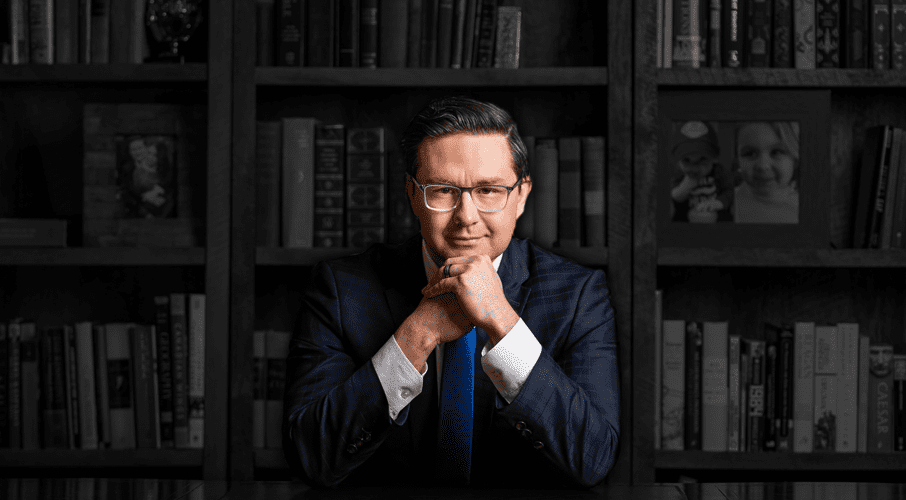 In William Shakespeare’s famous play, Macbeth is distressed by the appearance of Banquo’s ghost at a banquet for Scottish Thanes. This image played in my mind as a non-partisan panelist during the Centre Ice Conservatives conference held Thursday. It is not that anyone was a Macbeth murdering his rival, Banquo, to gain power. It is simply that the attendees are disturbed that their favourite candidate for the Conservative leadership, Jean Charest, is unlikely to win the Conservative leadership. Pierre Poilievre’s name was hardly mentioned but his spirit hung over the conference like Banquo’s ghost.

Spearheaded by Rick Peterson of Edmonton, much of the conference was focused on ideas that would appeal to a broad spectrum of centrist Liberal and Conservative supporters who feel abandoned by their parties. The day fruitfully began with several panels focused on policies that many Canadians would find engaging. Brian Crowley of the Macdonald-Laurier Institute presented a spirited argument for policies to focus on economic growth, not just redistribution. He is right of course. Only rich countries are best able to pay for a high standard of living, social services and environmental clean-up. In the last decade, Canada has had its worst growth in per capita GDP in over seventy-five years. Investment is lagging with Canada losing competitiveness among advanced nations especially due to our regulatory and tax policies.

Labour shortages won’t stop, even after the ‘jobful recession’: Jack Mintz in the Financial Post