Knowledge gaps create opportunity for mischief among U.S. legislators as USMCA ratification stalls: Laura Dawson for the Globe and Mail 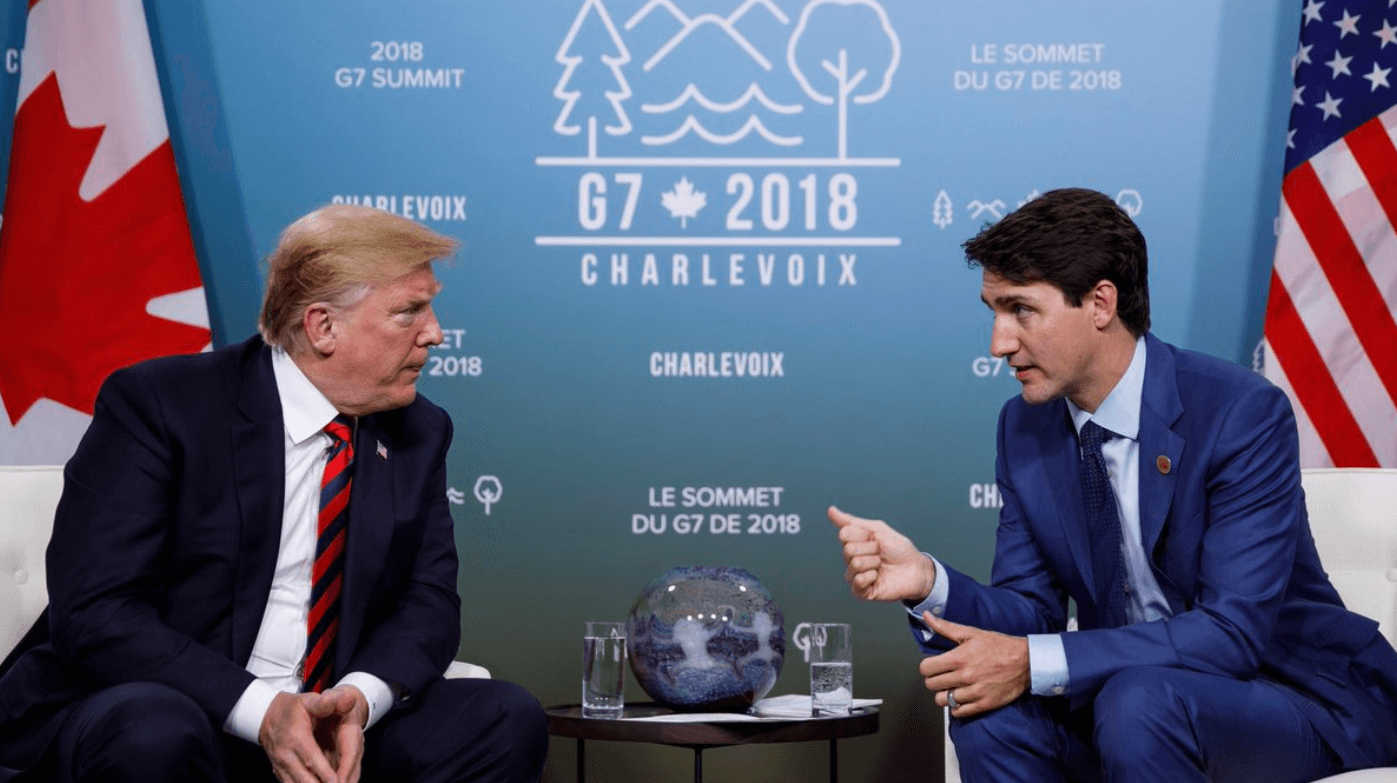 With no strong consensus in the United States pointing toward ratification and a lot of competing priorities on the Congressional agenda, it will be a long time before the United States fully ratifies the deal, writes Laura Dawson.

We are in the midst of the national ratification process for the NAFTA 2.0, known here in Washington as the United States-Mexico-Canada Agreement (USMCA). Right now, the outlook for ratification stands somewhere between imminent and never. I would put my money on the long game.

Trade-agreement ratification in Canada and Mexico is relatively straightforward. The processes can be completed in a matter of weeks so it can be ratified in Canada by the time Parliament rises in June. The U.S. process, by contrast, is highly complex. Trade-agreement authority is delegated by Congress to the president so when a negotiated text comes back to Congress, it takes its time to ensure that the executive branch got it right. Remember that the last time Nancy Pelosi was Speaker of the house (2007-2011), she refused to introduce new legislation for pending free-trade agreements with Colombia, South Korea and Central America. These deals were left to languish.

Even allowing for the possibility that today’s Democrats are more trade oriented, the U.S. process of mandatory consultation and review is onerous. Christopher Sands estimates that, once implementing legislation is introduced in Congress (and we have not yet even reached that point) it could take up to 50 weeks before final votes are taken in the House and Senate.

But it is not the procedural hurdles that have me worried. It is the knowledge gaps among new U.S. legislators about what the agreement covers and the opportunity for mischief that this lack of understanding creates. The issues that are most often raised as obstacles to ratification are enforceability of labour and environment provisions.

A key aspect of enforceability is dispute settlement. USMCA is much stronger than the North American free-trade agreement on this count because environment and labour disputes can now be heard by the same panels that adjudicate other trade disputes. However, the NAFTA panel system was never perfect. If there were no nationally nominated adjudicators available to serve on these panels, then the dispute settlement process stalled. The USMCA claims more robust mechanisms for appointing and retaining panelists. Time will tell.

But trade-agreement enforcement is not simply a matter of reliable mechanisms for settling disputes. It also involves monitoring and enforcement of commercial activities before they become disputes. The new rules of origin for automobiles significantly increase the compliance burden through new requirements for steel and aluminum content, regional value-added and minimum-wage rates. Legislators are right to ask whether these new rules are truly enforceable and, if so, how much compliance will raise the cost of buying a vehicle in North America.

Another consequential aspect of enforcement is that USMCA’s new labour agreement requires Mexico to make specific changes to its domestic laws regarding collective bargaining. While the Andres Manuel Lopez Obrador administration seems amenable to such changes, the passage of the new laws is proving to be quite complicated.

With the exception of the automotive rules there is not much in the USMCA that is truly unique. Most substantive measures are either updated text from NAFTA 1.0 or they were cut and paste from the Trans-Pacific Partnership – an agreement that all three parties had agreed to, if not ratified, and that the Democrats were proud to claim as their own under former president Barack Obama.

But any trade agreement, especially one so intimately tied to U.S. President Donald Trump’s battle with Mexico, is going to provide a highly visible platform for political gamesmanship. The American Federation of Labor and Congress of Industrial Organizations (AFL-CIO) is a well-known player in this arena. On March 14, the AFL-CIO executive council released a statement demanding reforms to numerous chapters of the USMCA, many of them unrelated to labour including:

· Rolling back protections for pharmaceutical companies; and

That the unions are an appropriate voice for labour interests in trade negotiations is not in question. Unions are a necessary counterpoint to corporate interests and the best path for trade policy lies somewhere between the two. That the AFL-CIO demands should widely exceed the reach of labour rules is not a surprise. After all, this is the organization that claims to have killed the TPP.

What is troubling is that, in the absence of good information about complex issues, politicians are more likely to accept the broad-brush indictments of organizations such as the AFL-CIO. With no strong consensus in the United States pointing toward ratification and a lot of competing priorities on the Congressional agenda, it will be a long time before the United States fully ratifies the deal: 2020 would be soonest, 2021 – after a new Congress is sworn in – would be more likely.

What should Canada do? There are those who believe that early ratification by Canada would give the United States the push it needs to bring the deal to the finish line in Congress and that this gift from Canada could be used as leverage to get the United States to remove the section 232 tariffs on Canadian steel and aluminum. But Canada’s “gift” is not likely to make much of an impact in Washington. NAFTA/USMCA is considered by Congress entirely on the basis of domestic interests – actions by Canada one way or another tend not to generate a ripple down here.

What is more important for Canada is urgent and focused action to lift the steel and aluminum tariffs – finding the sweet spot between tariffs that are eroding North American supply chains and a quota ceiling that, while not ideal, would be tolerable in the short term. A 232-NAFTA trade-off is too subtle to make an impact. Where Canada can be most effective is by linking Canadian businesses directly with American supply chain partners – partners who can mobilize votes in key Congressional districts. By working together they can deliver an effective message to U.S. legislators that hurting Canada hurts U.S. jobs.