No transition to ‘innovation economy’ without rejuvenating Canada’s space sector: Andrej Litvinjenko in the Hill Times 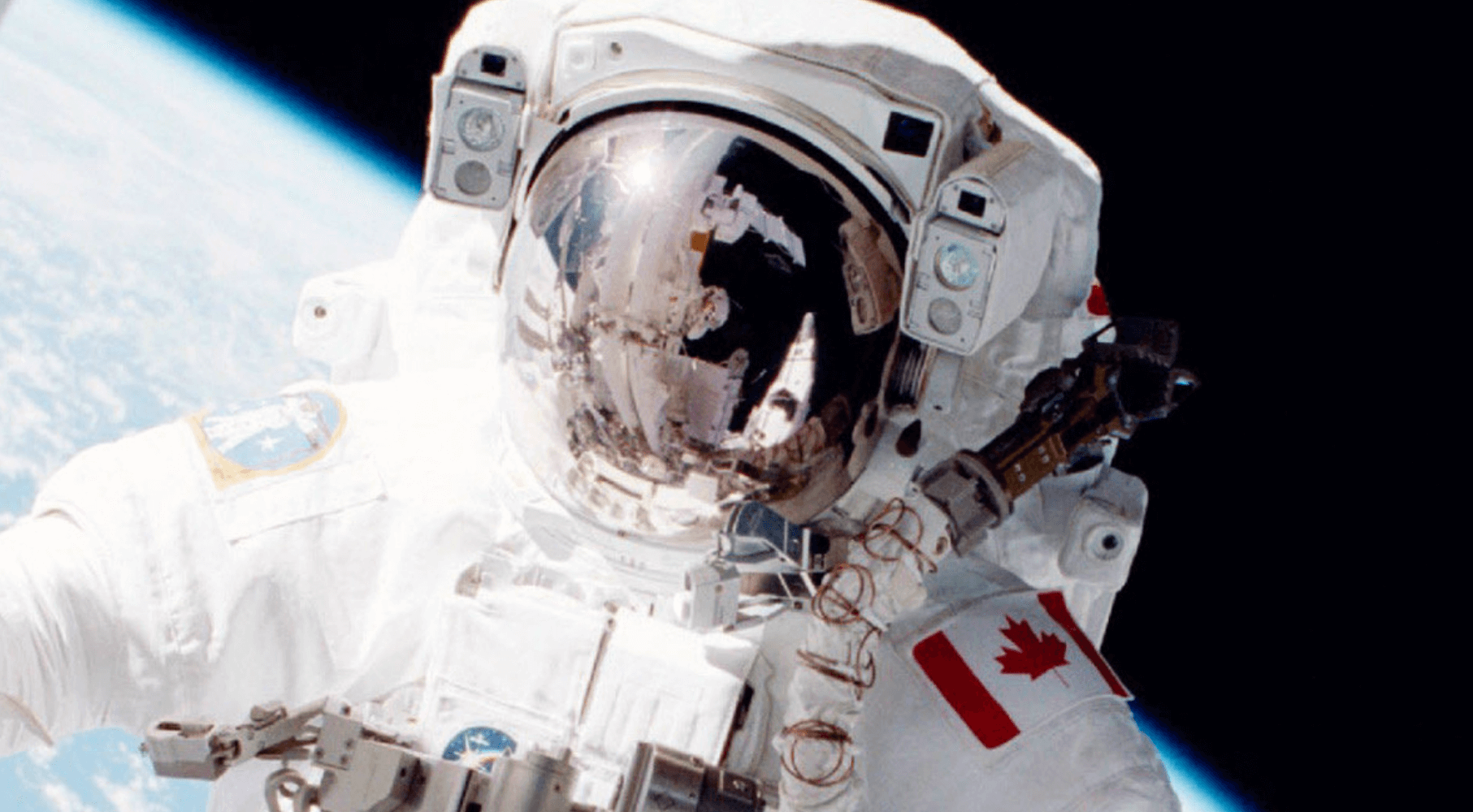 Innovation Minister Navdeep Bains recently stated that Canadians could expect Canada’s long-term space policy “before the end of the administration’s mandate in late 2019.”

There has been no shortage of dire warnings from industry, former astronauts, and even government appointed experts, like the 2012 Emerson Report panel and the current Space Advisory Board. Just like Cassandra’s prophecies, their words go unheeded.

But I’ll set out the tragedy of this apathy in just a moment.

What is newsworthy is why a government that is focused on building an “innovation economy” is treating the space sector with such meekness.

Effective innovation policy requires cultivating an ecosystem with the greatest number and diversity of problems and solutions. This is accomplished by facilitating relationships between as many different sectors as possible.

Through its connection to nearly every sector, space is a prime conduit for conveying solutions to problems. Think of space as an “innovation multiplier”: GPS, camera phones, laptops, microwaves, cloud computing, water purification, solar cells, etc. are all space sector spin-offs.

It is not like the space sector is a cash sink. In fact, space boasts among the highest economic multipliers in the Canadian economy. Our GDP is increased by $1.2 for every $1 directly invested into space. Another $1.85 in GDP is induced through cooperating sectors. Every space sector job creates an additional 1.5 jobs in supporting value-chains. Moreover, the GDP generated per space sector employee is over double that of the Canadian average: $160,000 versus the $73,000 national average.

Beyond its economic credentials and its ability to accelerate innovation, the space sector is also crucial to transporting the strategic resource of the 21st century: data.

The past two decades have seen exponential growth in our production of and reliance on information to mobilize resources, human and physical alike, in the most efficient manner possible. This trend will only continue. Consider that all disruptive technologies currently being implemented or developed centre on data: autonomous vehicles, 5G connectivity, artificial intelligence, etc.

Satellite-based communications have played and will continue to play an integral part in facilitating the global economy’s data needs.

It should come as no surprise that the global space sector has boomed: more than tripling since 2005 to US$360-million and projected to triple again to over US$1-trillion by 2040 (or to $2.7-trillion by Merril Lynch’s estimates).

And now, the aforementioned tragedy.

Between 2005 and 2010, the Canadian space sector grew 40 per cent, then decreased to an anemic 0.5 per cent a year since then. In terms of GDP, revenues, and workforce, the sector has been stagnant. Gains from new SMEs are routinely offset by our larger companies shedding jobs or offshoring business lines in order to remain competitive.

We are losing many of our brightest engineers and scientists, ambitious entrepreneurs, and precious investment capital. The 15 competitors we had in 1990 have ballooned to 58—and they are all eager to take our capital, passion, and expertise.

Consider that the U.K. has tripled the size of its space sector since 2001, both in terms of revenue and employment. The long-term strategy they introduced in 2010 helped them nearly double their space sector in just six years (from £8.3-billion in 2010 to £14.3-billion in 2016).

The Canadian experience demonstrates that government policy matters. Our competitors read the room. They understood where the global economy was going and space’s role in augmenting innovation and integrating them into vital communications networks. They set focused and robust policies in place and have reaped the rewards.

In fairness, Bains is absolutely correct to say the space sector’s importance warrants taking the time necessary to get the long-term plan right. Rejuvenating our space sector and integrating it into the Innovation Agenda is critical to realizing new opportunities between sectors and better position Canada to compete in global economy.

Otherwise, we are fishing without bait, and our competitors are practically using dynamite.

Andrej Litvinjenko is the former vice president of policy for the Canadian Space Commerce Association and adviser to the former chair of the Parliamentary Aerospace and Space Caucuses. He is a member of the Ontario Law Society and is an MLI author.

Russia-Ukraine tensions are profoundly dangerous. The West must intervene: Aurel Braun in the Globe and Mail

Russia-Ukraine tensions are profoundly dangerous. The West must intervene: Aurel Braun in the Globe and Mail