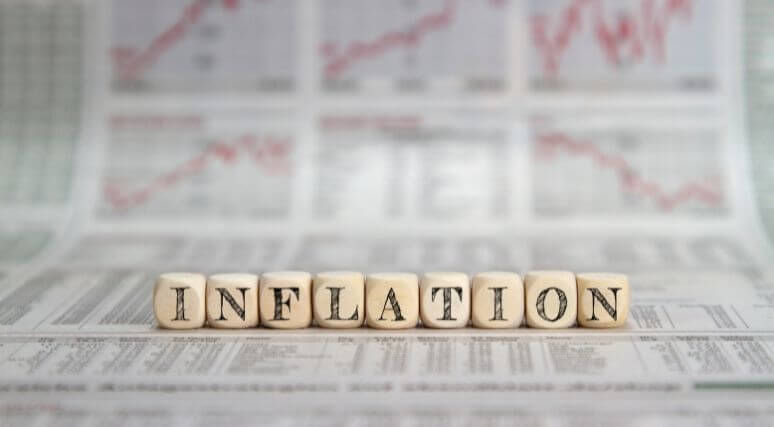 The unhealthy interaction of inflation and taxation can also distort financing, writes Jack Mintz in the Financial Post. Below is an excerpt from the article, which can be read in full here.

Statistics Canada announced yesterday that year-over-year consumer price inflation hit 4.8 per cent in December. No wonder many Canadians living pay-cheque to pay-cheque are anxious about hefty increases in food, housing and transportation costs. And it’s not just consumers who are facing losses in the purchasing power of their money. So are middle-income savers who prefer to avoid risks by investing in low-return GICs, treasury bills and other fixed-income assets whose returns are falling well behind inflation.

Those keeping ahead of inflation are stock owners (the TSX was up over 20 per cent in 2021), homeowners (housing prices were up 17 per cent), governments (whose inflation dividend I wrote about few weeks ago) and corporate and other borrowers. Much of this income transfer from consumers and fixed-income savers to asset-owners and governments is already well known.

What’s less appreciated is that these negative or zero real interest rates lead to unfair and distortionary taxes. Real interest rates — the difference between nominal bond rates (such as on 10-year governments) and inflation — have been virtually zero for two years now. Canadian government real return bonds are now paying a meagre 0.2 per cent.

Governments are doubly implicated in this tax unfairness and distortion. Their monetary and fiscal policies have contributed to our recent bout of inflation. And because they have not fully indexed the tax system, many savers end up paying tax on the nominal returns from their investments without any adjustment for inflation. This creates big distortions in decision-making.