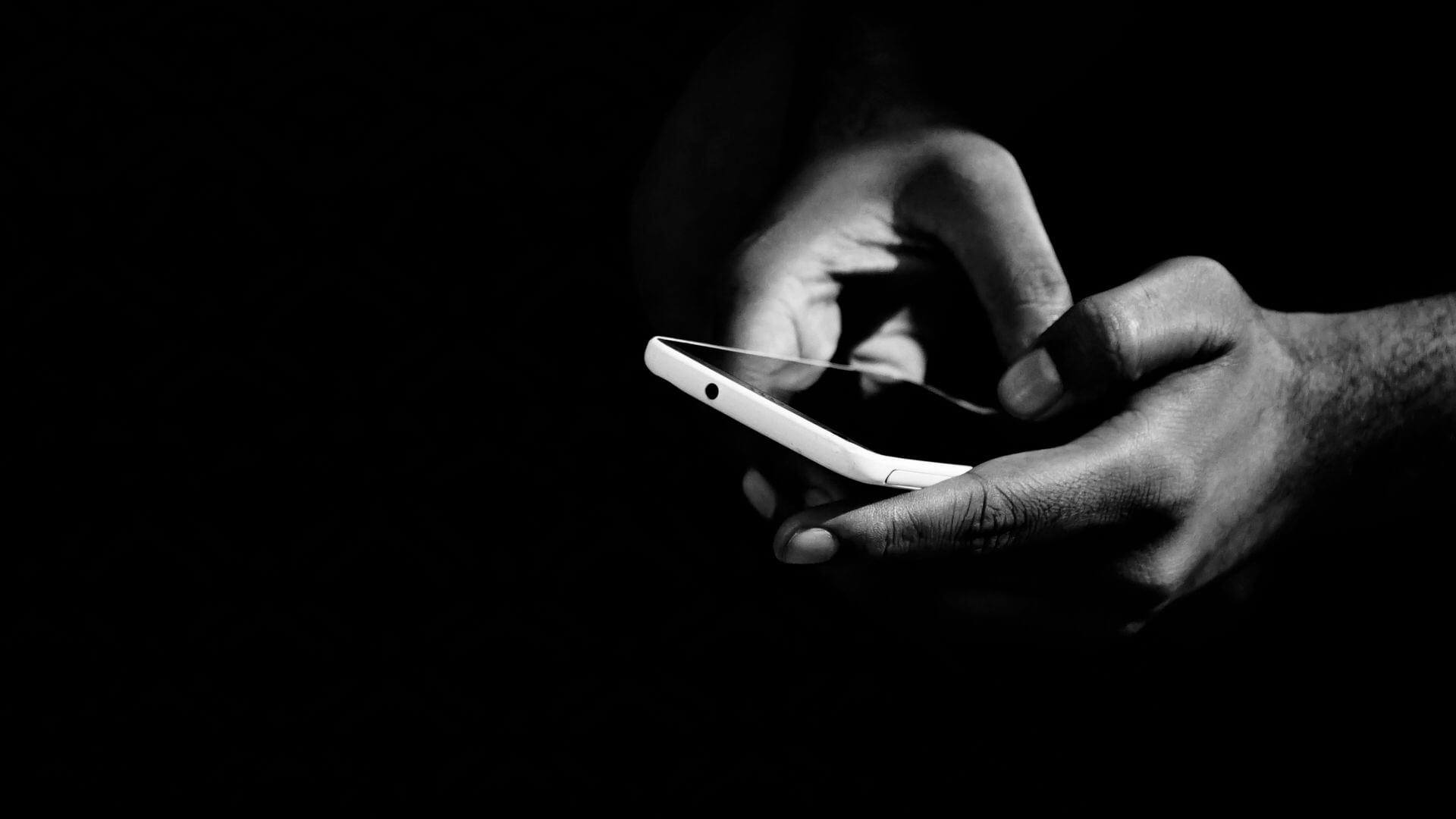 Cybersecurity experts have stated that state-sponsored hacking by the CCP reached record levels in 2021, but evidence of their vast hacking has been around for more than a decade, write Sarah Teich and Mehmet Tohti in iPolitics. Below is an excerpt from the article, which can be read in full here.

Last month, a landmark case went before the Federal Court of Canada. It was a landmark because it was the first time that a Uyghur organization appeared before a Canadian court of law. The Uyghur Rights Advocacy Project (URAP) intervened in the case of Kilgour et al. v. AGC, and asked the Court to rule that the Canada Border Services Agency is entitled to presumptively ban imports from Xinjiang, on the basis that such imports are produced using Uyghur forced labour.

Millions of Uyghurs have been rounded up and arbitrarily detained in camps by the Chinese Communist Party (CCP), in what is considered the largest mass detention of a minority group since the Holocaust. Detainees are forcibly sterilized; subject to mass rape and sexual abuse; and exploited as forced labourers. The supply chains of multiple large industries are impacted, as a shocking one-fifth of the world’s cotton comes from Xinjiang/East Turkestan, and is obscured in international supply chains.

This is all extremely well-documented, but anyone who calls out these abuses becomes a target of repression.

We have personal experience with the abuse that faces the CCP’s critics. Four days before the hearing, the devices belonging to URAP’s legal counsel, Sarah Teich, were hacked. One day later, a smartphone belonging to URAP’s executive director, Mehmet Tohti, was also hacked. During the hearing itself, which was held over Zoom, Teich was booted out of the Zoom call, a few minutes into the start of her oral submissions on behalf of URAP.