Our future labour force requires rethinking what education is – and who should actually provide it: Linda Nazareth in the Globe and Mail 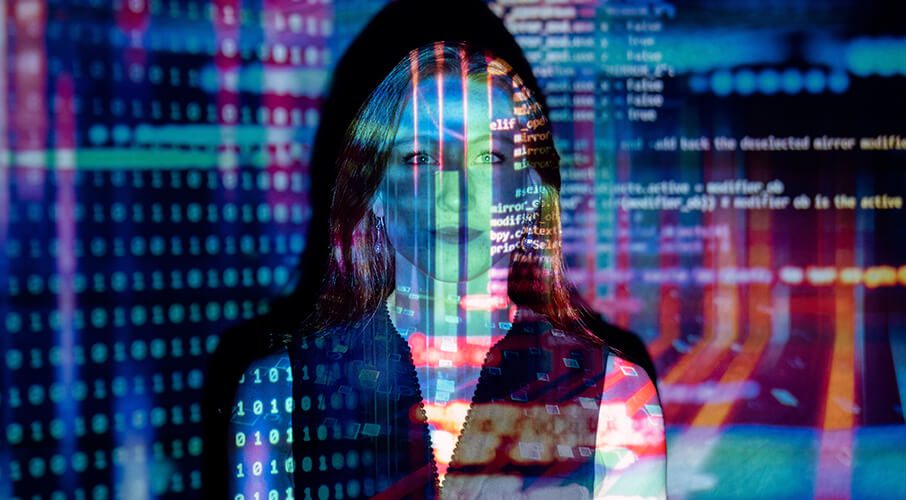 As we come out of the pandemic with plans to rethink the future of work, now is the ideal time to craft a plan that ensures that both business and workers are winners as we go forward, writes Linda Nazareth.

It would seem to be a no-brainer: The future labour market needs workers with cutting-edge skills, and workers need cutting-edge skills if they are going to succeed in the future labour market. Still, even though it is clearly in everyone’s best interest to make skills training and retraining the highest priority, the reality is that it is a mandate where no one has taken complete ownership, and where the pandemic has predictably made things worse for those who need help the most. There are no easy answers, but one solution might come in the form of rethinking what education is – and who should actually provide it.

That we need to make reskilling and retraining a priority is not the subject of much debate. Even before the pandemic hit, the Organization for Economic Co-operation and Development (OECD) was projecting that 14 per cent of workers in the industrialized countries it surveys faced a high risk that their jobs would be automated, and another 32 per cent faced significant changes to their jobs because of it. In itself, this is a mismatch with our traditional education system, which focuses on going to college or university for a few years after high school and then calling it quits. Workers sometimes try to remedy this by obtaining more education and training while in the work force, and companies offer their own training as well. The reality, though, is that everyone’s best efforts to date may not be enough.

In a study published earlier this month, the OECD looked at the different kinds of learning that adults do while in the work force, breaking it down into formal learning (doing certified courses), non-formal training (typically provided by employers) or informal training (learning from others). Putting formal learning aside, prepandemic about 40 per cent of workers across the OECD reported that they got some kind of training from their employers that fit into the latter two categories, with Canada ranking a bit better at close to 50 per cent.

Unfortunately, it’s the workers who are likely to be most vulnerable to automation and restructuring that seem to get the least amount of training. The OECD found that there are huge disparities across countries on who gets reskilled, with adults with lower levels of education much less likely to get training (20 per cent of them reported that they had received some in the previous year) than those who have completed college or university (58 per cent). There was also a gap between training opportunities for men (42 per cent) and women (37 per cent) and a significant gap in training given to mid-career workers (47 per cent of those aged 25 to 40 got some training) and older workers (22 per cent).

It is not difficult to look at the trends and come to some depressing conclusions about what this means for worker disparities in the not-too-distant future. Better-educated, younger workers will get continuous training because it makes sense for companies to invest in them and they are easy to train. In the tech sector, for example, businesses have led the way in developing their own courses and training programs, sometimes making them available to workers outside of their own company as well. Larger companies – Starbucks, McDonalds, Amazon and Disney are notable examples – have also long had in-house programs to help workers acquire education and advance within the company. However, those workers who are the most vulnerable to being replaced by automation are also the ones who are least likely to get the training to cope with what might come next – partly because they are less likely to be full-time workers with large companies.

There is a glimmer of hope in that the end of the pandemic might provide a bit of a window for worker training to move front and centre as a priority. We know that in the United States, the end of the pandemic has caused a surge of hiring that has given workers – including lower-paid workers – more power than they have had in years. With not enough available labour, wages are on the rise – which is a start. The next phase of attracting workers, however, might be to offer non-wage benefits, whether that might be the promise of working from home, or the commitment to continuous skills development for staff. Again, however, these are benefits that will disproportionately apply to larger companies and permanent workers.

The other solution is to accept that business cannot be responsible for all of the continuous training that will be necessary and accept that some will have to be supported by government (in partnership with educational institutions and providers) or by individuals. The first approach has traditionally not been hugely successful – with the focus, more often than not, on retraining displaced workers at the last possible moment after they have been laid off. Asking workers to take matters into their own hands seems equally unrealistic, too, given the cost and time commitment that have traditionally gone along with formal education (but then again, the focus should probably not be on formal education anyway).

The reality is that just as the job market is splintering into different realities beyond full-time permanent work, the education system is as well. Formal postsecondary degrees may never go away, but education is now increasingly being provided in many alternate ways, including short online courses that are focused on providing a quick skill rather than a tick-the-box diploma. Online course providers such as Udemy, Coursera, Skill Share and Linkedin Learning are already filling a gap in the market, sometimes by partnering directly with businesses. Whether they will be able to do enough – and in short order – remains to be seen.

It is a bit of race against time, with technology gobbling up some people’s jobs while training is making workers available for new ones. As we come out of the pandemic with plans to rethink the future of work, now is the ideal time to craft a plan that ensures that both business and workers are winners as we go forward.

Indo-Pacific trade and the economy – The view from Japan: Straight Talk with Tomoaki Ishigaki

How China’s Belt and Road Initiative is faltering in South Asia and why that matters: New MLI Commentary

How China’s Belt and Road Initiative is faltering in South Asia and why that matters: New MLI Commentary