Should the federal deficit be more of a concern?: Philip Cross in The Star 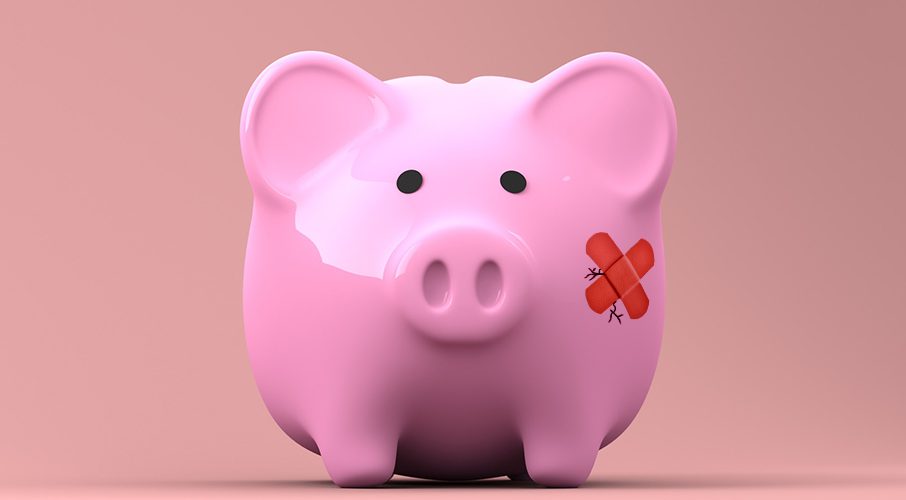 Our reliance on deficits to prop up spending while incomes stagnate has left us poorer economically and has weakened our national unity and democracy, writes Philip Cross.

After Canada’s debt crisis erupted with the near-bankruptcy of Saskatchewan and Newfoundland in 1993 and then engulfed the federal government in 1994, a consensus solidified that deficits harmed the economy and were to be avoided in almost all circumstances.

While the anti-deficit consensus began fraying earlier in some provinces, it remained largely in place at the federal level into the 2015 election, when two of the three main parties ran on a platform of balancing the books unless the economy was in recession.

However, the Liberal’s unexpected 2015 victory on a platform of running small deficits to finance spending targeted to infrastructure opened the political floodgates to higher deficits. The Liberals quickly overshot their promised deficit ceiling and reneged on a pledge to balance the budget by the end of their first term.

In the 2019 election, no major party promises to balance the budget by the end of its first term as they compete to buy the votes of an electorate too busy inflating their personal debt to be unduly concerned about the government’s.

The track record since 2015 does not justify this indifference to deficits. Canada has little to show for four years of more federal borrowing. Economic growth has slowed, with real GDP per capita rising by an average of just 0.5 per cent in the past four years compared with 0.9 per cent in the previous four (and a peak of 3.9 per cent in the late 1990s when the federal government consistently ran large surpluses).

Nor has overall infrastructure spending risen significantly. Some projects were slow to rollout, while the Parliamentary Budget Office documented how provincial governments cutback their investment when the federal government increased its spending on infrastructure. Instead of building iconic megaprojects, like the St Lawrence Seaway, most federal spending was dissipated on transfers to people and higher benefits for the public service, which has mastered latching onto tax dollars crossing its desk for its own benefit.

One enduring legacy of deficit spending is a higher level of debt, a pointed rock lying in wait of the next ship weighed down by either interest rate hikes or, more likely, a global recession. Cyclical economies such as Canada’s with its large resource and manufacturing base need to be especially prudent about taking on debt, but this has been forgotten in recent years.

Also ignored is the lesson of the risk of soaring economy-wide debt levels learned bitterly by the U.S. in 2008 and Europe in 2010, never mind our own experience from the 1990s.

Some will argue that federal government debt by itself is not a concern. However, the government cannot disassociate itself from the sharply rising amount of debt in all sectors of Canada’s economy in recent years, including provincial governments, households and corporations.

Government encouraged the rise in household debt both by lowering interest rates to historically low levels and by the example of its own return to deficit-spending while arguing that there is no risk attached to more debt. Federal and provincial governments have taken co-ordinated moves to slow the growth of housing debt, a hypocritical acknowledgment of its adverse effect on both soaring housing prices and increased risk to the financial system.

Canada’s deficit-fuelled spending binge has helped to temporarily paper over the consequences of a further slowing of income growth, a chronic problem since the global financial crisis erupted in 2008.

The only permanent solution to persistent slow growth is a return to higher levels of savings and investment, which drives productivity and ultimately higher incomes. Instead of cultivating an environment that spurs more innovation and productivity, we are bogged-down in destructive debates pitting the less well-off against higher income earners and one region versus another.

The result has left us poorer economically while weakening our national unity and democracy. That is the unfortunate legacy of our unsustainable reliance on deficits to prop up spending while incomes stagnate.

Philip Cross is the former chief economic analyst at Statistics Canada and Munk senior fellow at the Macdonald-Laurier Institute.

The world has changed. Canada’s defence strategy hasn’t changed with it: Ross Fetterly for Inside Policy

The world has changed. Canada's defence strategy hasn't changed with it: Ross Fetterly for Inside Policy