Elon Musk’s first move should be removing dictators from Twitter: Kaveh Shahrooz in the Globe and Mail

One way Elon Musk and the new Twitter team can strike a blow for free speech is to ban governments that deny their citizens the right to use Twitter. 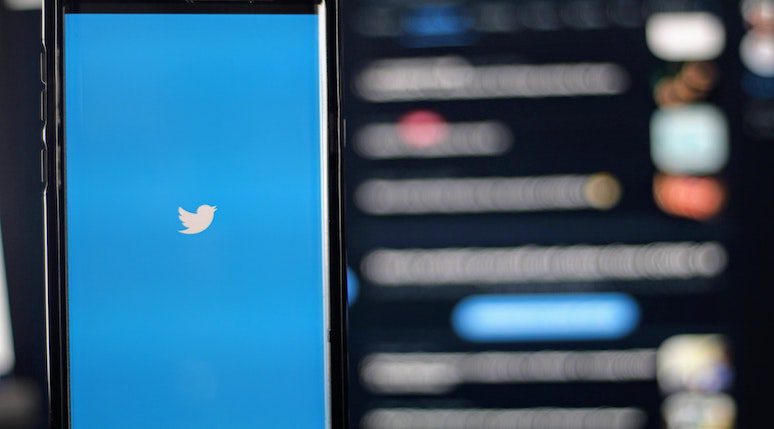 From banning stories about Hunter Biden’s laptop to its lockout of satire site the Babylon Bee for running afoul of new gender ideology, it is no secret that Twitter has a free speech problem. How Elon Musk – Twitter’s soon-to-be new owner who claims he wants to promote free speech on the platform – will rectify the problem is not clear.

Even well-intentioned free speech advocates encounter hard decisions on where to draw the line. How can a platform deal with obvious falsehoods that go viral – particularly if those falsehoods undermine public-health or democratic norms? Will racist tweets be permitted? What about Holocaust denial? And whose definition of racism and Holocaust denial should be used, anyway? Because there is so much discretion, the free speech battles will rage for years to come.

One way Mr. Musk and his team can strike a blow for free speech – which, ironically, involves closing some accounts – is to ban governments that deny their citizens the right to use Twitter.

Five governments – China, Iran, North Korea, Russia and Turkmenistan – effectively prevent their people from directly accessing Twitter. Others, such as Turkey and Nigeria, have used temporary bans on Twitter to block access to news the governments did not like.

Of course, hypocrisy is often a partner to repression, and the very governments that block their residents from accessing Twitter often allow their officials to make robust use of it to spread propaganda.

Chinese officials and government-affiliated sites, for example, regularly use Twitter to peddle their propaganda: spreading the regime’s narrative on COVID-19, promoting anti-Western COVID-19 conspiracies, exacerbating social divisions in the West, denying the repression in Hong Kong and the Uyghur genocide, and sabre rattling on Taiwan.

China’s “wolf warrior” diplomats have turned their rhetorical guns on Canada more than once, calling Prime Minister Justin Trudeau a “boy” who has “turned Canada into a running dog of the U.S.” Chinese diplomats have even taken to spreading doctored photos on the platform, once posting a fake picture of an Australian solider holding a knife to the throat of an Afghan child.

Iran does much the same. Its Supreme Leader uses the platform to spread anti-Semitism, deny Israel’s right to exist and issue violent threats against the United States. Iran’s former foreign minister openly celebrates terrorists to his more than 1.6 million followers. And the regime’s foreign-facing media operations – Press TV (English), HispanTV (Spanish), and Al-Alam (Arabic) – all rely on Twitter to spread the Iranian regime’s favoured narratives. This use of Twitter is particularly outrageous as Iran’s government repeatedly resorts not just to restricting Twitter, but shutting off the entire country’s Internet while carrying out mass killings of protesters.

Vladimir Putin and his cronies also engage in this hypocrisy. After its invasion of Ukraine, Russia blocked access to Twitter and other social media to control information about the war. But Kremlin-affiliated accounts continue to post regularly on Twitter. The Russian embassy in Canada denies the well-documented massacre in Bucha, calling it a “fake narrative” of the “Kiev regime,” and despite being kicked off many television platforms, RT and Sputnik, two Russia state-affiliated media, continue to churn out lies on Twitter.

Based on a narrow interpretation, Twitter has claimed that threatening tweets by dictators do not violate its policies. But by allowing authoritarians to stay on the network while citizens are denied access, Twitter effectively becomes a wellspring of unchallenged propaganda. This should not be permitted once Mr. Musk takes over.

Twitter also argues that certain world leaders, by virtue of their position, should keep their accounts because their words are “newsworthy.” But there is no reason that Twitter should be the platform for every newsworthy utterance. And banning Xi Jinping, Ayatollah Ali Khamenei, Mr. Putin and other dictators would not actually prevent them from making newsworthy pronouncements. They would simply turn to traditional media to do so.

Mr. Musk will have challenges as he tries to bring coherence to Twitter’s chaotic approach to free speech. He will be pilloried by the right if he moderates speech too heavily and attacked by the left if he uses too light a touch. But there is a basic point of fairness on which all sides of the spectrum could agree: Dictators should not get the free speech benefits of Twitter if they deny those same benefits to others at the barrel of a gun.

Kaveh Shahrooz is a lawyer and senior fellow at the Macdonald-Laurier Institute’s Centre for Advancing Canada’s Interests Abroad. He is also a former adviser on human rights to Global Affairs Canada.