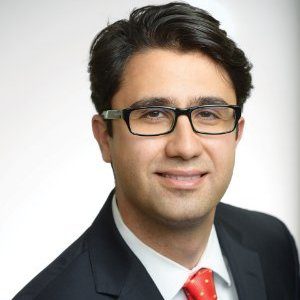 Kaveh Shahrooz is a lawyer and human rights activist, and a Senior Fellow with MLI's Centre for Advancing Canada's Interests Abroad. He is also a former Senior Policy Advisor on human rights to Global Affairs Canada. A graduate of Harvard Law School and the University of Toronto, he has written widely on human rights issues and international affairs. He led a recent successful effort to convince Canada's parliament to recognize the 1988 massacre of political prisoners in Iran as constituting crimes against humanity under international law. He resides in Toronto. 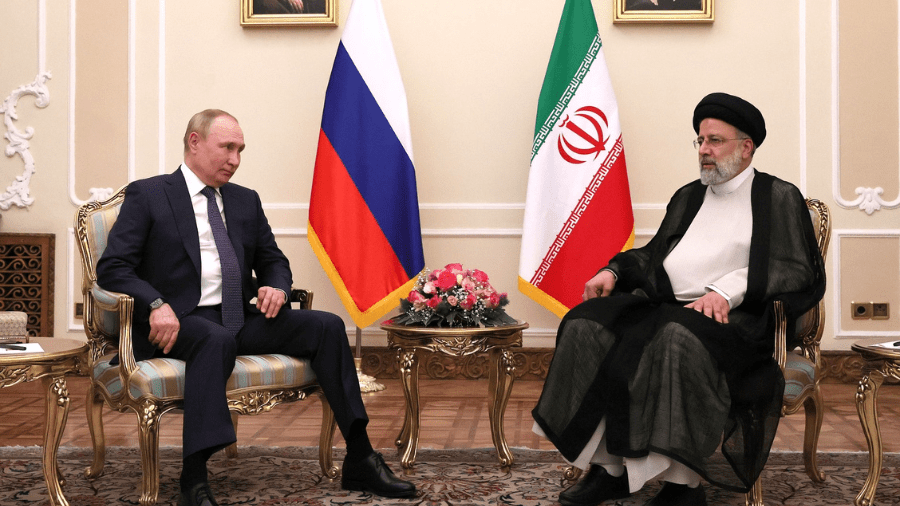 Both the Russian army and Iran’s IRGC should be on Canada’s terror list: Marcus Kolga and Kaveh Shahrooz in the National Post 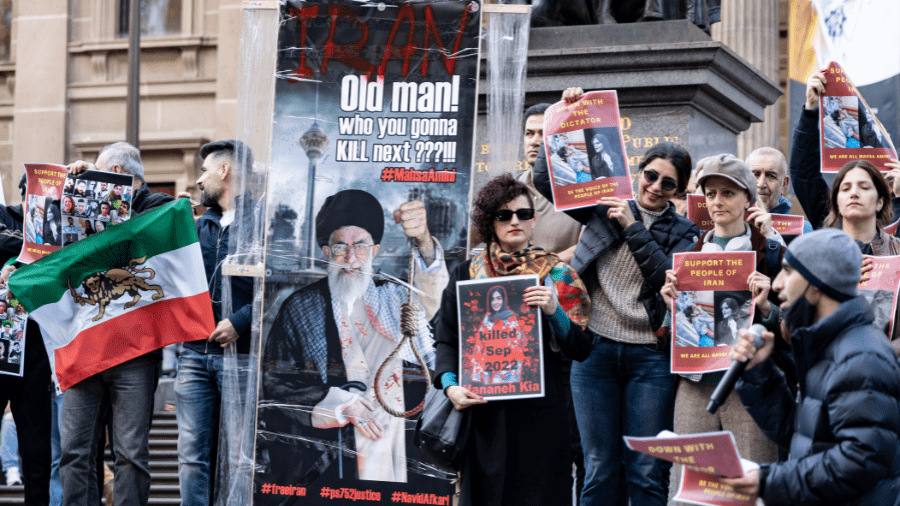 This time, the people of Iran are not backing down: Kaveh Shahrooz in the Line 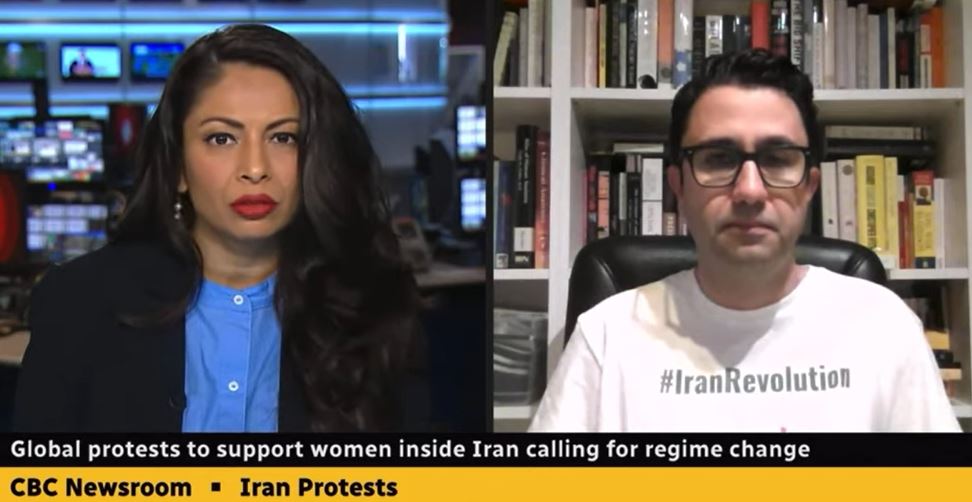 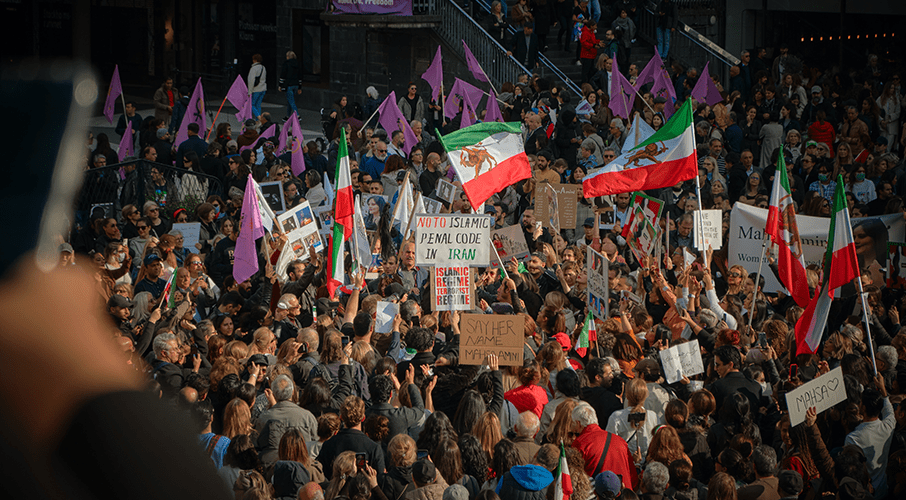 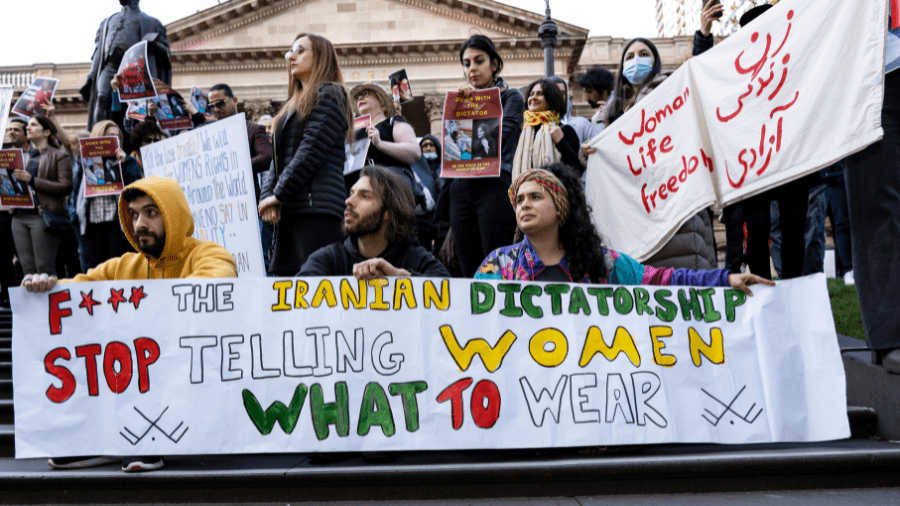 People-led regime change is Iran’s only solution: Kaveh Shahrooz in the National Post