Doubling the size of the economy within 25 years would be a winning goal for the Conservatives: Brian Lee Crowley in the National Post

A Tory leader who campaigned on a Jobs, Growth and Opportunity agenda would be a formidable competitor in the next federal election. 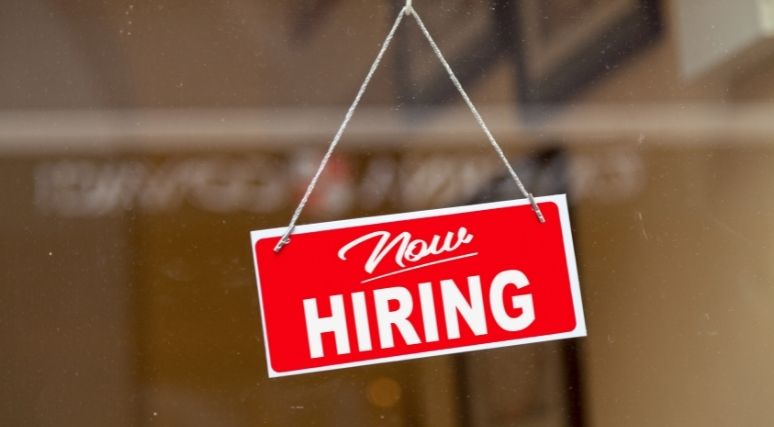 Economic and fiscal management, for example, are undoubted Tory strengths, but the party traditionally plays them poorly while ignoring the trust issues so many voters have with Conservative governments.

Voters worry that Conservatives will be indiscriminate, savaging spending that voters like and not just cutting waste. Tory fixation on debt-to-GDP ratios and the size of annual deficits, which are too abstract to mean much to voters, stokes this anxiety.

Voters also don’t share Conservative suspicion of public sector workers, who are their friends and neighbours and whose jobs mean just as much to them as those of private sector workers’ do. Remember the former Ontario Tory leader Tim Hudak who pledged to cut a seemingly arbitrary 100,000 public sector jobs and threw away an election he was well-positioned to win.

Polls, however, show the Tories are well liked as the party of growth, of opportunity, of sound management.

To lead with those strengths, the winning party leadership candidate should promise to double the size of the economy over the next 25 years. Sound ambitious? Only compared with the anemic growth performance of the past decade, the worst of any 10 years since the Depression. Since 2014, business investment, which drives real growth, has fallen a stunning 28 per cent.

Doubling the economy only requires us to grow one half of one per cent faster each year, an entirely feasible goal. And the party can put the accent on growth’s widespread benefits: more jobs, higher incomes, lower taxes, less debt. Remember that Brian Mulroney won in 1984, not on the cry of “Cut, cut, cut,” but “Jobs, jobs, jobs.”

Boosting real growth to a modest 2.5 per cent instead of Finance’s projected feeble 1.8 per cent would raise real incomes immediately, and year after year. By 2050 we’d be earning $17,000 more per Canadian. Without any tax increases, government would have an extra $270 billion to spend.

Responsible growth solves a lot of problems for Canadians and for whoever leads the Conservatives. Voters feel confident when they think their own position is secure, and young people and others who feel they are not participating in Canada’s prosperity know that a strong demand for workers beats all the government programs you can invent.

Growth and jobs become the justification for such favoured Tory policies as deregulation, tax reform, supporting families and ensuring that those who are capable of working are given every incentive to do so. Who needs a guaranteed annual income when real work is available for all? Just keeping spending per capita steady while letting the economy grow means taxes and debt can both fall while preserving existing services.

Conservatives may wish to go further, however, especially given the rapid growth in government since 2015. Here they could learn from former Liberal finance minister Paul Martin. The idea of taking a page from the Martin playbook scandalizes some Conservatives, but they have it wrong. He stole from the conservative playbook; only unsuccessful generals disdain to learn from their opponent’s victories.

Martin, with the backing of then prime minister Jean Chrétien, oversaw the largest decline in the size of government of any Western democracy in the postwar era, and did so with strong public support. Any new Tory leader should especially note three things about Martin’s record.

First, he didn’t antagonize public opinion by slashing spending indiscriminately. Nobody supports wasteful spending, and everyone knows it exists. But Canadians equally think their government at its best works for Canadians and their interests.

Martin squared this circle by laying out in advance a series of clear tests to separate wasteful spending from spending genuinely in the public interest. Spending that failed the tests was cut, often entirely. Justified spending escaped, often unscathed. Cutting was not done to satisfy some bloodless ideological craving, but because it wasn’t achieving what Canadians wanted from their government.

Second, Martin demonstrated that responsible public finances were good for economic growth. In the decade that followed his reforms Canada was an economic star, leading the league tables for growth among the G7. Nor was this accomplished at the expense of the poor and vulnerable. Those on low incomes saw their position improve, not deteriorate.

A Tory leader who promised a similar reasoned but searching examination of public spending — perhaps under the arms-length leadership of a trusted senior non-political figure — and the equitable sharing of the fruits of fiscal discipline, would earn the trust of voters. One who sold this as part of a Jobs, Growth and Opportunity agenda would be a formidable competitor in the next federal election.