We don’t need higher inflation to grow the economy: Jack Mintz in the Financial Post 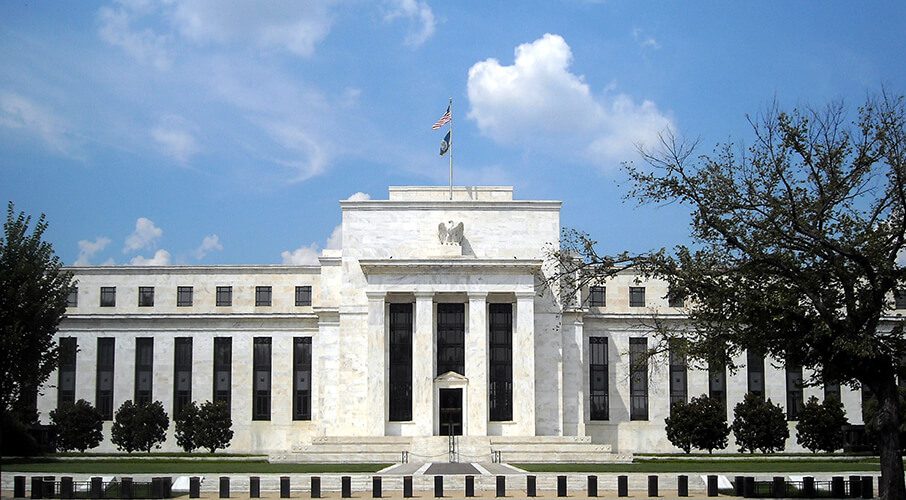 It is not at all clear that raising inflationary expectations is the way to grow the economy. What’s really required is smarter fiscal policy, writes Jack Mintz in the Financial Post. Below is an excerpt from the article, which can be read in full here.

As Bill Watson noted in his column Tuesday, the U.S. Federal Reserve Board is embarking on a new approach to achieving its twin goals of maximum employment and price stability. Instead of monetary tightening when inflation hits two per cent, it will allow inflation to run at higher than two to make up for periods when it has been below two — so long as it averages two per cent over the longer run.

It is not clear, however, what the longer run is. When does it start? When does it end? For example, the July year-over-year inflation rate in the United States was 1.0 per cent (well below the 1.8 per cent average 2019 rate). Suppose in the next two years, the inflation rate is 1.0 per cent on average. Would the long-run average include 2019’s 1.8 per cent and maybe some earlier years’ numbers, as well? Or, if the policy is only forward-looking, will the Fed accept three per cent inflation for two years to bring the average up to two per cent and then tighten?

The market is interpreting the new monetary rule as being more tolerant of inflation and low interest rates. Perhaps this policy will help bring back our COVID-recessionary economy to life, but it could spell trouble if politicians legislate even greater relaxation of targets down the road.

As Fed Vice-Chair Richard Clarida makes clear in his Aug. 31 speech, the Fed would like to see inflation expectations at two per cent before it tightens monetary policy. Research has shown that inflationary expectations have been below that, the market viewing two per cent as a maximum, not an average.

All this raises an age-old question: is two per cent the right target in the first place? The Bank of Canada also targets two per cent although, unlike the Federal Reserve, it has only one objective — price stability. A well-known mathematical theorem supports the wisdom of the Canada’s approach. Two objectives (price stability and employment) are best achieved by two instruments (monetary and fiscal policy). Monetary policy works best if it focuses on only one objective, inflation, and lets fiscal policy focus on employment and growth.