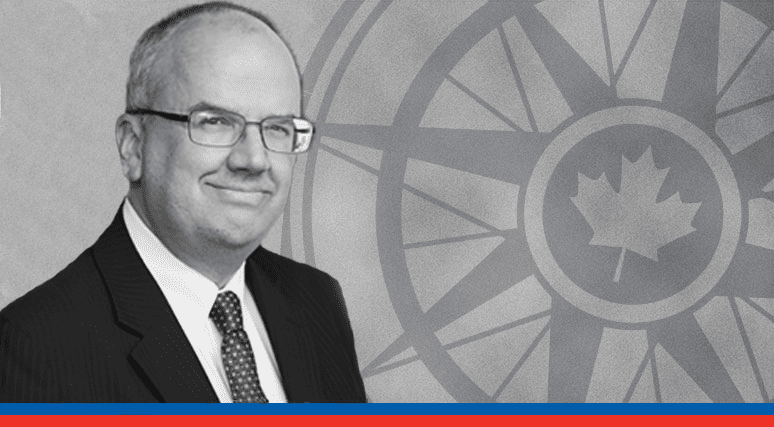 OTTAWA, ON (April 17, 2019): Set to a backdrop of continued political tension in the US, the Mueller Report is scheduled to have a redacted release tomorrow. While all the details are not yet known – and may in fact remain a mystery even after its official release– there are already some hints of what may be hidden in the report.

MLI’s latest Straight Talk Q & A features a conversation between MLI Munk Senior Fellow Sean Speer with litigator and legal expert Ken White that seeks to decode what we know and what we don’t know about the Mueller Report. This latest publication is based on the transcript of a recent episode of MLI’s Pod Bless Canada Podcast.

According to White, “for the most part, media coverage of [the Mueller Report] and certainly political spin about it have been extremely misleading. You cannot really get the real deal on what’s happening most of the time.”

White argues that both sides of the American political spectrum have been playing games with people’s expectations regarding the report and what it means. For instance, while many supporters of President Trump have suggested that this report is a vindication, White argues that the actual text of the report is likely to hold a somewhat different conclusion.

“There’s going to be a lot of explosive stuff in there,” White explains. “People are saying that Robert Mueller found that the Trump campaign did not conspire with the Russians. That’s right but that’s different than saying that there’s no evidence of that.”

According to White, “the bottom line is this: most people have been acting like we really know a lot now based on [US Attorney General] Barr’s two letters. And I’m here to tell you we really don’t. We know some of the landscape, but we do not know crucial parts of the landscape, and I think that it’s going to play out in a way that’s going to surprise people on both sides.”

Law and politics intersect frequently, yet seldom are there opportunities to view politics through an expert legal lens and a rational, considered point of view. Whether it’s the Mueller investigation or any number of contemporary issues, taking the time to understand them from the perspectives of experts like Ken White is vital in this era of partisanship and social media hot takes.

Why it is important to not think that terrorist ‘profiles’ abroad apply here: Phil Gurski for Inside Policy

Is China a friend to Canada or not? – Lessons from Aristotle: Charles Burton for Inside Policy

Is China a friend to Canada or not? – Lessons from Aristotle: Charles Burton for Inside Policy