A wealth tax is a blunt instrument that addresses none of Canada’s current economic problems. 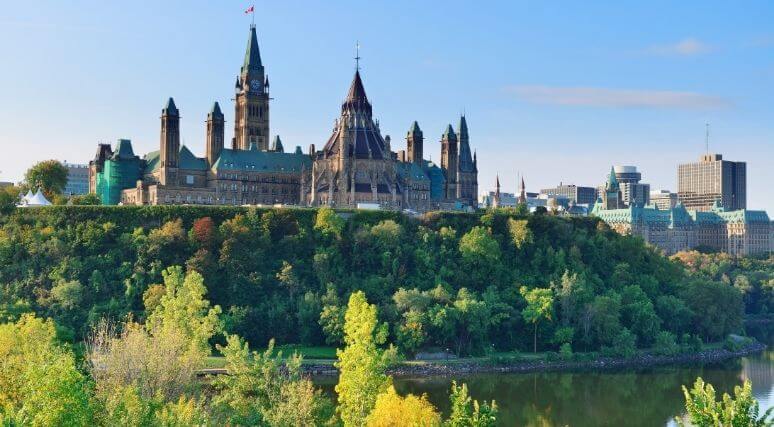 It’s commonly assumed that because it disproportionately affected jobs in low-wage industries, such as restaurants, hotels and personal services, the pandemic must have increased inequality. But it didn’t. Statistics Canada found that “the household wealth gap declined in 2020, as net worth for the lowest two quintiles increased at a faster pace than the wealthiest 20 per cent.” Specifically, the wealth of the lowest two quintiles rose 23.5 per cent, compared to an 8.9 per cent gain for the highest quintile. That continues a trend that has seen the share of wealth going to the highest quintile fall from 68.5 per cent in 2010 to 67.9 per cent in 2019.

Several factors explain why less well-off people fared better during the pandemic. Most importantly, people in the two lowest income quintiles received massive government transfers — much more than they lost from working less. The main reason for this was that income support programs were poorly designed. As a result, they did not just replace lost income but substantially increased it across the income spectrum. In general, lower-income Canadians used this unexpected boost in income to pay down debt, which had the effect of increasing their net worth.

In addition, the nationwide housing boom raised house values for most people. But that benefited the wealthy proportionately less: housing is a smaller share of their assets. At the same time, many middle-class Canadians took out large mortgages (often to move out of crowded cities during COVID) and that slowed the increase in their net worth.

Wealth inequality very clearly declined in Canada during the pandemic. But on the eve on the next federal budget, which may include new tax policy, did the pandemic change the “wealth tax” conversation?

Governments issued record amounts of debt during the pandemic, so questions naturally arise about who should pay. But it’s interesting that there was no obvious increase in the popularity of a wealth tax during the pandemic. Both the NDP and the Green Party proposed wealth taxes during the 2021 federal election but their share of the vote declined. A wealth tax evidently was not regarded as pressing enough to change many votes.

People are the Canadian military’s most important capability: Christian Leuprecht

Canada is failing to teach its military history: J.L. Granatstein in The Hub

Canada is failing to teach its military history: J.L. Granatstein in The Hub