in Columns, Dragon at the Door, Foreign Affairs, Foreign Policy Program, In the Media, Latest News, The Eavesdropping Dragon
Reading Time: 4 mins read
A A 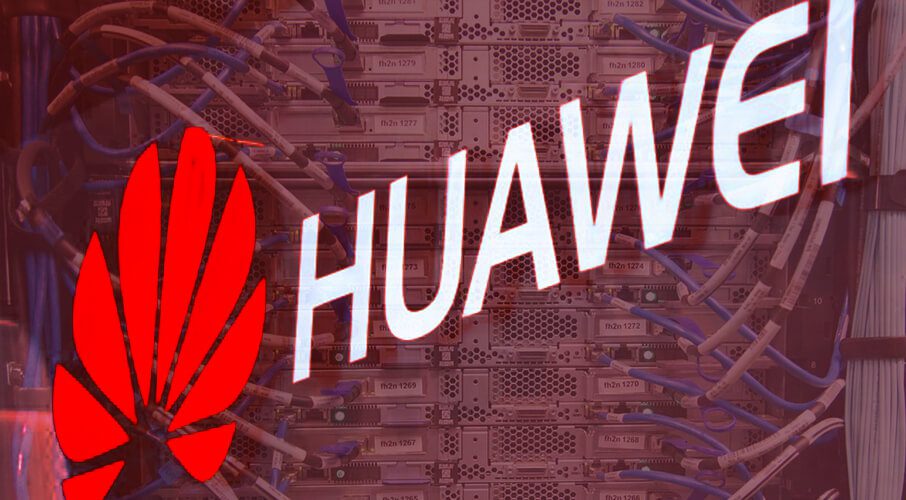 In the long run, letting Huawei into our 5G networks might come at an enormous cost. We must not set ourselves up for that kind of “pressure” via our own IT systems, writes Margaret McCuaig-Johnston.

Excitement is mounting in Canada, as our telecoms have started to roll out advertising for new 5G-enabled internet-of-things phones. While Canada has yet to decide if it will permit Huawei equipment in our 5G networks, our carriers appear to have decided to launch their services now with more trusted companies – Ericsson, Nokia and Samsung. In Europe, where Huawei was once seen as superior, the equipment of those three companies is now seen as fully competitive with the Chinese company’s.

But in the face of growing momentum against Huawei, which many Western governments fear will be forced to spy for Beijing, Chinese embassies have been doing a full court press in countries that have not yet made a decision.

In Germany, the Chinese ambassador threatened that country’s auto industry in China. The Chinese envoy to Denmark threatened the free-trade agreement with the Faroe Islands. In France, Beijing’s ambassador warned the government not to discriminate against Huawei, lest it threaten the development of European companies in China – this is the same envoy who, during his previous appointment to Canada, threatened “repercussions” if Ottawa rejected the Chinese company.

In the U.K., where the government had agreed in January to allow Huawei to supply as much as 35 per cent of the 5G network’s peripheral system, political pressure has mounted to reverse that decision. The government has initiated a club of 10 countries, called the D-10 – with “D” representing democracy – comprising the G7 plus India, South Korea and Australia to collaborate on 5G technology alternatives. The Chinese ambassador to Britain has now said that China would put a halt to its planned nuclear reactors and high-speed rail network in the U.K. if Huawei equipment is banned. And the chair of British bank HSBC warned the bank would face reprisals in China.

In Canada, Minister of Innovation, Science and Economic Development Navdeep Bains said recently that China is “applying pressure” on Ottawa to accept Huawei for our 5G systems but that Canada will not be “bullied or pressured.” It was very good to hear that reassurance from Mr. Bains, as China only respects countries that are strong.

But we still don’t know exactly what “pressure” is being applied behind closed doors. In other countries, the Chinese ambassadors were specific about what was at risk if that particular country did not cave to China’s demands. We have already seen what the regime in Beijing will do to Canadian citizens and companies in its agitation for Huawei CFO Meng Wanzhou’s release. But what are the nature of the threats being made to the Canadian government if it does not accept her company’s equipment?

And why is Beijing so desperate to have Huawei provide our 5G equipment? The company has repeatedly said it is independent of the government of China. But it is not a truly private company, as only 1 per cent is owned by Ms. Meng’s father – and 99-per-cent owned by a trade union committee accountable to the Chinese Communist Party. Private companies do not typically have their governments make dramatic threats on their behalf.

Even if it were a private firm, China’s 2017 National Intelligence Law mandates that any Chinese company must be willing to spy for the government and keep its spying activities secret. If the espionage is discovered, the government will support the company. This legislation forms the background of China’s efforts to get Huawei equipment into Western 5G systems.

Canada should make a clear-eyed decision, despite the mysterious threats from Beijing. We are a member of the Five Eyes intelligence community, and secure communications with our closest ally and biggest trading partner are critical to our security and prosperity.

The U.S. recently launched a new initiative called 5G Clean Path, which requires that any communication with U.S. diplomatic missions and the State Department not be over systems that use equipment from untrustworthy companies such as Huawei. Governments at all levels in Canada, as well as business executives, NGOs and any citizens in contact with U.S. embassies, will not want to have their access compromised by having Huawei in our 5G system.

Nor do we want to risk having vulnerabilities built into our telecom networks. Our 5G systems are off to a fine start without equipment that potentially exposes us to security threats.

In the long run, letting Huawei into our 5G networks might come at an enormous cost. We must not set ourselves up for that kind of “pressure” via our own IT systems.

Margaret McCuaig-Johnston is a senior fellow in technology and innovation at the China Institute, University of Alberta. She also writes frequently for MLI and is the author of Dealing with the New China: How Canada can reset its relations with Beijing.

Canada can use Trump to attract top talent here: Vijay Sappani in the Star