Canada’s Indo-Pacific absence leaves us on the outside looking in: Stephen Nagy in The Hub 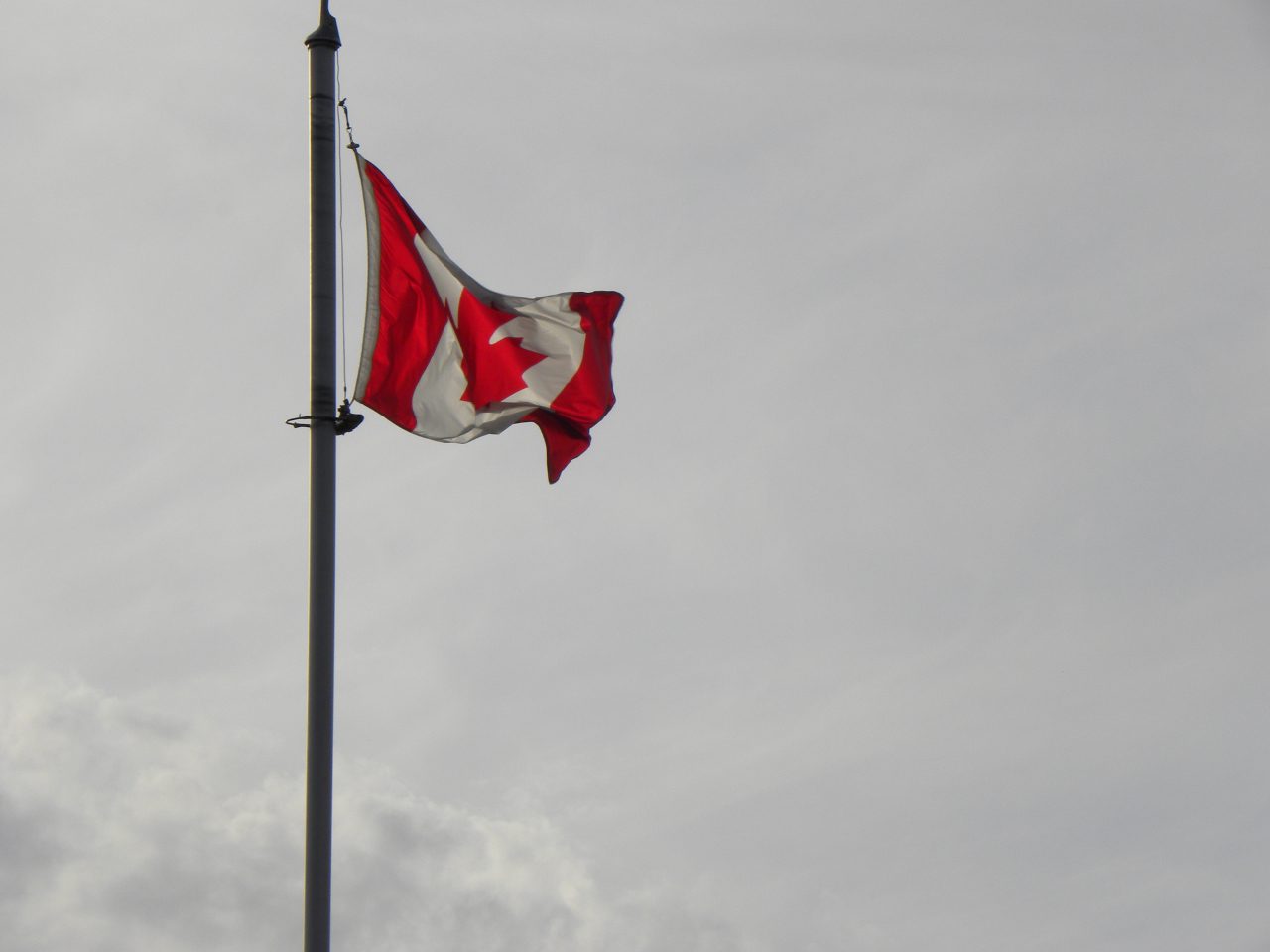 When U.S. President Joe Biden announced the Indo-Pacific Economic Framework (IPEF) during his recent visit to Tokyo, conspicuously missing from the participants was Canada.

The absence is not an exception, but a pattern. Canada is also not part of the Quad, the AUKUS agreement, nor does it have a free trade agreement with ASEAN.4 Strikingly, unlike Denmark, Germany, the EU, Japan, ASEAN, Australia, India, and the U.S., Canada does not have an Indo-Pacific strategy.

Many in the international community (and at home) are asking: Where is Canada? Why the absence?

The immediate explanation on the political side will be that Russia’s invasion of Ukraine has monopolized the Trudeau government’s diplomatic bandwidth. In reality, however, Canada has not been forward-leaning when it comes to an Indo-Pacific strategy. Close partners see the current government as unfocused on the Indo-Pacific, fixated on progressive policies at home and abroad, and sometimes simply unreliable.

Trudeau’s last-minute no-show at the Trans-Pacific Partnership signing in Vietnam in 2017, his poor choices when visiting India, and his advocacy of progressive trade policy with China can be seen as examples of a leader with poor judgment on issues that matter to the Indo-Pacific. This has damaged Canadian credibility abroad, resulting in Canada not being the second or even third choice for new mini-lateral relationships like the Quad, AUKUS, or IPEF.

Canadians should be concerned about our absence from partnerships like IPEF, a standard-setting economic framework meant to shape trade rules in the region. Despite the great work of our diplomats, Ottawa has not shown a “first mover” position like others in IPEF. Being excluded means Canada has no voice in setting the agenda for the framework, and that we ultimately come to the table with someone else’s rules already in place.

Trudeau is correct to say that IPEF is a compromise framework by the Biden administration for the Comprehensive and Progressive Agreement on Trans-Pacific Partnership (CPTPP). Yet they are not the same. IPEF is not a trade agreement but rather a standard-setting framework, intended to shape the evolution of trade rules rather than open market access.

The U.S. understands that those who shape the rules will be able to protect their economic interests, establishing standards of governance for trade and the limits of the role of government in economies. Given Canada’s absence, Canadian businesses will likely have to play by rules the current IPEF members agree on.

Canada’s IPEF absence may be related to Ottawa’s soon-to-be-released Indo-Pacific strategy, but that simply begs the question of why have we lacked such a strategy for the past five years? Many countries that don’t even border the region have official Indo-Pacific documents or are crafting their own Indo-Pacific strategy.

Canadian diplomats in the region, defence officials, and members of the Privy Council understand the need for such a strategy. However, at the political level, the leadership and prioritization have not been there.

In an era when trade and security are inseparable, the urgency of an Indo-Pacific strategy becomes more salient. The COVID-19 pandemic demonstrated how non-traditional security issues like a transnational disease can destabilize economies and societies. We have also seen economic coercion and the weaponization of commerce against Canada and its allies as examples of how trade can affect a country’s economic security.

Canada’s geographic distance from China has not saved us from learning these lessons, but we have yet to craft policies to adapt to this new reality. The country needs to balance between an expanding footprint in Indo-Pacific and relations with China. This should be based on a clear understanding that China is part of the Indo-Pacific but is not the Indo-Pacific.

Canada needs to be inclusive in its Indo-Pacific approach, working with like-minded allies and partners such as the U.S., Japan, Australia, South Korea, India, Singapore, and Taiwan. This should include standard-setting through the IPEF.

Having a free trade agreement with ASEAN would also further embed Canada into the region, as would a pragmatic ambition in Canada’s approach to India.

However, China must be on the table not just in terms of trade, but also in working with partners through multilateral agreements like the CPTPP to try to shape China’s long-term behaviour. Canada cannot do this alone, which is why a focused, multilateral and forward-leaning approach to the Indo-Pacific—through such groupings as IPEF and the Quad—is sorely needed.

Condemning historical figures like Ryerson and John A. Macdonald must not distract us from true reconciliation: Ken Coates in the Toronto Star

In attempting to curb misinformation and disinformation, the Liberals perpetuate same: Peter Menzies in the Epoch Times

In attempting to curb misinformation and disinformation, the Liberals perpetuate same: Peter Menzies in the Epoch Times