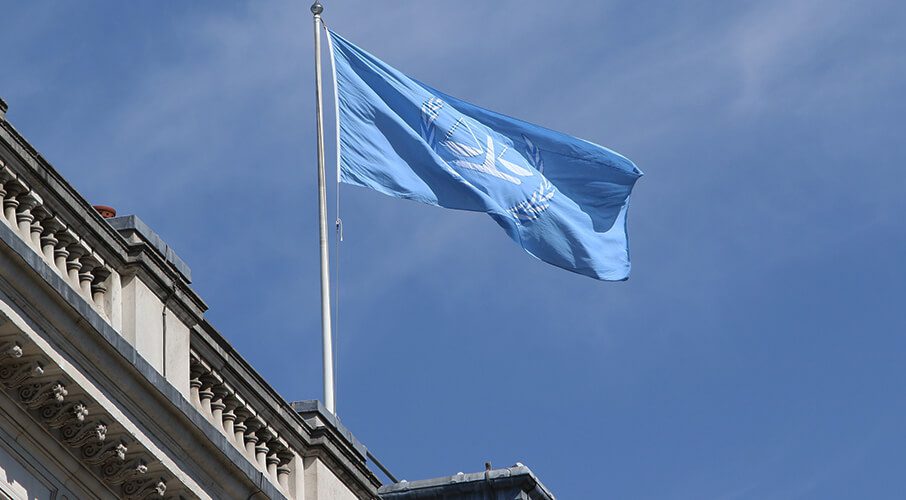 The Department of Justice’s War Crimes Section has not received a funding increase since its establishment in 1998 – not even to keep pace with inflation, write Sarah Teich and Maria Reisdorf.

The War Crimes Section is immensely important for international justice. Despite this, it has not had a budget increase in over 20 years – not even to keep pace with inflation.

The Department of Justice’s War Crimes Section is a part of the broader Crimes Against Humanity and War Crimes Program, an interagency partnership that also includes the Canadian Border Service Agency, Immigration, Refugees and Citizenship Canada, and the Royal Canadian Mounted Police. The program’s mandate is to deny safe haven and end impunity for persons believed to have committed genocide, war crimes, and crimes against humanity.

To achieve this goal, the program is empowered to deport such suspected international criminals, so that Canada does not become a safe haven for them to evade justice. It is also empowered to initiate criminal prosecutions in Canadian courts, under the principle that all nation-states have universal jurisdiction to prosecute these gravest crimes of genocide, war crimes, and crimes against humanity. It is the War Crimes Section that facilitates and funds these prosecutions.

It is important that the program contain both capacities – deportation and prosecution – because they are each appropriate under particular circumstances. Where a person suspected of having committed atrocity crimes has fled to Canada in an attempt to evade justice back home, either deportation or extradition to face those criminal proceedings may be appropriate.

On the other hand, there are some cases in which deportation would effectively represent immunity, and prosecution would be most appropriate. Consider a situation where the perpetrators are still in power: if a Chinese Communist Party official, alleged to have had involvement in the Uyghur genocide, arrives in Canada, deporting that person back to China would effectively serve as a form of immunity. It is clear that the individual would be all but guaranteed to escape justice. The same might apply to the deportation of gross human rights abusers from countries like Myanmar or Iran.

Although the program formally has both deportation and prosecution capacities, this is frustrated by a lack of funding, especially for the War Crimes Section. It has not received a funding increase since its establishment in 1998 – not even to keep pace with inflation.

As a result of these budget constraints, the program has focused almost exclusively on deporting such international criminals, as opposed to prosecuting them. In fact, the War Crimes Program has only ever prosecuted two people – Désiré Munyaneza and Jacques Mungwarere — both for their roles in the Rwandan genocide.

In contrast, between 1997 and 2007, the program denied entry to over 3,700 individuals, and between 2009 and 2015, Canada removed 138 individuals for their alleged involvement in atrocity crimes. According to the program’s own evaluation report from 2016, Canada’s ability to undertake further prosecutions is “constrained by inadequate funding”.

This inability only harms victims, as the need for combatting atrocity crimes is only growing – the COVID-19 pandemic has exacerbated human rights crises and atrocities across the globe. The escalation of discrimination and the erosion of democratic institutions has resulted in increased vulnerabilities among victim groups and increased impunity for international crimes.

It is therefore more important than ever that Canada provide the Crimes Against Humanity and War Crimes Program with adequate funding and support to properly investigate, prosecute and adjudicate such crimes where appropriate. It is paramount that Canada maintain its leadership as a human rights advocate on the world stage, contribute to the global fight to end impunity for atrocity crimes, and stand up for victims.

Sarah Teich is an international human rights lawyer and a senior fellow at the Macdonald-Laurier Institute. Maria Reisdorf is a recent Queen’s Law graduate.

The limits of China’s economic coercion: Luke Patey for Inside Policy

The limits of China’s economic coercion: Luke Patey for Inside Policy