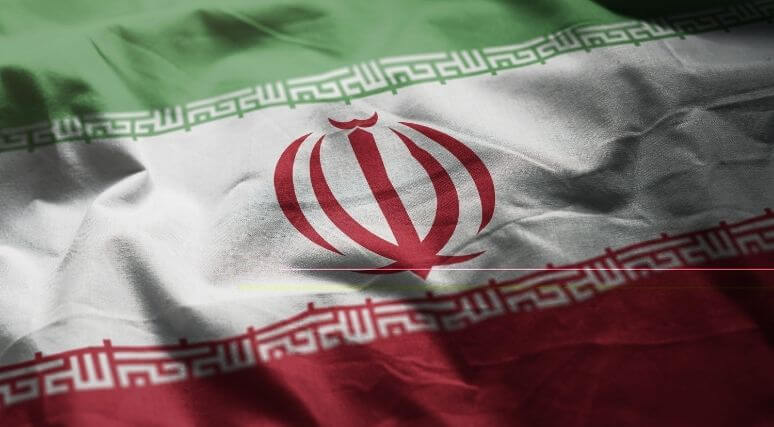 The victims’ families deserve justice, and the people of both Canada and Iran deserve the truth, writes Alireza Nader.

On January 8, 2020, the Islamic Republic of Iran shot down Ukrainian flight PS752, causing the death of 176 people, including 138 Canadian citizens, permanent residents, and others with close ties to Canada. While Tehran called the downing a mistake, a recent report from the Association of Families of Flight PS752 Victims identifies several key factors that point toward a conscious decision to shoot the plane out of the sky.

According to the Association’s report, “[t]he intentional act of keeping Iranian airspace open, the technical capabilities of the Tor-M1 surface-to-air missile system and Iran’s integrated air defence network in detecting hostile targets, the positioning of the Tor-M1 system near Tehran’s international airport, the systematic concealment of the root cause of the crash, the destruction of existing evidence, and Iran’s misleading reports, all indicate that the downing of Ukraine International Airlines flight 752 was deliberate.”

The report’s findings are further evidence that Canada’s policy of pure diplomatic engagement with Tehran, without employing any meaningful leverage, will continue to impede Ottawa’s objective of obtaining justice for the victims’ families. Rather, Ottawa needs to apply significant political and economic pressure against the regime to show Canada is serious about finding the whole truth and holding Tehran accountable. Such pressure would also facilitate Ottawa’s investigation of the clerical regime’s financial assets and its money laundering and political influence network in Canada.

Two other exhaustive reports on the downing of PS752 left the question of intentionality unanswered. Both reports, one by the Canadian government’s senior adviser Ralph Goodale and the other by UN Special Rapporteur Agnes Callamard, condemn the Islamic Republic for its obfuscation and failure to cooperate with the international community’s efforts to investigate the downing. Callamard also stated that the regime may have shot down the plane intentionally, although that theory, she believes, requires more investigation.

However, the PS752 Association’s report provides information that the plane’s downing was deliberate. For example, authorities in Tehran left Iranian airspace open during a time of tension between Iran and the United States, effectively using “civilian air travelers as human shield[s].” Washington’s targeted killing of General Qasem Soleimani on January 3, 2020, and Tehran’s retaliatory attack on the Al Asad US military base in Iraq created an atmosphere of conflict that made Iranian airspace inherently unsafe. Yet regime officials allowed Iranian airspace to remain open, since closing the air space may have tipped off US forces of imminent missile attacks.

In addition, the report counters the regime’s claim that a TOR-1 missile defence operator confused a large civilian aircraft for a US cruise missile, thereby downing the airline by “mistake.” The report states the “operator of the Tor-M1 system that shot down the aircraft had vast experience and expertise with short range missile systems including his service in Syria …  Given the experience of the operator, it is difficult to imagine that the operator could not distinguish between an alleged cruise missile and PS752.”

The report also provides ample evidence that the highest levels of the Iranian government attempted to hide the intentional shootdown of PS752. These officials included former Foreign Minister Javad Zarif, a man often portrayed by Western media and pundits as a “moderate” member of the regime. Citing audio tapes of meetings between Zarif and other senior officials such as Secretary of the National Security Council Ali Shamkhani, which were obtained by the PS752 Association, the report demonstrates that Zarif knew that Tehran shot down the plane intentionally and participated with other senior officials in attempts to cover up the truth.

According to the report, Zarif even “actively contributed to the baseless justification for the delay in the handover of the black boxes” to Ukrainian officials. In one recording, Zarif claims that the world will never know the truth behind the PS752 shootdown due to the interests of the Islamic Revolutionary Guard Corps (IRGC) – the regime’s praetorians – in covering up the crime.

Prime Minister Justin Trudeau’s belief that engaging Zarif and other Iranian officials would produce results has proven to be false. A warm meeting between Trudeau and Zarif weeks after the PS752 downing, with both men smiling as they publicly shook hands, caused concern and angst among the victims’ families and the Canadian-Iranian community. The PS752 report, however, should lay to rest the Trudeau government’s engagement strategy.

The victims’ families deserve justice, and the people of both Canada and Iran deserve the truth. In the words of Callamard, “the families of the victims and, indeed, Iranian society … are left without the answers they deserve. They are left churning over and over again in their minds: how could this have happened?” It is time for Canada to help Canadian-Iranians and victims of the PS752 shootdown find closure.

Alireza Nader is a senior fellow at the Foundation for Defense of Democracies (FDD), where he contributes to FDD’s Iran Program and Center on Economic and Financial Power (CEFP). For more analysis from Alireza, the Iran Program, and CEFP, please subscribe here. Follow Alireza on Twitter @AlirezaNader.

No, supporting academic freedom is not racist: Nahon-Serfaty for Inside Policy

Across The Pond Ep. 5: Understanding NATO’s role in the Indo-Pacific

Across The Pond Ep. 5: Understanding NATO's role in the Indo-Pacific