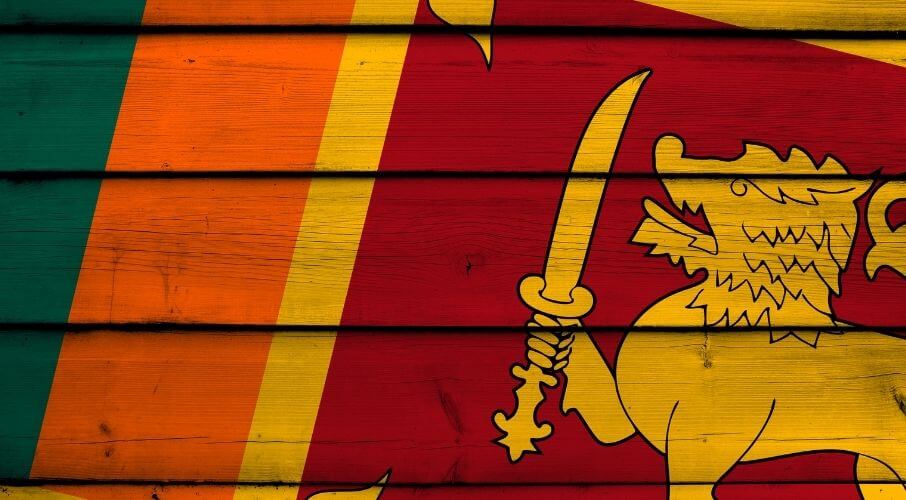 If Dias showed up in Canada as a private individual, one could argue he would be prosecutable under this country’s Crimes Against Humanity and War Crimes Act, write Sarah Teich and David Matas. Below is an excerpt from the article, which can be read in full here.

The government of Sri Lanka has announced that it intends to send its next high commissioner, Air Marshal Sumangala Dias, to Canada. Yet there is compelling evidence that Dias is criminally responsible for massive violations of international human rights, including the mass killing of innocents.

In the later years of the Sri Lankan civil war, which lasted from 1983 to 2009, Dias had significant responsibilities. In 2005, he was appointed base commander of Sri Lanka Air Force Base Hingurakgoda. According to a 2015 report by the United Nations Human Rights Office, in April 2006, the Sri Lankan air force engaged in air strikes near a civilian population in the Sampur area. Hingurakgoda base is the closest air-force base to Sampur.

In 2008, Dias was appointed senior air coordinator of the Sri Lankan air force. After his appointment, in 2008 and 2009, it attacked civilian populations, including the shelling of several hospitals, UN facilities, and civilian areas specifically designated no-fire zones. The latter occurred after the Sri Lankan government encouraged civilians — including by dropping leaflets from aircraft — to move into the zones.

The ‘Hong Kong canary’ is dead: J. Michael Cole in the Globe and Mail