Canada must hold foreign fighters accountable for their crimes: Sarah Teich and David Matas in iPolitics

Canada’s counterterrorism and human-rights toolkits should be evaluated to make sure they do their job: protect victims, hold perpetrators accountable, and keep Canada secure while respecting everyone’s human rights. 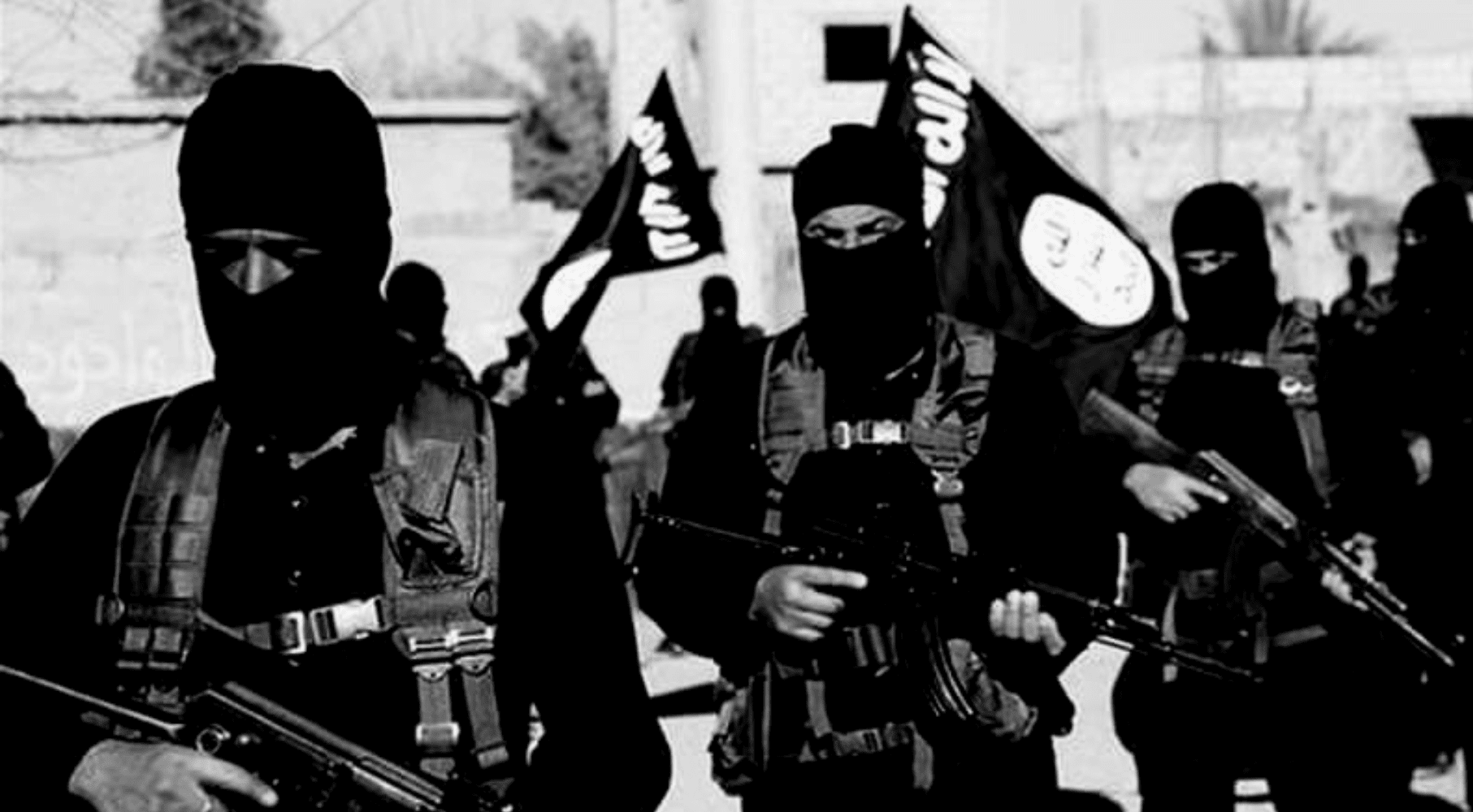 This article originally appeared on iPolitics. Below is an excerpt from the article, which can be read in full here.

Human-rights violations don’t just involve victims; they also involve perpetrators. In addressing the violations, providing refuge to victims is not enough. Indeed, one important way we can help victims is by bringing their perpetrators to justice. This duty falls especially on us as Canadians when the perpetrators are themselves from our country.

As of January 2021, Canada has welcomed more than 1,400 survivors of the Islamic State, including more than 1,200 Yazidi women and girls. Accepting Yazidi refugees is important, and it’s laudable that Canada has taken them in. But there’s more work to do: Canada should also ensure that those who enslaved and tortured Yazidi women and girls — namely, the Islamic State fighters — are held accountable for their crimes.

When the Islamic State gained and held territory, between 2014 and 2019, it drew massive numbers of people to the region, including from Western countries. It’s estimated that more than 5,000 came from Europe to join the Islamic State, and an estimated 180 foreign fighters came from Canada.

With the collapse of the Islamic State’s territory, many of these foreign fighters are now returning to their home countries.