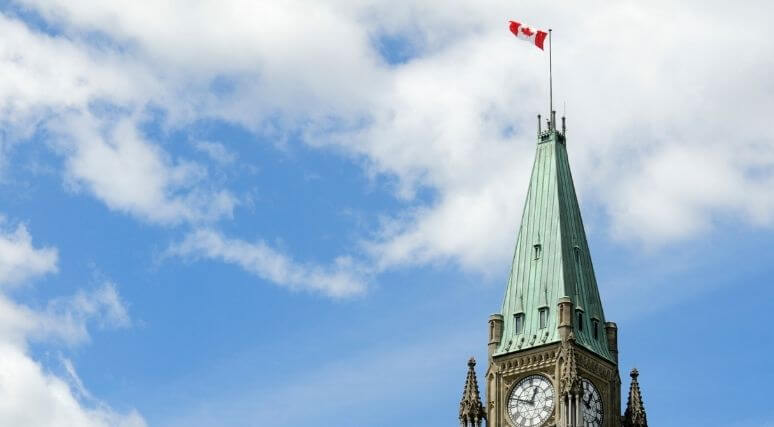 The Statute of Westminster quietly acknowledged the obvious: Canada was a real country that was responsible for its self-determination, writes Patrice Dutil in the National Post. Below is an excerpt from the article, which can be read in full here.

Ninety years ago today, on Dec. 11, 1931, our country took a big, minor step in its quest for self-governance, when the United Kingdom, led by Prime Minister Ramsay MacDonald, passed a law that essentially recognized that Canada’s government was free to do what it pleased.

Known as the Statute of Westminster, it also applied to Australia, New Zealand, South Africa, the Irish Free State and Newfoundland. In proclaiming this law, the U.K. effectively renounced the right to pass legislation that would apply to its former dominions. Canada and the United Kingdom were countries equal to each other.

One might say that if it was Sir John A. Macdonald who played the key midwifery role in bringing about an independent Canada with Confederation in 1867, it was another MacDonald who, some 64 years later, quietly acknowledged the obvious: Canada was a real country that was responsible for its self-determination.

It was a very Canadian thing. Not a big symbol, not a subject for fanfare or fireworks, but for legal purists it mattered. The British North America Act, which had constituted Canada in 1867, was, after all, an act of the Westminster Parliament. It could only be amended if London agreed to it, but that was not seen to be a big difficulty at the time.

Nor was it surprising that Canada should finally be recognized as a “player” in the international order. Even though Britain had retained the right to set foreign policy for the Empire in 1867, Canada had been doing much of its own diplomacy since that time, with the full encouragement of 10 Downing Street.

Ahead of a U.S. summit, China tries to move the goalposts on the meaning of ‘democracy’: Charles Burton in the Globe and Mail