The federal government talks a good talk about deterring Russia, but it has little credibility in following through, writes Christian Leuprecht. 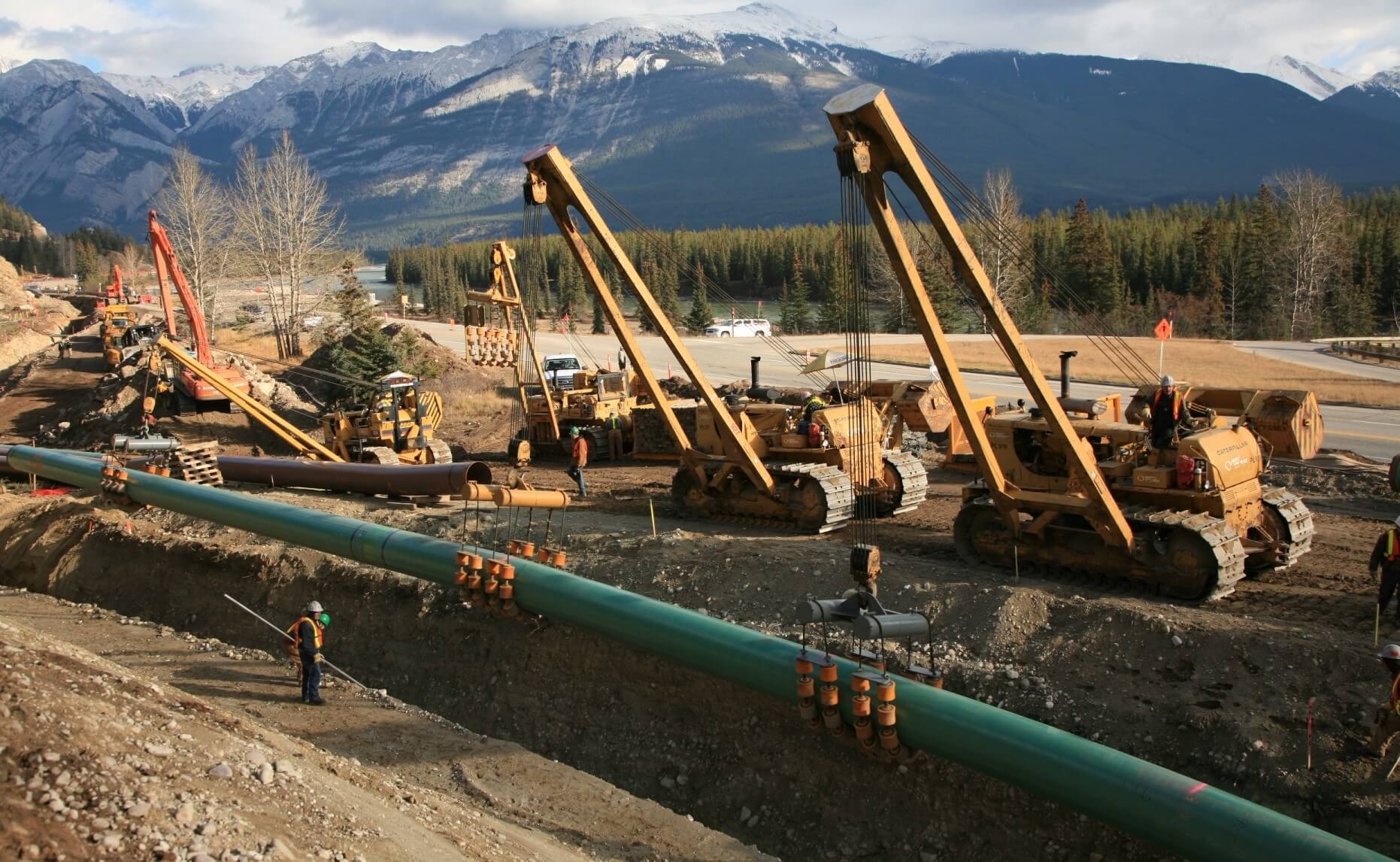 My grandfather had a stern warning: Never trust the Russians. In that regard, Putin has long proven himself as reliable as he is predictable.

Having spent months painting himself into a corner, Putin left himself with no option but to run roughshod over the most basic principles of the post-Second World War international rules-based order: respect for territorial integrity and political sovereignty without recourse to violent inter-state coercion to redraw boundaries. The aim of these principles has been to avoid a repeat of the human, political, economic and military calamity of the new Thirty Years’ War, 1914-1945.

Evidently Putin believes that this order does not serve Russia’s interests: rather than revise it, he is now bent on destroying it altogether. Given the appeal of Western democratic freedom and prosperity over Putin’s autocracy, he can only prevail through brute force where might is right. European allies that naively spent years hedging on diplomacy with Russia are now literally standing in front of a heap of rubble. Were the Western model to mature in Ukraine, it would pose an existential threat to Putin and his regime insofar as it would offer an alternative to the mismanagement of the Russian state, economy and society by Putin and his kleptocratic coterie.

President Biden had already warned that direct contact between Russian and U.S. (and, by that logic, NATO) troops could spark a Third World War. The West’s only viable response, then, is political, economic and military containment.

In smug Canadian fashion, the federal government announced with great fanfare that it was following suit in levelling sanctions against parts of the Russian regime, its enablers and henchmen. The problem is that Canada’s relations with Russia are already so limited, this announcement is largely performative. But if the federal government wants to get serious about effective containment, there are options at its disposal.

A week ago, the federal government was quick to invoke emergency measures to stem problematic financial flows. While those measures applied to resources associated with the unlawful occupation in Ottawa, it was business as usual for organized criminals. If Canada’s federal government were to adopt Australian-style foreign interference legislation and UK-style Unexplained Wealth Orders, it could actually start to go after dirty Russian money that has long sloshed around in Toronto’s real estate markets. As the Cullen Commission of Inquiry into Money Laundering in British Columbia is showing, Canada’s financial and privacy laws are world class at protecting criminals and the ultra-rich at the expense of ordinary Canadians.

The federal government could also have an honest conversation with Canadians about gas pipelines. Putin’s war chest is plenished by Canada’s European allies that are procuring natural gas from Russia. Canada has ample supply of natural gas to liquify and export. Yet, Canada lags way behind in that game because it naively has no sense for geopolitics. Make no mistake: Canadians who oppose construction of the Coastal Gaslink pipeline from Alberta to British Columbia, and pipeline capacity to enable liquified natural gas exports from Canada’s East Coast to Europe, are aiding, abetting, and condoning Putin’s behaviour. Those same Canadians are happy to oppose pipelines to sell Canada’s own oil across the continent and the world because they would rather fill their gas tanks with petrol derived from human-rights abusing regimes in the Middle East. Canadians’ cognitive dissonance on pipelines runs counter to our country’s geostrategic interests. This inadvertent complicity of Putin’s thuggery is the case in point.

Canada has a collective-defence obligation to its NATO member allies to ensure Russia’s tanks do not keep rolling beyond Ukraine, now or in the future. The federal government talks a good talk about deterring Russia, but it has little credibility in following through. By way of example, (thus far) Canada has no fighter jet capable of defeating Russian air defences. Canada effectively supports and contributes to European missile defence yet is pretentious in refusing to join with the United States in ballistic missile defence of North America. Canada is effectively abrogating sovereign decision-making when it is unable to defend against a bad actor’s strategic nuclear or conventional assets.

The federal government did announce the deployment for more troops to shore up NATO’s northeastern flank and has put many more on standby to deploy. Canada’s longest and most-successful peacekeeping mission was the deployment of Canadian troops to Germany during the Cold War: to contain Soviet expansion. For over a century, Canada’s interests have manifest in a steadfast commitment to defend Europe from authoritarianism. Europe is Canada’s most important strategic relationship after the United States. The territorial integrity, political stability, economic prosperity, and social harmony of Europe are in Canada’s vital national interests. Canada and the world learned that the hard way during the first half of the twentieth century.

Domestic and international events of recent weeks are a reckoning for Canadian naiveté that has been long-time coming. We cannot trust the Russians; so, the premium we have to pay on our insurance policy has just gone up. Canada’s security, prosperity and democracy are at stake.

Christian Leuprecht is author of Intelligence as Democratic Statecraft. He is a professor at the Royal Military College and Queen’s University, and a senior fellow at the Macdonald-Laurier Institute.

Pod Bless Canada Ep. 75 – The worrying standard applied to the truckers with Wudrick and Parker

Pod Bless Canada Ep. 75 - The worrying standard applied to the truckers with Wudrick and Parker