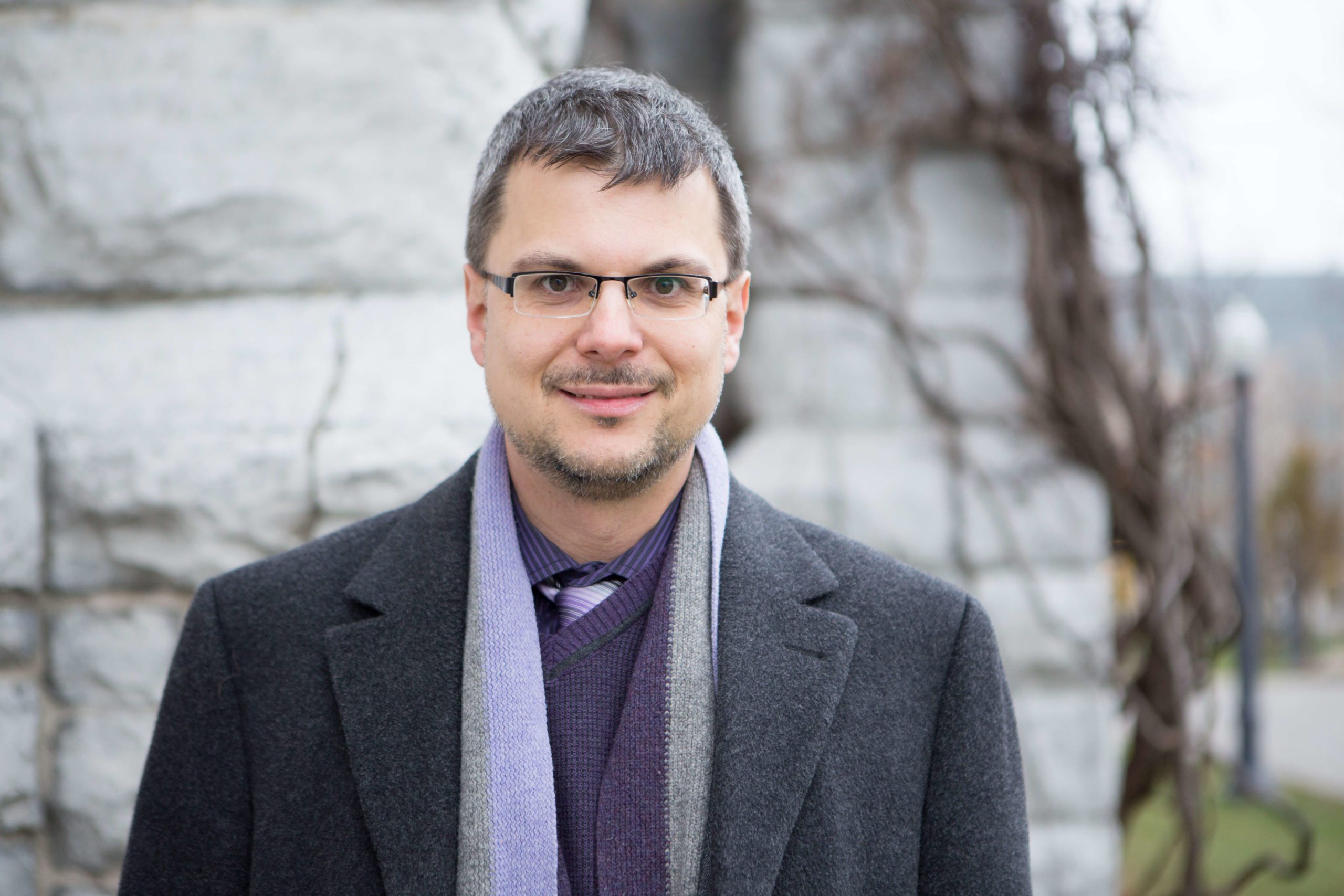 Christian Leuprecht (Ph.D, Queen’s) is Class of 1965 Professor in Leadership, Department of Political Science and Economics, Royal Military College, Director of the Institute of Intergovernmental Relations, School of Policy Studies, Queen’s University, Fulbright Research Chair in Canada-US Relations at the School for Advanced International Studies at Johns Hopkins University in Washington, DC and a former Eisenhower Fellow at the NATO Defence College in Rome. He is Adjunct Research Professor, Australian Graduate School of Policing and Security, Charles Sturt University as well as the Centre for Crime Policy and Research, Flinders University.

A recipient of RMC’s Cowan Prize for Excellence in Research and an elected member of the College of New Scholars of the Royal Society of Canada, he is also Munk Senior Fellow in Security and Defence at the Macdonald Laurier Institute. An expert in security and defence, political demography, and comparative federalism and multilevel governance, he has held visiting positions in North America, Europe, and Australia, and is regularly called as an expert witness to testify before committees of Parliament. He holds appointments to the Ontario Research Fund Advisory Board, the board of the German Institute for Defence and Strategic Studies, the Police Services Board of the City of Kingston, and the Polar Research & Policy Initiative.

His publications have appeared in English, German, French, and Spanish and include over a dozen books and scores of articles that have appeared, inter alia, in the Florida State University Law Review (2019), Electoral Studies (2016), Government Information Quarterly (2016), Armed Forces and Society (2015), Global Crime (2015, 2013), the Canadian Foreign Policy Journal (2014, Maureen Molot Prize for Best Article), Canadian Public Administration (2014), the Canadian Journal of Political Science (2012, 2003), Regional and Federal Studies (2012), and Terrorism and Political Violence (2019, 2018, 2017, 2011). His editorials appear regularly across Canada’s national newspapers and he is a frequent commentator in domestic and international media. 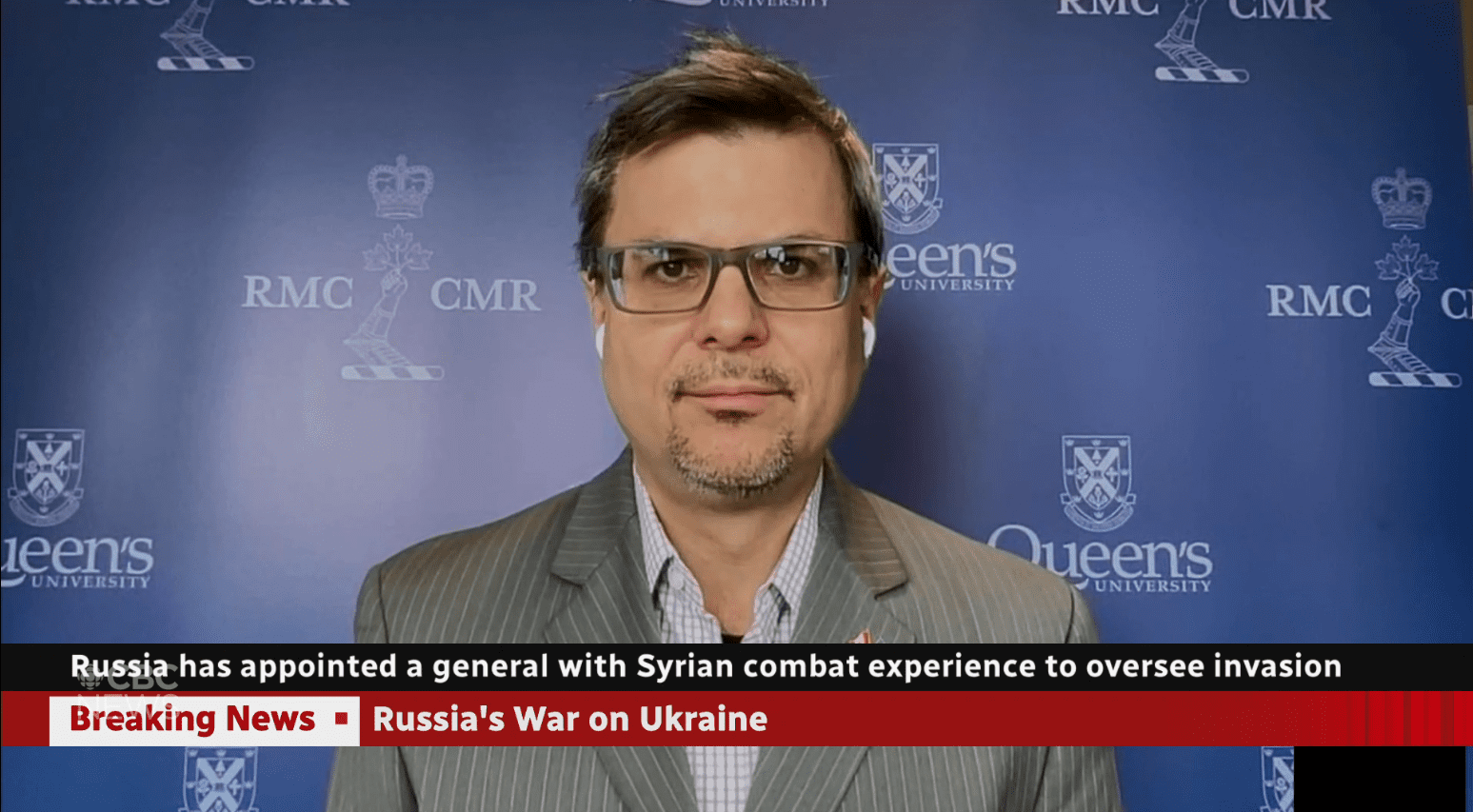 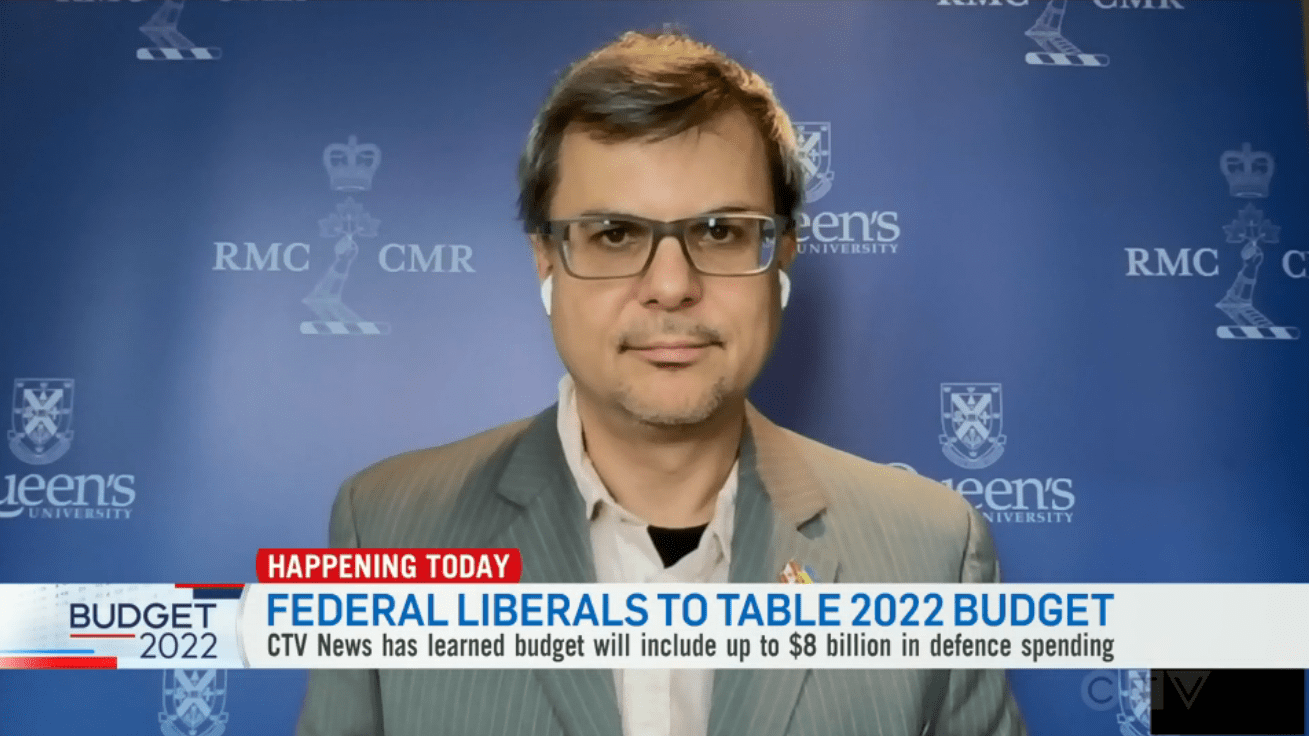 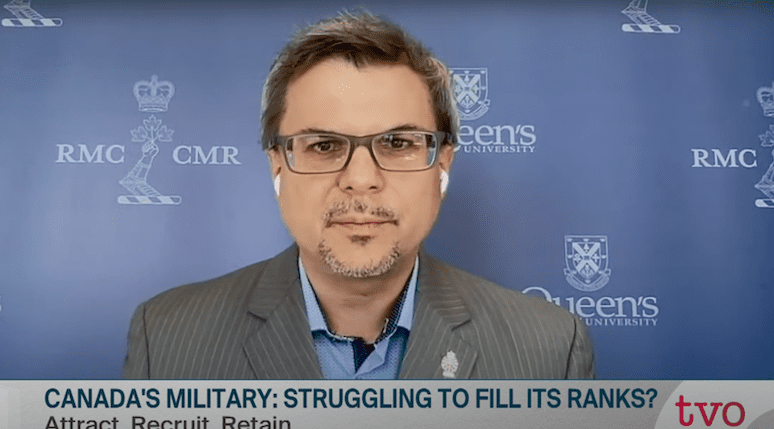 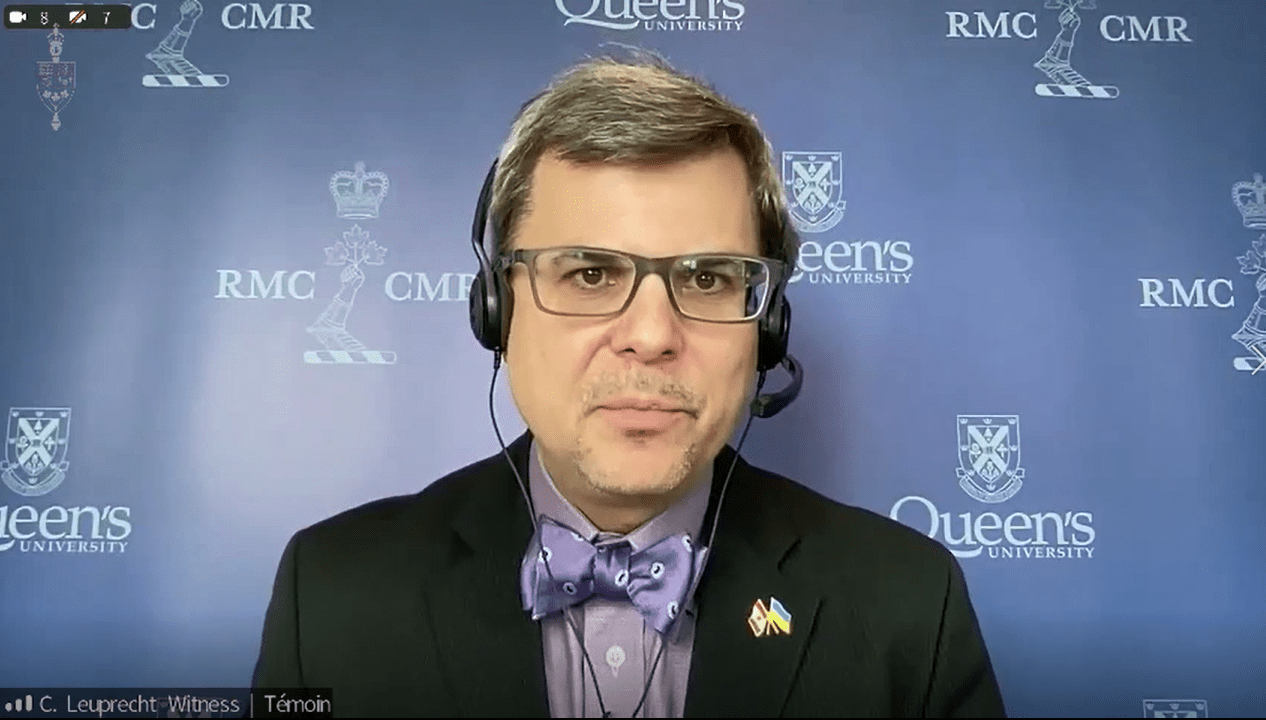 People are the Canadian military’s most important capability: Christian Leuprecht 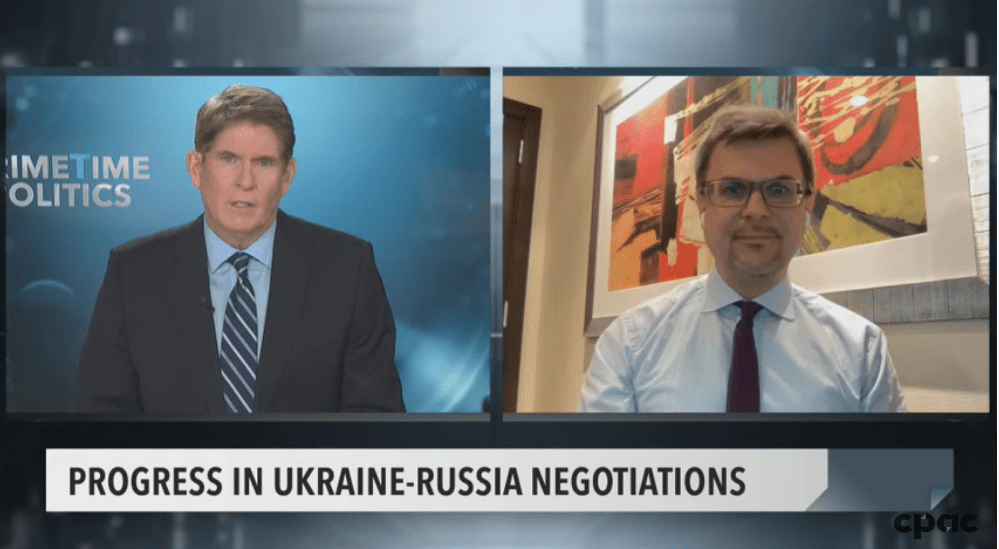